With the latest venture of Microsoft to build a cross-platform functionality, several apps have been made or iPhone. They come in handy and helps in easing the daily works of people. With larger phones coming from the house of Apple, it will now be more comfortable to integrate these Microsoft apps into the iPhone with better workability. Here is a list of Eleven Best Microsoft Apps for iPhone you should download. 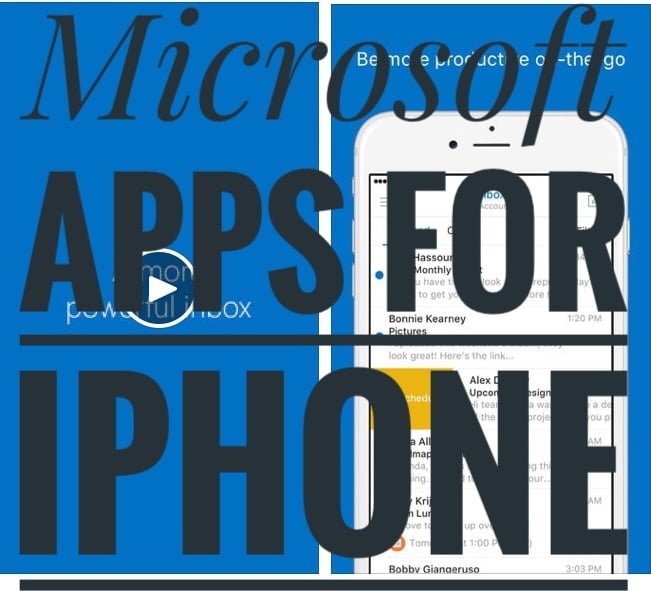 This article will be focusing on all such apps which are built by Microsoft and available for iOS devices such as iPhone and iPad. So, have a look at the best Microsoft apps for the iPhone and find the best one which suits your need.

Although accessing and using the desktop from a phone, might seem like a weird idea, Microsoft Remote Desktop allows you to control the desktop from your iPhone. It can come in handy for simple tasks or for the monitoring of an already ongoing job that was left. One of the best things about Microsoft Remote Desktop is the fact that it allows you to navigate and zoom in and out of the app with ease. If you are used to using the RDP on larger screens, you will find this tiny version of the same quite useful.

Outlook comes at no. 2 when we talk about best Microsoft apps for iPhone. Although the Outlook for iOS was not made by Microsoft originally, the company made the right decision to acquire Acompli and Sunrise Calendar which created the Outlook for iOS. Outlook for iOS is an excellent app which sometimes outperforms its desktop version. The “Focused Inbox” feature of the app helps you to prioritize your emails. You can quickly delete the ones which are less critical and sort out the spam as well. There is a host of plugins which you can use on the app to use other features.

People who own an Xbox One will find the Xbox app very handy to go with. The Xbox app for iOS allows you to stay connected to your Xbox device, whereby you can message your friends on Xbox Live, control the device and even change the avatar right on the app without having to use the Xbox One device. The app is one of the most consistent once concerning those found for other platforms. Other than the fact that the app is slow, it is loaded with features and even has to push message facilities for notifications.

If you work on your Excel files regularly, then Microsoft Excel will be a handy app for you. Just like the iPad version of the app, Microsoft Excel on iPhone works smoothly with all the features in place for your benefit. You can zoom into the app and do your work or zoom out and use other functions of the same. From creating new sheets to editing them and even sharing the same with other people, Microsoft Excel app for iPhone will let you do it all.

Hope you are with us while we share you one other best Microsoft apps for iPhone. OneNote is probably one of the most frequently used apps that is present in Microsoft Office. OneNote for iPhone syncs easily with the OneDrive. Both the standard and business texts and hence allows users to organize their personal and work-related stuff separately. One of the best things about OneNote for iPhone is the fact that whenever you receive something on Outlook, you can quickly transfer it to OneNote. All it takes is one simple click which will allow you to keep your receipts and emails safely tucked.

If you want to describe Yammer, you will find that it is a mix between Facebook and LinkedIn, which allows you to build groups related to the workplace so that you can share your progression at work in the form of chats. Yammer for iPhone helps a lot when it comes to staying updated on a project when the group is scattered over geographical locations. Yammer is a good, however, limited in some senses, an app which helps you keep track of everything that is going on in the work environment so that you are always updated.

Another app which wasn’t Microsoft’s original creation, but was acquired later. SwiftKey is an excellent keyboard from the house, which is being continuously upgraded and improved for the sake of the users. SwiftKey has tons of customization in place which allows you to make it appropriate for your personal use, thanks to the significant number of themes and settings available. The recent update has even included an Apple Human interface which allows the app to blend into the system in a better way. You can now use “swipe input” into the system which always comes in handy.

The OneDrive app allows you to back up all the data present on the phone. This feature of the app will enable you to get hold of your data in case you have lost your phone, or it gets stolen. With the help of OneDrive Home or Personal, you do get an unlimited amount of cloud storage. You can use to store all the files on your iPhone for future use. OneDrive automatically uploads all the images and screenshots that were taken on the device without you having to do it. 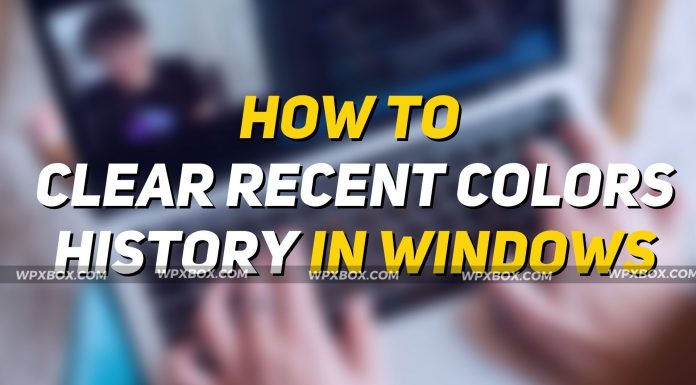 How To Open Device Manager in Windows 11/10