Gaming on mobile has improved faster than any other gaming technology currently. Android seems to hit new heights every year and only stands to get better over time. It won’t be long until we see impressive titles with incredible graphics. We recommend these titles for your Android phone or Windows computer because they are innovative, impressively produced, and fun! 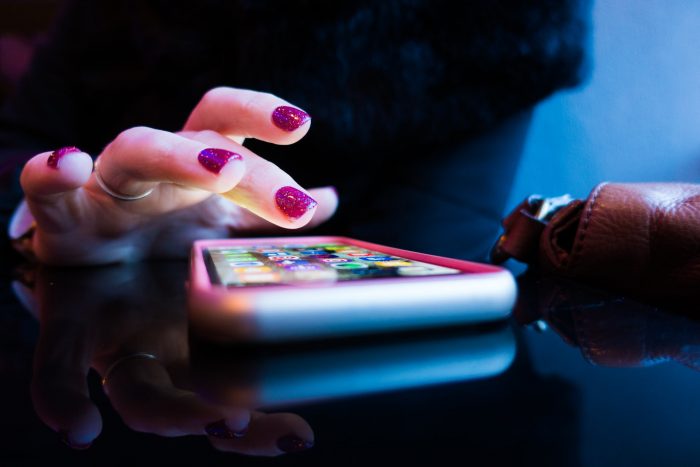 The Call of Duty franchise is a long-running video game series with multiple titles. Starting on the PC in 2003, there are now 18 games in the main series and many more offshoots or spin-offs throughout multiple platforms.

Call of Duty: Mobile didn’t have the expectation of being amazing, because the mobile phone would have to expend a lot of data to perform well. Despite low expectations, Call of Duty: Mobile is actually a fantastic FPS online PVP game with a 100-player royal game mode. There’s a lot of stuff to do, and it’s free to play. Although, the in-game purchasing can get a bit aggressive after a certain level.

There are plenty of casino apps on the Android app store, but none do it better than Casumo Casino. Not only do they have a live casino with poker, blackjack, and baccarat, but the website itself boasts over 1,500 casino games. As a whole, Casumo is an impressive example of an online casino with an impressive amount of game variety (there are a lot of slot machines you can play) and the ability to use multiple banking institutions, including Bitcoin, to play with.

You will also receive daily and weekly bonuses that can add up to additional free spins, bonus cash, and other prizes. You can also try most of their games for free before gambling.

Have you ever played Harvest Moon or Rune Factory? Stardew Valley takes all the best from those farming simulators and makes them better. In Stardew Valley, you can create your own character that is tasked with rebuilding your family’s farm to its former glory. Players can grow crops, raise livestock, catch fish, and interact with townspeople to receive events or marry them.

There are hundreds of hours of content in this game, with more and more DLC being implemented as we speak. I have spent so many hours just fishing to find a specific fish, but ultimately, your adventure is up to you.

You have probably either played or heard about Pokemon Go, so it may seem redundant to put it on this list, but – hear me out. The Pokemon Go of July 2016 isn’t the same game as the modern-day Pokemon Go. You still catch pokemon by throwing pokeballs that you receive from navigating pokestops, but now there are many raid events, story elements, and new pokemon that you can play and interact with.

Features like AR camera mode, Team Rocket attacks, and raid battles are all in the game currently, but there will be more updates and new content every few months – so try it yourself. You may fall in love with the game again!

I’ve always been a huge fan of card games like Duel Monsters (Yu-Gi-Oh), the Pokemon Trading Card Game, and Magic The Gathering. It is no surprise that I became addicted to another card game Hearthstone. Although this is a controversial pick as of 2020 because of the bad press Blizzard has received recently, their games are still so good that they require mention. HearthStone is very easy to learn, and its tutorial brawls are more than enough to get a grasp on the game itself. Weekly tavern brawls and solo game modes keep everything fresh.

Point-and-click games have a long history in Windows history. Games like Kings Quest, Ultima, and Space Quest create fun, winding worlds that spoke to us as children. Ravenhill is more akin to the I-Spy books from our youth, which does make them easier than the games I previously mentioned, but not all games need to be ‘hair-pulling’ difficult.

The immersive storyline, satisfying sounds, fun minigames, and incredible graphics kept me coming back for months at a time. Its monthly events make in-game purchases unnecessary, too, so you don’t need to worry about aggressive play-to-win tactics. 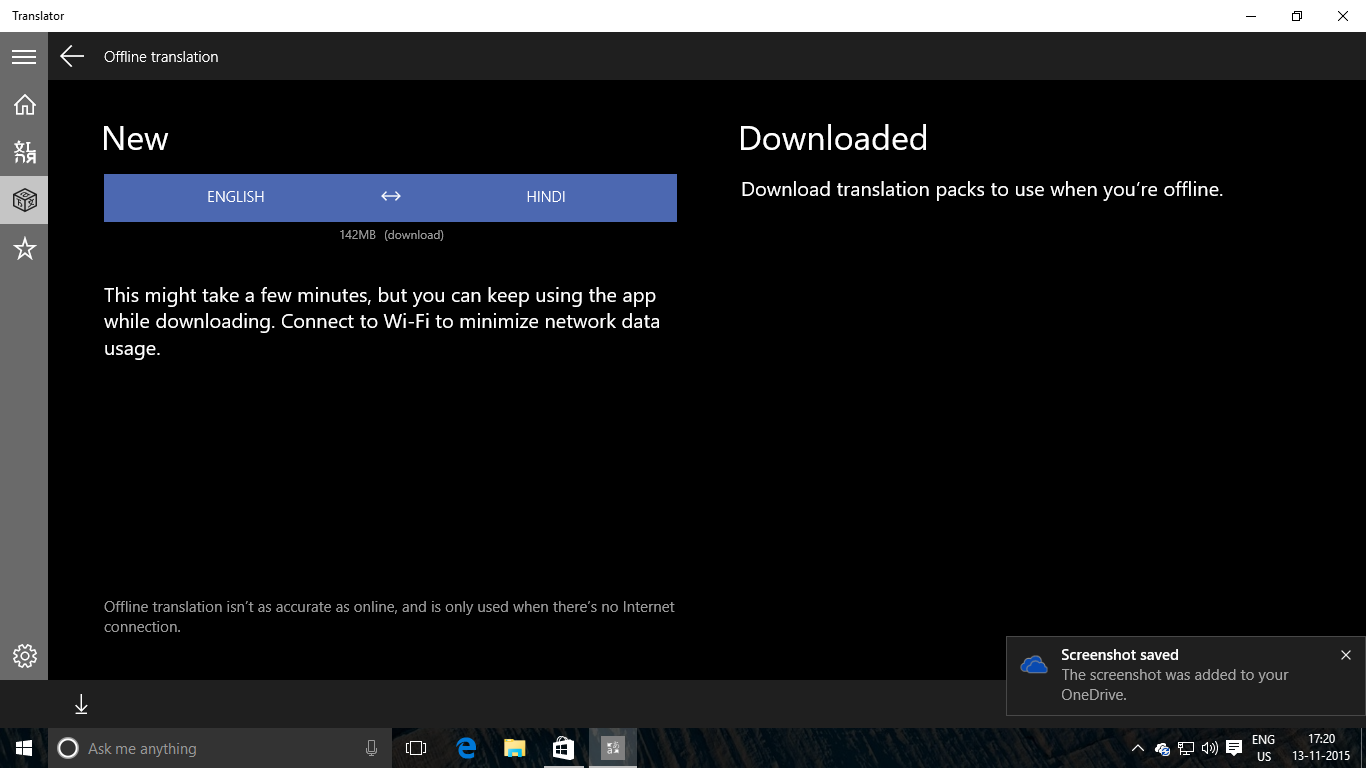 How to Disable and Remove Tab Groups Feature in Microsoft Edge