Did you know that Charles Babbage designed the first digital computer in 1830? Although he never lived to see his design come to fruition, he is still considered the forefather of computers.

But many people don’t know what their operating system does for them and how it works behind the scenes. Understanding your OS is the key to making an informed choice when buying your next computer, so it’s essential to understand the basics.

With that in mind, we put together this computer operating system guide, so read on to learn more! 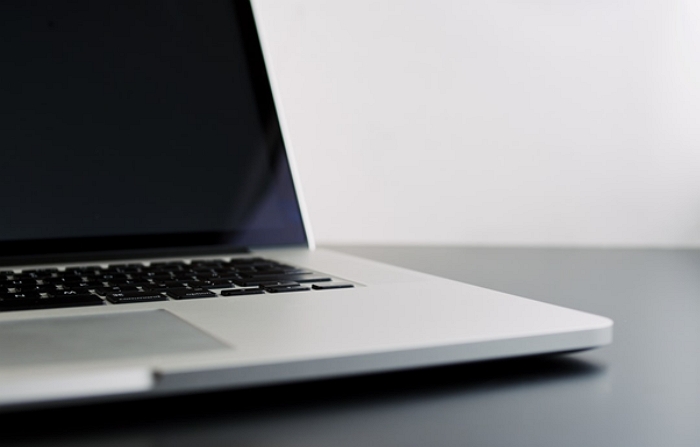 What Are Computer Operating Systems?

An operating system is a layer of interface between the computer and the user. It handles all the small tasks, like allocating memory, managing processes, translating input and output, and controlling devices like the disk drive. It essentially manages all the low-level functionality of the hardware in accordance with what the user is asking it to do.

Your OS also handles security and error management to make sure that your computer is running smoothly and safely.

One of the primary functions of an OS is to manage storage in the main memory. The main memory is a vast array of bytes. Each byte has its address and can store a small amount of data. To run a program, the operating system needs to allocate the proper amount of memory.

Likewise, when the user ends a program, the OS has to deallocate the memory it was using so it can be recycled. The OS, therefore, has to keep track of all the bytes and which ones are in use. It also has to decide which bytes to allocate to each process.

Your processor, or your CPU, can only manage a certain amount of processes at a time. The OS is in charge of deciding when and for how long each process can use the CPU. It has to be able to allocate and deallocate the CPU properly. Otherwise, the system will get bogged down.

Main memory management and processor management deal with active processes. File management deals with storage and programs that are not currently active. It includes your documents, pictures, and more.

The OS has to keep a directory of where everything is stored. In addition, it has to allocate and deallocate space for files as they are created and deleted.

Of particular importance is the I/O controller or the input/output controller. It decodes all input from your mouse and converts it into something that the hardware can understand. For instance, if you click on a file, your I/O controller tells the hardware to read the bytes that file is stored on and allocate memory for the program to read that file.

History of the Operating System

The first computer operating system ever invented was in 1945 and was a crude system of plugboards and vacuum tubes. This system has to be manually controlled.

After this, a few other kinds of OS were created over the years:

These systems were the foundation for consumer-friendly systems, and computer scientists still use many.

When computers were first invented, they were single-task machines. It meant they could only handle one job at a time, so instructions would have to queue up to be completed. A batch operating system is an example of how single-task computers work.

Today, multitasking is standard among computers. It means your computer can perform thousands of tasks at the same time through your OS.

You can listen to music while you’re browsing the internet or writing a paper. Meanwhile, your operating system is cleaning up processes and memory in the background and preparing to perform a scheduled update.

You might think of early operating systems as a housekeeper with one arm, while modern operating systems have ten arms. They can complete ten times the work in half the time without you even having to think about it.

Easily the most common operating systems are macOS and Windows. Windows has more than 87% of the market share, but both systems are commonplace. Both have a dedicated following, which makes it difficult to identify the best computer operating system.

It’s worth noting that the way your operating system looks is not what sets it apart from other operating systems. For instance, macOS isn’t different from Windows just because they look different. The underlying storage and allocation functionality is different.

Windows is supported on more computer hardware and can handle more file formats. It is why Windows is available on computers from many different brands.

On the other hand, macOS is only available on Apple computers. It means that the software was developed alongside the hardware and is more stable and predictable. However, this comes at a high cost.

In this way, Lenovo has started to set the standard for future operating systems. You can continue reading about the Evo here.

Let’s say you love one Linux operating system but don’t like how it handles security. You can go into the files yourself and modify them.

Due to its versatility, Linux is a favorite for servers and cluster computers. It’s less of a favorite for personal computing because it can be more unstable and challenging to work with.

Hopefully, you now have a better understanding of computer operating systems. They do all the heavy lifting and work behind the scenes every time you click something on your computer. Without them, you would be stuck in a world of 1s and 0s!

When shopping for your next computer, keep this article in mind and pick the right OS for you!

If you enjoyed learning about operating systems, we have lots of cool content like this on our blog. Check it out for more! 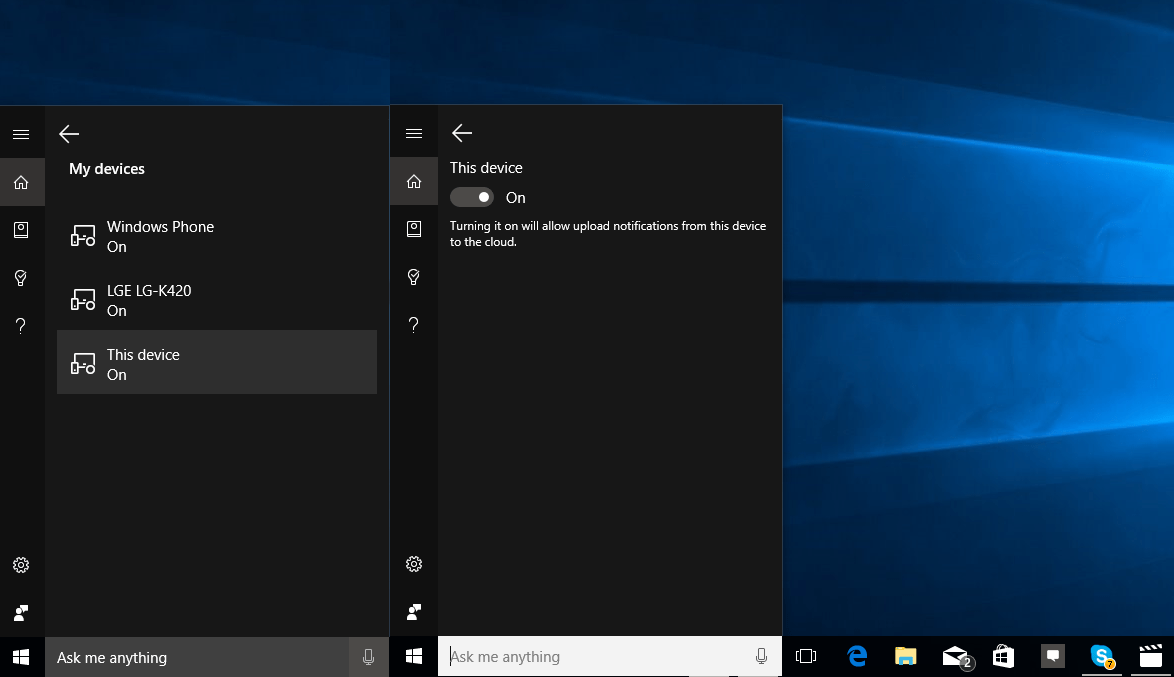 Cortana on Windows 10 Now Uploads Notification from PC to Cloud

Windows vs MacOS for Students in 2020