Acer is back into Windows Phones with the release of new budget Liquid M220 Windows Phone. Last time Acer had a Windows Phone was when the OS was in version 7. The device was announced at MWC 2015 and is budget phone with bare minimum specs.

It features a 4 inch WVGA display and is powered by dual core processor with just 512MB RAM which is disappointing. There is also 4GB internal storage. 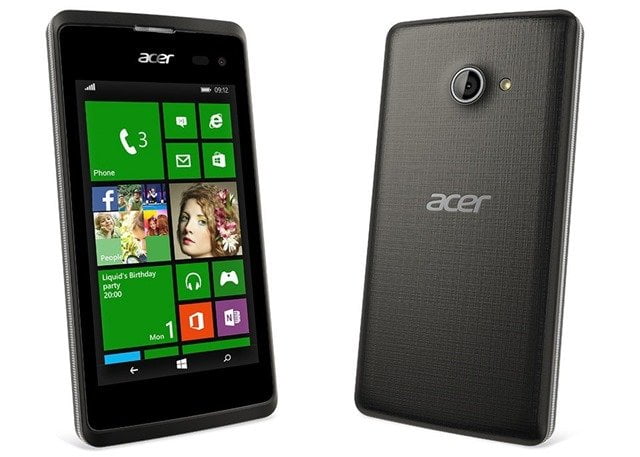 There is a 5MP rear camera with flash and a 2MP front camera. The battery capacity is at 1300mAh. On the specs front, the device has pretty low specs when compared to the current competition from Lumia. 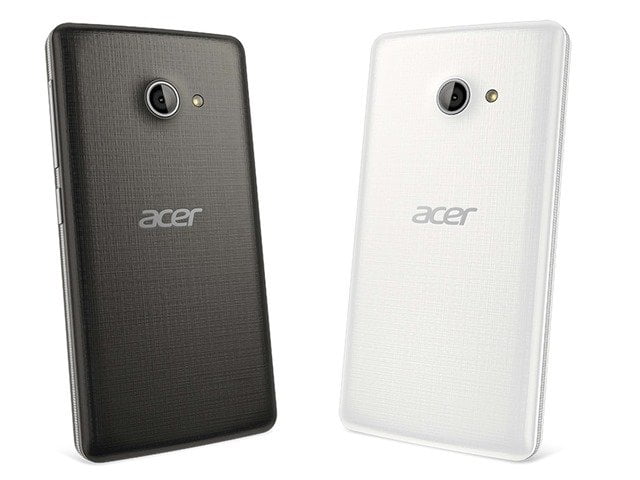 Acer is committing on providing Windows 10 upgrade for the device. The device will be available in April in the EMEA region for just €79. 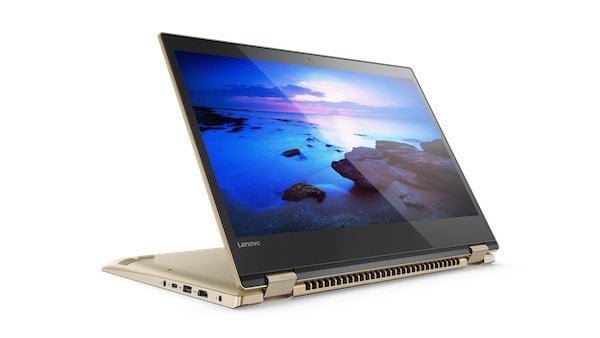