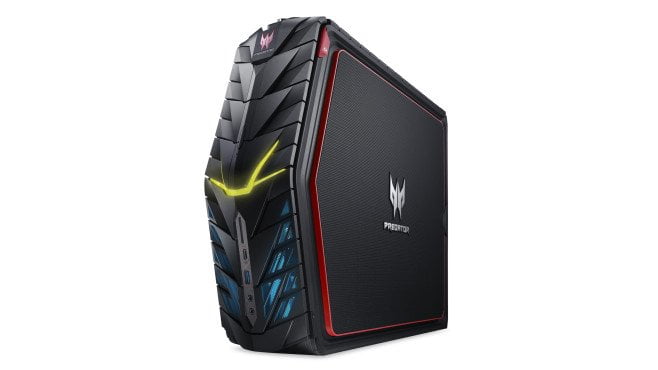 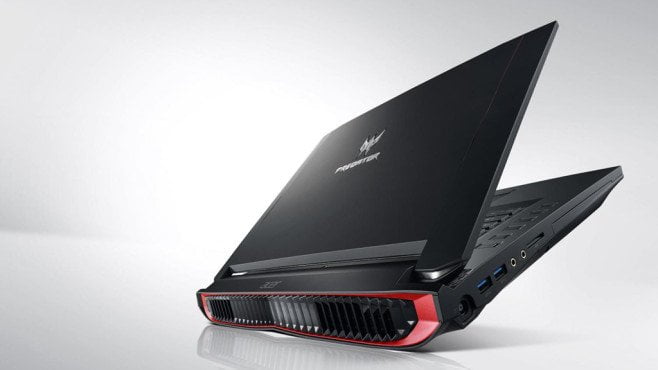 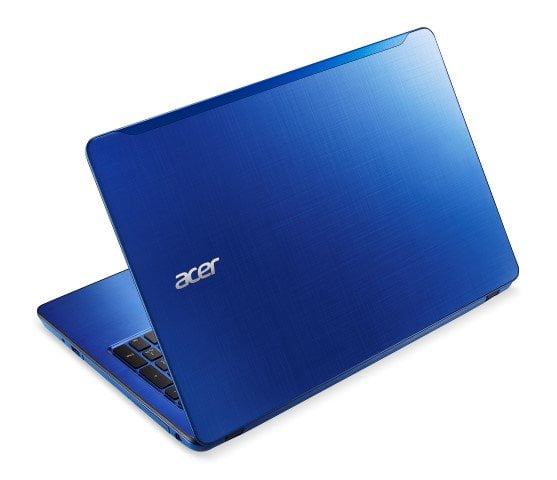 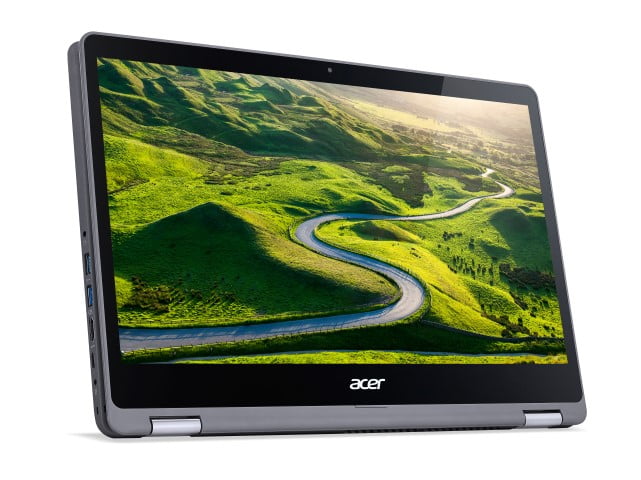 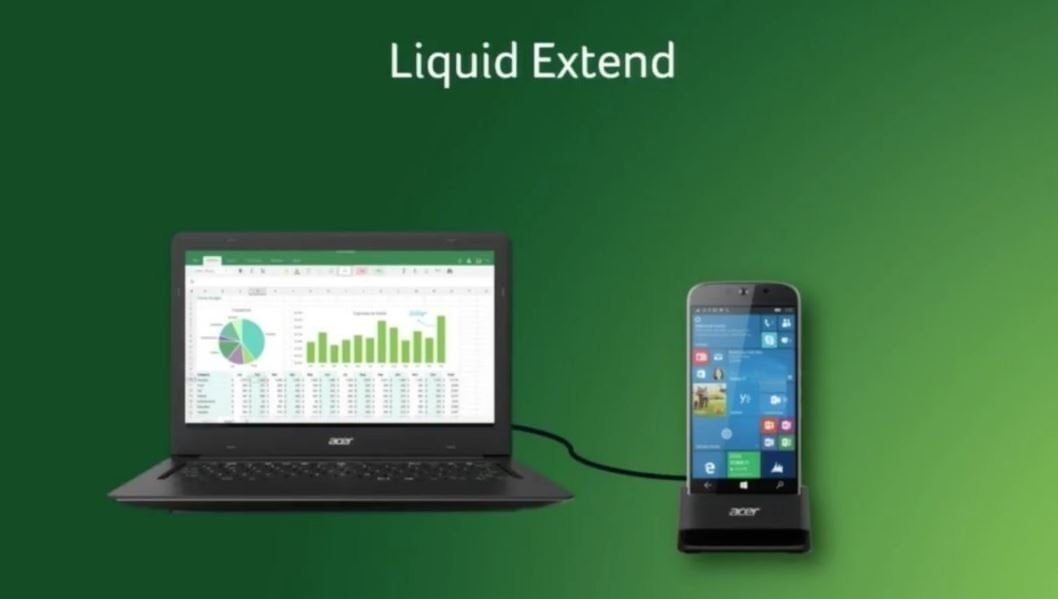 With the announcement of Jade Primo shipping from today, Acer also announced a new accessory for it’s flagship Windows Mobile called Liquid Extend which will be making use of Continuum. Till now it was possible to connect Jade Primo to a docking station, Keyboard, Mouse and an external display but with the help of Liquid Extend you will be able to use your phone like a laptop. Liquid extend features 11.6 inch display with 720p resolution. 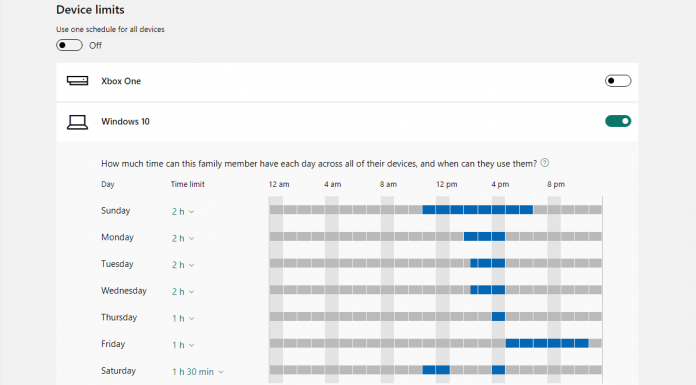