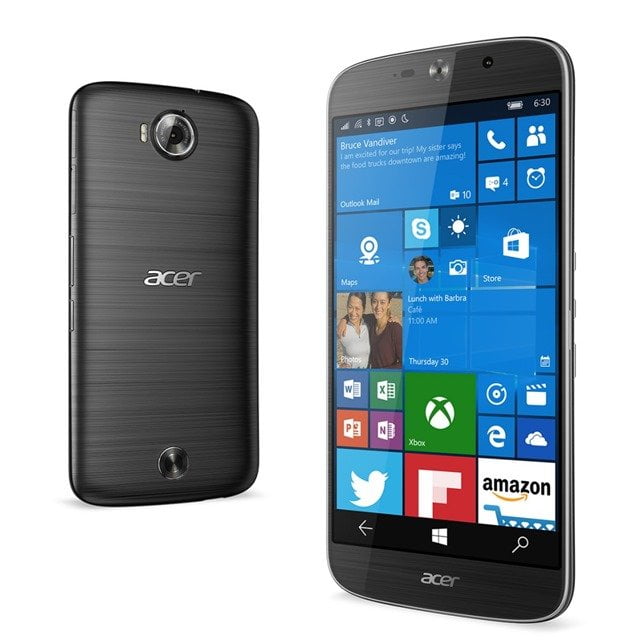 The device features a 5.5 inch Full HD AMOLED display (1920 X 1080p) and is powered by a hexa-core Snapdragon 808 processor coupled with 3GB of RAM. Since it has SD 808 processor, it will be able to support the new Continuum feature.

It comes with 32GB on board storage and also features USB C type port for connectivity. The company is also claiming that it features an advanced cooling system that efficiently dissipates the heat from the processor, while also reducing the overall rear surface temperature.

The Acer Liquid Jade Primo will be available in EMEA in February with prices starting at €569, and will be gradually rolled out to other regions. Pricing will be announced in each market closer to availability. 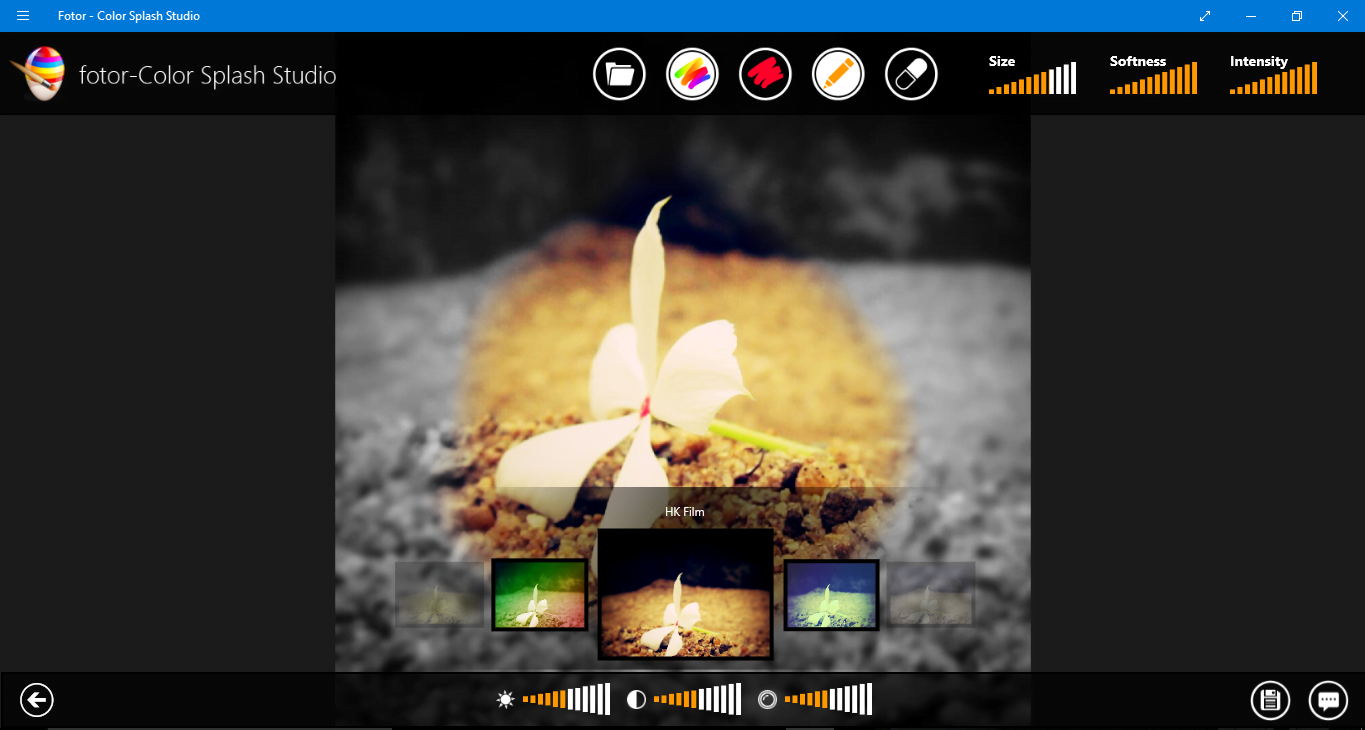 How to Find the Right Color Profile for your Monitor Windows 11/10?