When Microsoft started with VR, it was never VR, it was about Augment Reality, bridging the gap between Virtual World and the Real world, bringing them together in one place. What started with HoloLens, has now matured into Mixed Reality powered by Windows 10 Creators update. Acer announced.

Microsoft is making sure that Mixed Reality, Hardware cost for the headset, and the amount of money spent on the PC for the experience, and the setup drops down dramatically.  Let the consumers not be confined just to games, or in a small area, but take it to the next level. 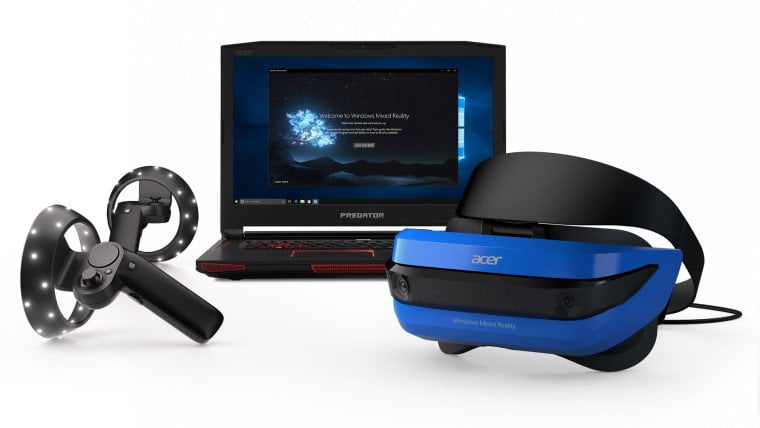 Acer announced a $399 Mixed Reality Headset, and at MS Build 2017, Microsoft announced Motion Controllers. Both combined together become the ultimate tool to merge both the realities without any need for high-end PCs and tracking camera setup. This did come as a surprise when Microsoft announced the controllers just before the end of the Keynote.

Now let’s take a step back, and talk about the best VR options available. Rift and Vive have a worthwhile competitor, at least when it comes to price. Both of these devices deliver impressive VR experience at a heavy price, and not to forget the need of high-end PC.  Oculus Bundle will alone cost $600 along with a PC with a high-end graphics card which will cost you another $700-$800 at the minimum. Then you need to buy the sensor which will cost you approximately $250. The whole setup price goes somewhere around $1500. The same goes for HTC Vive.

Microsoft Windows 10 Mixed Reality & Acer’s headset which also includes the controllers will cost you $399 + $500 (check out the minimum specs for Mixed Reality here) This is half the cost of Rift and Vive.

That said, you should also know a bit about how Windows Mixed Reality motion controllers work. Since there is no camera, it comes with onboard optical sensors which can track everything. You get Trigger button, touch pad, grab button, and thumbstick. It’s a modified version of the Xbox Controllers, built for Mixed Reality.

Also, the VR headset comes with sensors on the front of the headset, and this is why you don’t need extra cameras to track you. It works on the same lines of Rift and Vive, and offer six degrees of freedom.

Compare this with Rift, and Vive, you have to go through a hefty setup experience and will be limited to a small area. I have personally experienced Vive with few games, but the overall setup just turns me off.

I talked about at the start, but then unless you have practical real life application, and apps it is as good as any video game.  Windows 10 Mixed Reality has gone beyond. Microsoft showcased How Mixed Reality can be used to identify objects in the room.  It can be used anywhere, and everywhere. Right from Surgeons, to Car makers, to training people to repair jet engines, and so on. The possibility is infinite.

The best part of Mixed Reality in Windows 10 is that it has business use cases. One that can drive money for Microsoft. Once the developers start adding more and more apps, it will flow down to the customers for online shopping, arrange their home without moving any physical object and what not.

Lastly, these headsets can do both. VR ( Completely immersive environment), and AR (Elements projected in the real world). However, these headsets differ from HoloLens which allows you to see through them, and project. And if you are an Xbox gamer looking towards Project Scorpio, these will work with that as well. 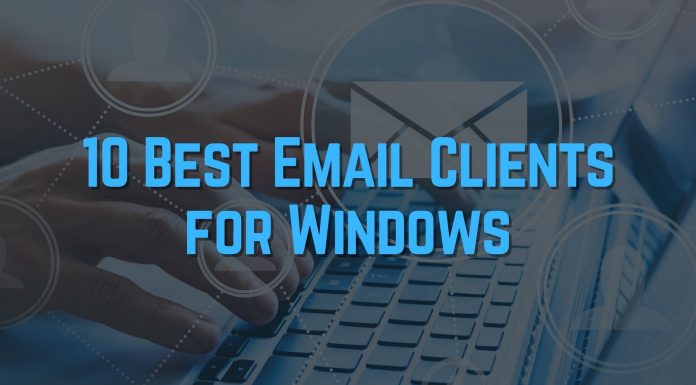 How To Reinstall Mouse Driver in Windows 11/10