BetaFish, the company behind the popular “Advertisement Blocking” extension AdBlock Plus, and Eyeo GmbH who built the Adblock, have rolled out its extensions for Microsoft Edge through Windows 10 Store for Insider. These extensions allows you to block ads on websites, and is available for users on Windows 10 Insider to try it out. Consumers on regular build will be only be able to use it when Microsoft rolls out Anniversary Update this Summer, and when AdBlock think the extensions work well.

Since they are still on Beta, it is possible that extension may play hide and seek with you, and but it should get the basics done. Some of the users have reported that the extension are showing up, and it was resolved when side-load extensions were removed. Try this if you are in similar situation.

While the customers do like using it big time, the extensions definitely take a toll on Advertisements, and publishers. Do use it wisely. As of now these are PC only, and we hope they get on Windows 10 Mobile, and Xbox when its time. Thanks  WalkingCat on Twitter for spotting them.  Let us know if you try it on your PC, and how was your experience. 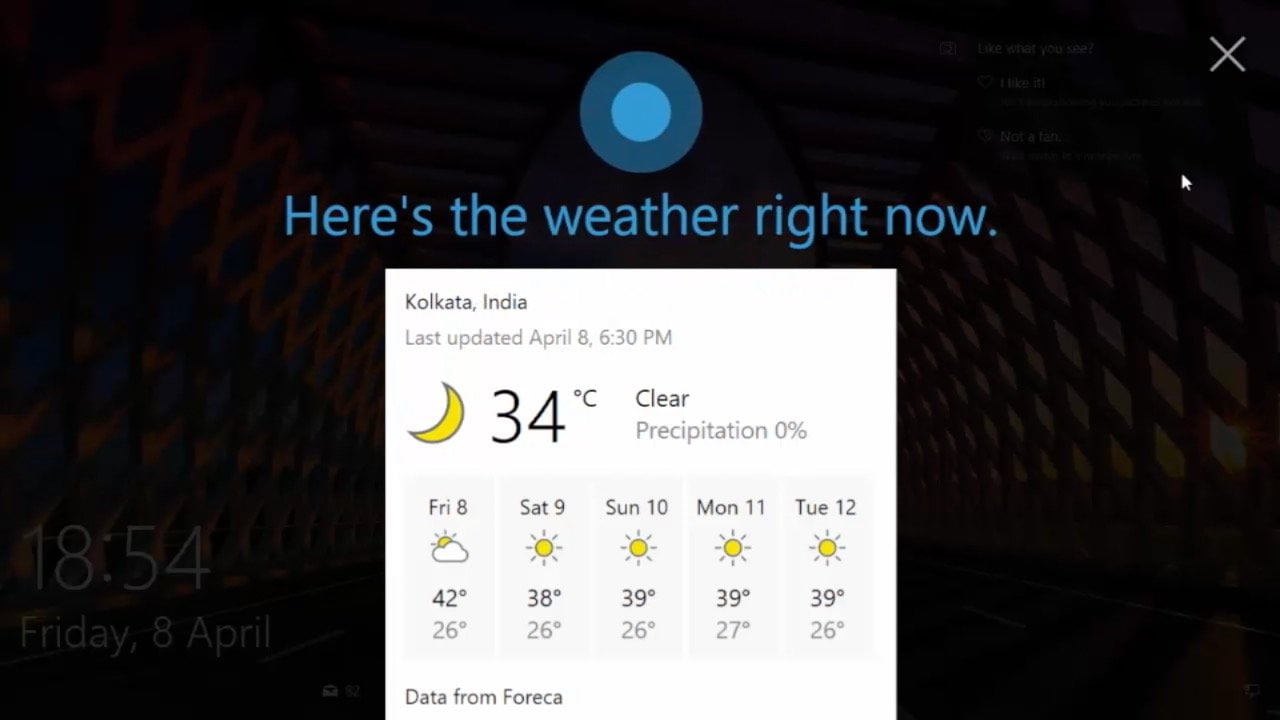