Monthly report of AdDuplex for Windows 10 PCs is now available, and the report shows that Windows 10 Fall Creators Update is now available on 85 percent of all Windows 10 PCs in use. This is huge because the Jnaury Update was 75% and now it has jumped by another 10% which makes Microsoft position very strong.  Windows users have been known to stick on an older version, especially Windows 7 and Windows 8, but things have changed for sure.

That said, as it surges to 100%, the growth has slowed, but what is interesting to notice is that lot of PCs running Windows 10 Anniversary Update, has now upgraded to Fall Creators Update which is a good sign.

That said, countries like China, India, and others are still stuck on 60%, while others like Canada, Germany, The Netherlands, Denmark, Finland, Estonia, Latvia, etc has over 90% usage share which is impressive.

The stats also show that Windows 10 S has performed really bad, and no wonder Microsoft decided to come out with “S” versions of their SKU offering. 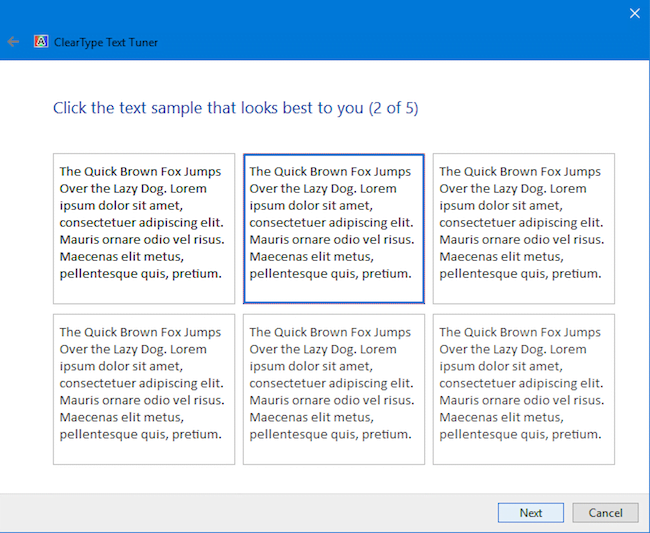