Developers of strategy games always focus on clarity and accuracy to find a balance between the two aspects. Age of Empires has been around for almost 16 years, and these mechanics have impressed players; no wonder it is still a favorite among gamers after such a long time. However, with the upcoming release, Age of Empires 4, the players have varying views about the graphics and the art direction. There seem to be as many people who like the game’s graphics as those who don’t like it. Nevertheless, just like the other Age series, it will be no surprise that most players will be drawn by the gameplay more than the graphics.

Real Camels Are Larger Than Most Horses

Age of Empires 4 features some of the best narrations of historical wars, with perfect transitions between ages. A trebuchet documentary was released during a gaming conference, which concluded that the accuracy levels in the Age of Empires 4 game were below the required level. The biggest question was why in-game camels were designed to be so tall.

The storyline of Age of Empires 4 features a dynasty known as Abbasid. The role of this dynasty was to train camel archers and riders. The riders are then required to empower a nearby infantry with armor, which is a bonus against a troop of horse riders. It is a fantastic upgrade compared to the bonus in Age of Empires 2. In reality, camels have a towering height, but in-game they should not appear much taller than the horses.

Another strategy game with balance issues is StarCraft II, whose developer focused more on visibility. The game’s philosophy is that it is easy to play yet challenging to master. Experts believe that the design of the game was compromised to promote only the aesthetic features. Moreover, the real-time strategy ambitions have been adversely mocked by its real-scale mod.

Age of Empires is Not About Aliens or Spaceships

This Relic Entertainment release utilizes real historical characters, but this does not guarantee its accuracy. The developer forces 16 trebuchets to fit in a single transport ship, which is very unrealistic. Weapons of the siege are far much smaller than the in-game horses and camels, meaning Age of Empires 4 has no interest in real-life dimensions. In early series such as the Age of Empire 2, the horse troops and the animals were proportionally sized. As you would expect, elephants were designed to be relatively bigger than other animals in the zoo. This made the game more relatable and readable at a glance

Age of Empires 4’s Gameplay is All That Matters

The Age of Empire 4’s graphics and gameplay may not appeal to everyone. Still, players can opt for a wide range of other traditional strategic games, including casino table games. These table games, especially live blackjack, are gaining popularity among Indian players because they can utilize the available welcome offers and deposit bonuses to play and win real money. There is also a wide variety of variations to play. Furthermore, they offer varied payment methods such as Skrill or Visa.

It has been 16 years since Age of Empires 3 was released. The game developer has had enough players’ feedback and has so much to prove in this latest release. The game is currently in the technical stress test phase, where they have removed the oversized arrows and dust storms created by horse troops. While the vivid colors may bother a section of fans, Relic Entertainment is working to appeal to both the old and new generations.

The game is going to be released on October 28, 2021, and we can expect to see new arguments once people start playing it. But this time, the discussion will most likely center around map balancing and playstyles. Debates on our favorite games are always fun, but we should be in for a treat with the new release giving us all hours of enjoyable game time. 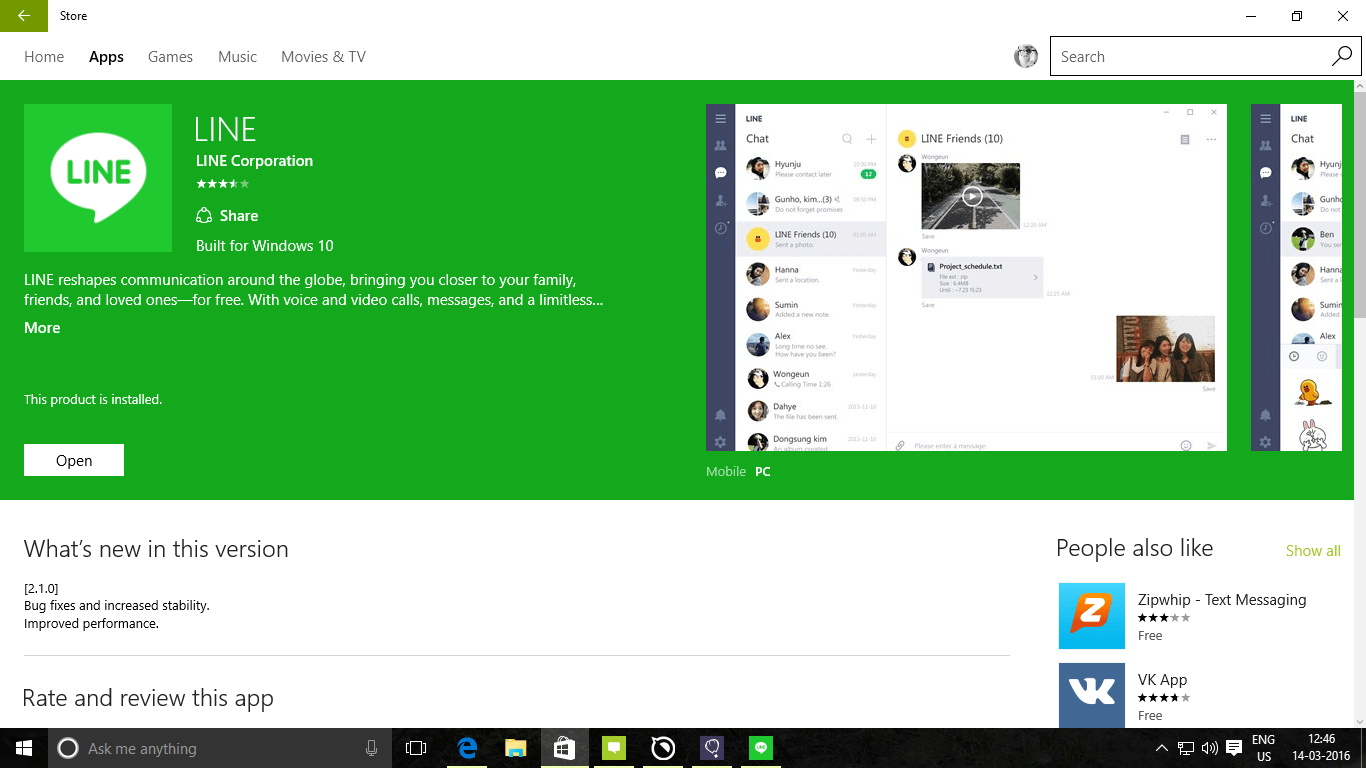