After a long time, I have a popular game onboard Windows 10. Alto’s Adventure is an endless snowboarding game that comes with Xbox Live Game integration, yes you can get game scores with that, and if you have ever seen it on your friend’s phone, you already know it’s one gorgeous looking game with “Keep you motivated” background music. Here is the trailer with a more detailed following up.

The game features a constantly shifting background as you level up the game and pass on different phases, which makes it really fluid, and with its includes physics-based mechanics, it feels real. Blew is the list of features you can expect from the game:

Here’s a small sampling of what you can expect from Alto’s Adventure: 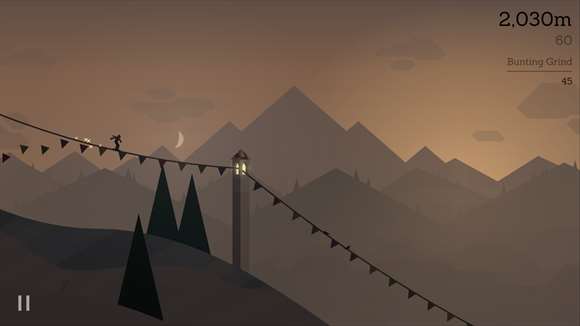 However,  it is not available for Mobile, where it should have been. I am guessing that we should see it happening sometime, but you never know. 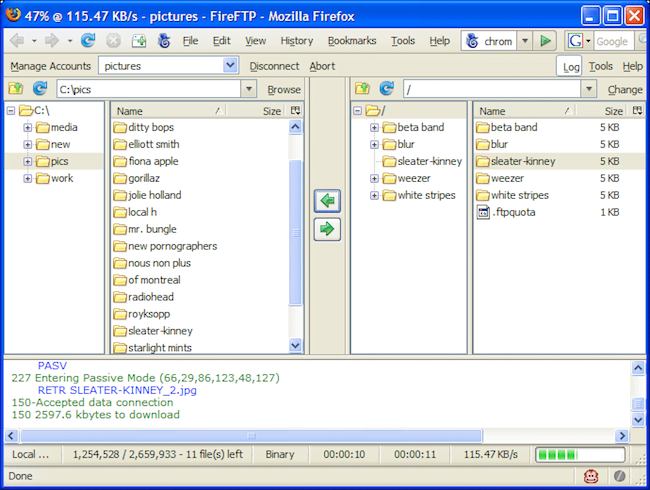 How to Change Screen Saver Background in Windows 10