Sometimes I have felt rebooting my Windows Phone because I messed things up deploying an app or just too many apps running and I just need to flush everything off to start it fresh the only option is to shut down and then power up again using the power button on right. Though its ok but I would rather loved to have a restart button or if the same button on long press could have given me option to restart and  shutdown both.

Well we don’t have that in place but [email protected] ( Same Guy who created the Battery Status App ) has developed an App which  just restarts your phone without pressing the power button. Very Convenient!! 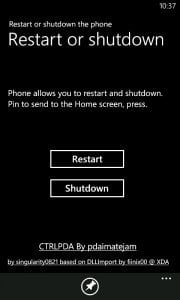 To use this app you need to have a developer unlocked phone and Windows Phone SDK to deploy it. Once deployed you will be able to find the app with name as “Restart Phone App”. Once you open the app you can tap on Restart Phone button to reboot with works flawlessly. 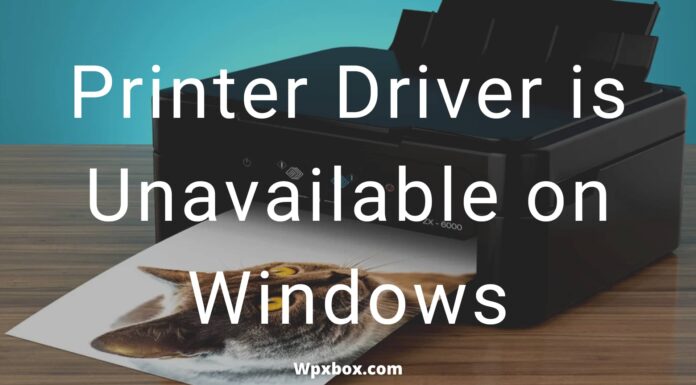