Microsoft has lost their battle in mobile segment, and CEO Satya Nadella had alway made statement that the company is now waiting for the next big opportunity.  So why does Microsoft still rolls out updates for Windows 10 Mobile with only 1% market share world wide?  We finally have an answer now, and its about Cellular and ARM. 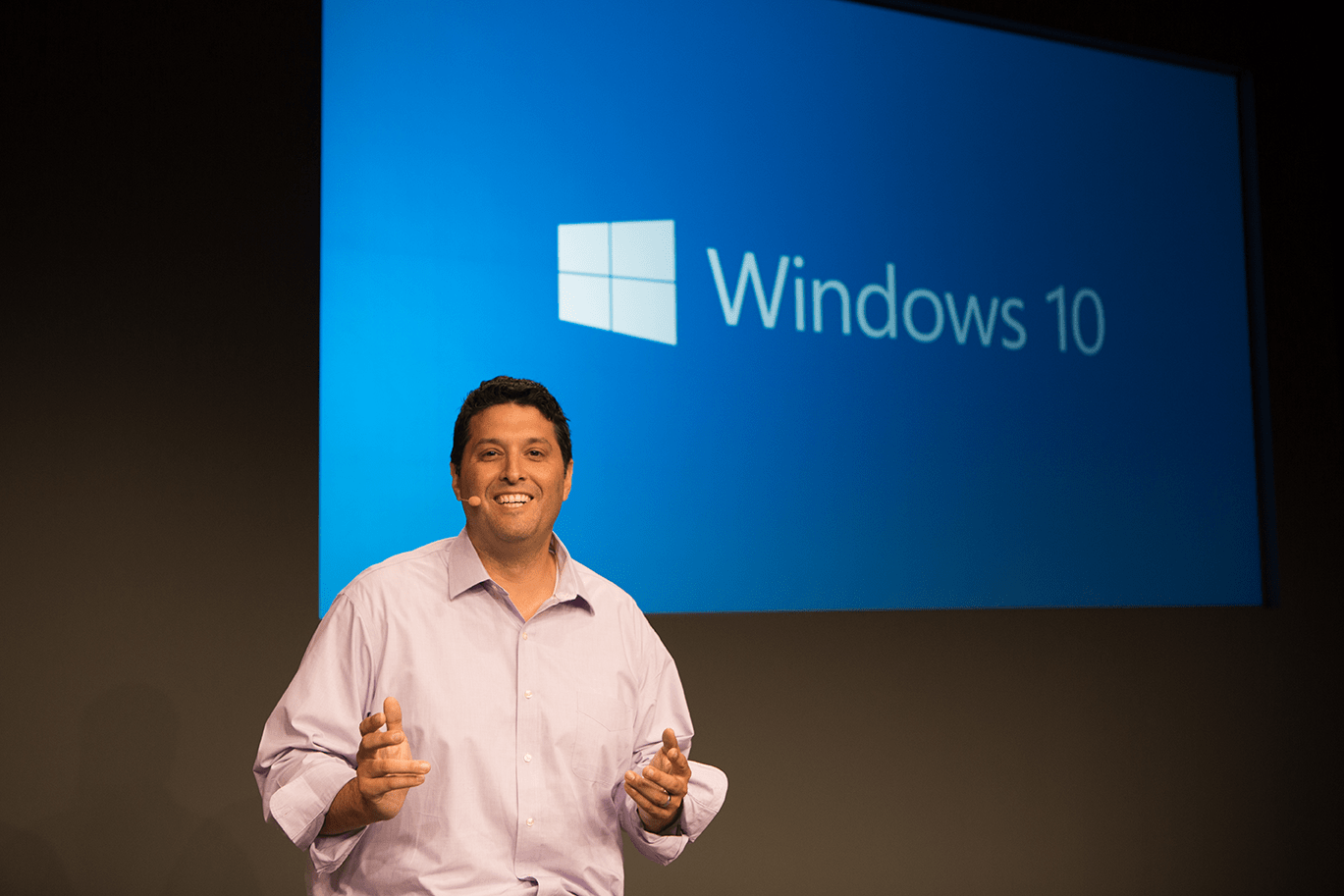 ZDNet’sMary Jo Foley interviewed Microsoft Executive Vice President of Windows and Devices Terry which included questions on Mobile as well. Here is what he said:

MJF: I realize this year was a year when Microsoft planned not to release any new Windows Phones itself. But the question I keep getting is why is Microsoft wasting time updating Windows Mobile when the market share is one percent? You don’t have that many phone OEMs. Why not just say, you know, maybe we’ll come back some day, but for now, let’s just stop playing around with mobile.

When you stop investing in these things, it’s super hard, super, super hard to restart. And at Microsoft, we have a few of those examples where we stopped. Sometimes, when you’re investing into growth. it’s easier, but when you’re investing for technical strategy or things like that, sometimes people can question it — like you’re doing right now. But especially among your readers, I don’t think there’s much debate that ARM processors have a role in the future. And cellular connectivity does as well.

There, you have your answer now, and Microsoft started all this with their vision of Continuum. They are looking forward to a tech which can seamlessly integrate with a user, and its not just limited to mobile.

The biggest support comes with the recently announced Creative Update for Windows 10. So yeah, Microsoft isn’t limiting to a handset when it says mobile. It wants the technology to go mobile. Available everywhere.

The announcement of affordable VR headset which works without any need of complex hardware, universal apps which lets developer develop on any device which is powered by Windows 10 using Universal Apps.

Microsoft isn’t giving up on ARM, and Cellular connectivity which is very important for any device which is essentially “MOBILE”. When the form factor changes to a futuristic device which will also be a MOBILE,  Microsoft wants its platform to be ready.

Its a wait and watch game for consumers. Microsoft in coming years might introduce a completely new category of device which will pickup, and add pace to Mobile segment Microsoft is preparing for. 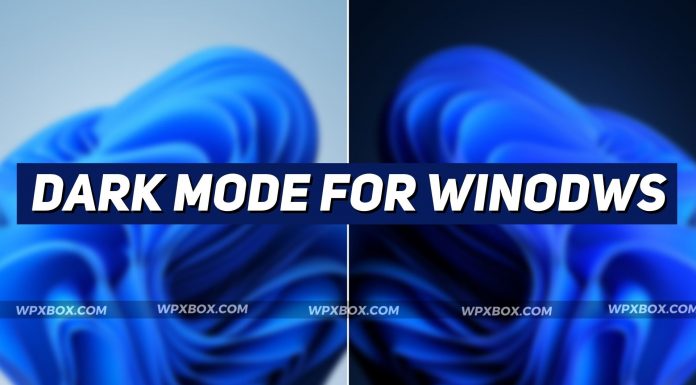