All the devices were great but there are these two devices which caught everyone’s attention and just stole the show, completely. So, in this post I will not be talking about all the six devices but I’ll be focusing on these two devices – ROG GT51, and ROG G752VY . 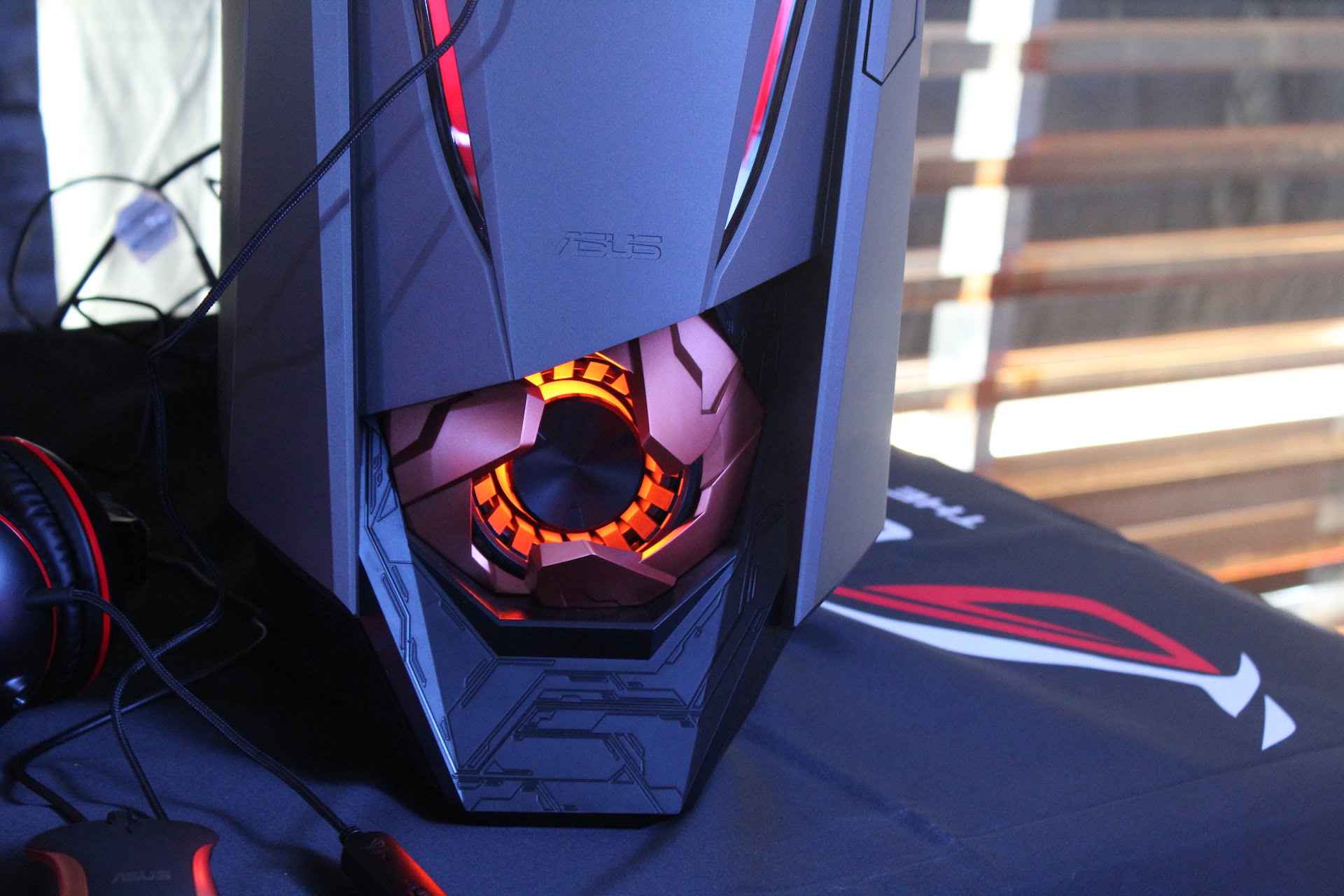 I was stunned when I looked at it. It’s design reminds me of Iron Man suit. This was probably the only machine which was getting everyone’s attention. The build quality, design, power, silent thermal management system, and what not! This is undoubtedly the best desktop I have ever seen, design and features wise.

It’s pricing starts at INR 3,25,900 making it not affordable to everyone. But even that looks cheap for the design it has. 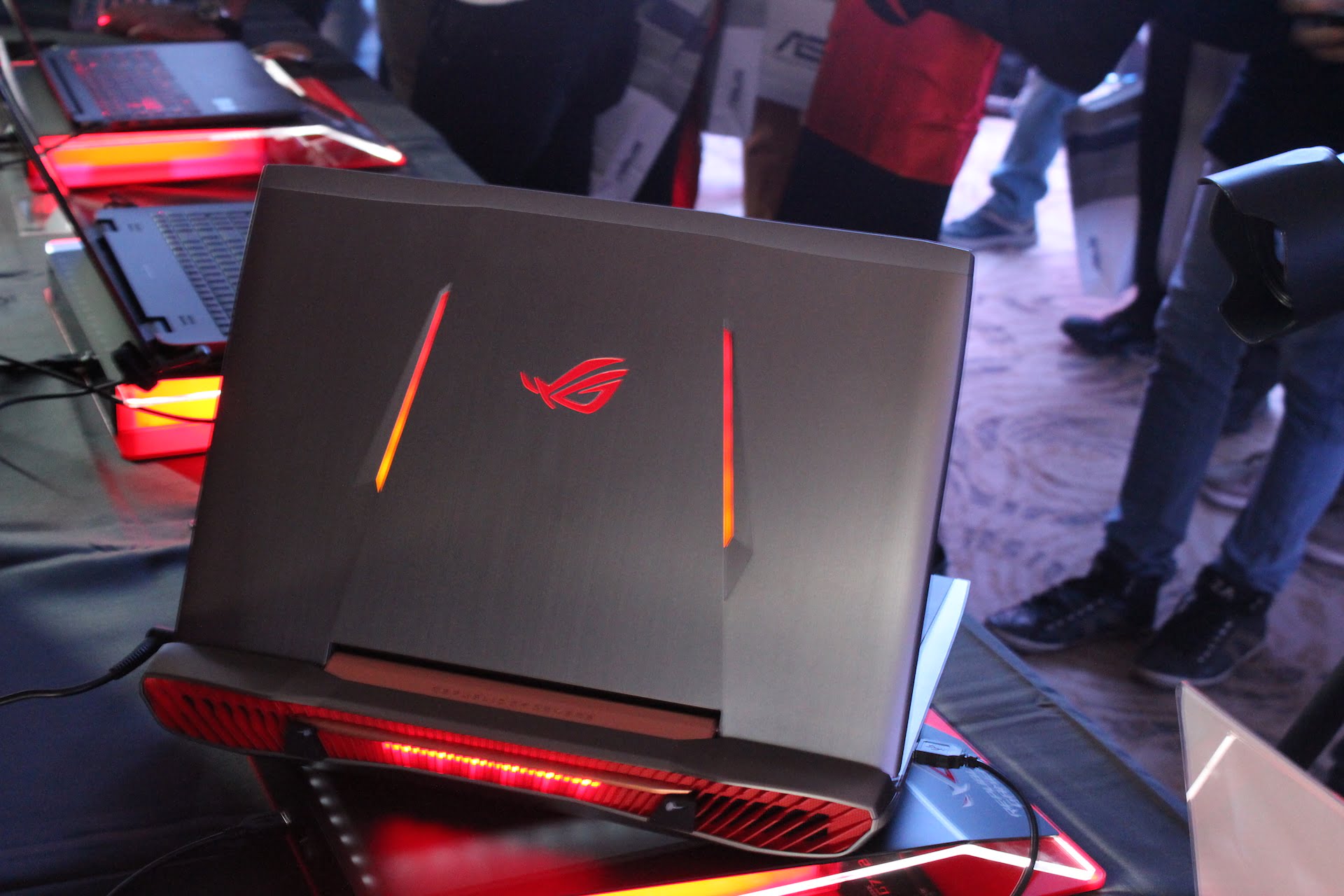 After ROG GT51 this was the device which I tried. It’s a very beautiful device and surprisingly enough, it is very light. This is that one laptop which gives a very tough competition to Alienware series. It follows Armor Titanium and Plasma Copper color scheme. With Windows 10, a 6th-generation Intel® Skylake Core™ i7 processor, up to 64GB DDR4 RAM, and the latest NVIDIA® GeForce® GTX™ 980m graphics, ROG G752 delivers exceptional gaming performance. It also has a backlit anti-ghosting gaming keyboard with 30-key rollover for precise command and control in battle.

How is it better than Alienware?

There are quiet a few things which makes it better than Alienwares. I used the device for around 20-30 minutes and there are these two things which I feel gives it an upper hand over Alienwares.

I would have to try it out personally for at least 8-10 hours to be sure about the cooling system but as I have heard till now, it does have a great cooling system. It’s pricing starts from 179,990. I would definitely love to try this one out. Let’s see if I can get one for review.

Let us know what you think of ASUS ROG series.

How to get rid of Search Engine Redirects?

How to Open Control Panel Windows 10