HTC and AT&T just announced a brand new Windows Phone – the Titan 2. Yes, AT&T/HTC have managed to release a successor of a phone – the original Titan – which is barely 4 months old. 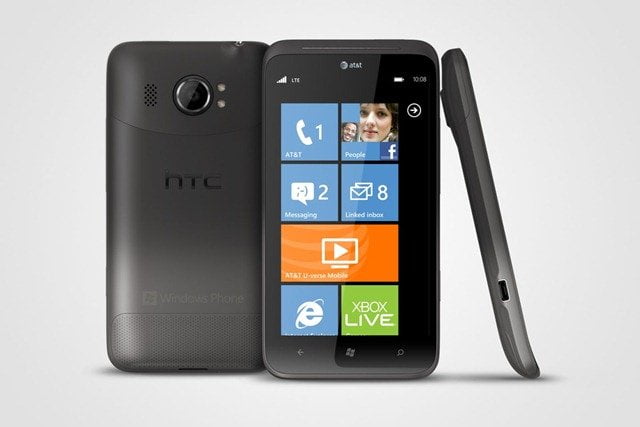 Like the original Titan, the Titan 2 also sports a gigantic 4.7-inch screen with a disappointingly low WVGA (480×800) resolution. Internally, like all other Windows Phone, the Titan 2 is powered by a 1.5GHz Snapdragon S3 processor, an Adreno 205 GPU and packs 512MB of RAM.

Compared to the original Titan, the new Titan has only two major differences. Firstly, it supports AT&T’s blazing fast 4G LTE network, and secondly it comes with a whopping 16MP camera at its back with a wide-angle lens (F2.6, 28mm), which is aided by an dual-LED flash. There is a 1.3MP camera in the front of the phone as well. Sadly, the Titan 2 can only record videos in 720p HD resolution which is quite a disappointment and a waste of all those 16MP pixels.

AT&T did not announce anything as to when the Titan 2 will hit its network, and how much it will cost. 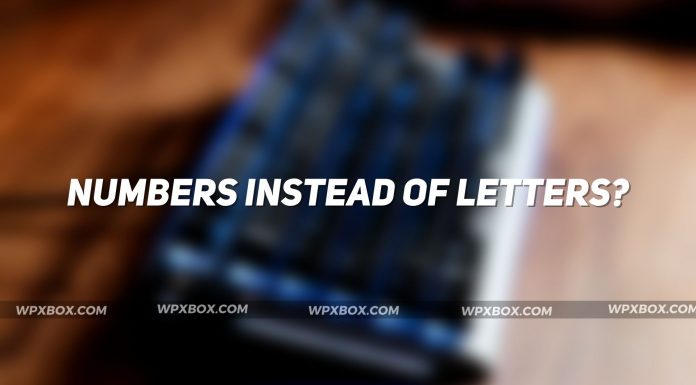