Microsoft announced the popular streaming service Beam will be  in-built  in Windows 10 and Xbox One, and looks like things are going smoothly. Today, Beam’s Website has received a major overhaul.

The change includes a refreshed new design, support to signing using Microsoft account, and Twitter Account. The design uses the same colour for the layout, but navigation is much easier to use. The website is loading faster than before as well. This design had been under testing for several weeks. 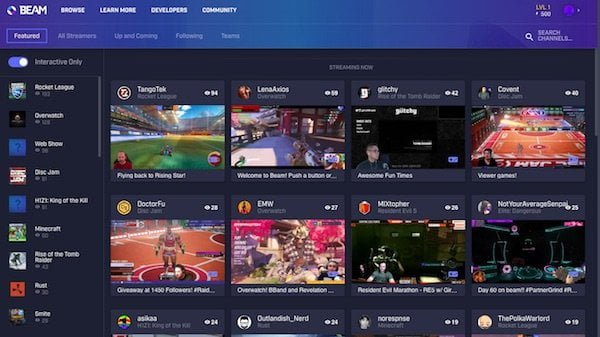 The home page features multiple streamers, the web player is using HTML5, and supports 60 FPS bitrates. Those who are actually using Beam are claiming, that overall streaming quality of Beam is much better than Twitch.

Looking at the buzz, the website is still not ready for mobile devices, specially with the new design. It seems to be slow, but then they have apps for Android and iOS.

I am eagerly waiting for beam to get on to Xbox One with tighter integration for easy streaming.

Head to Beam.Pro to checkout the changes, and link your accounts. 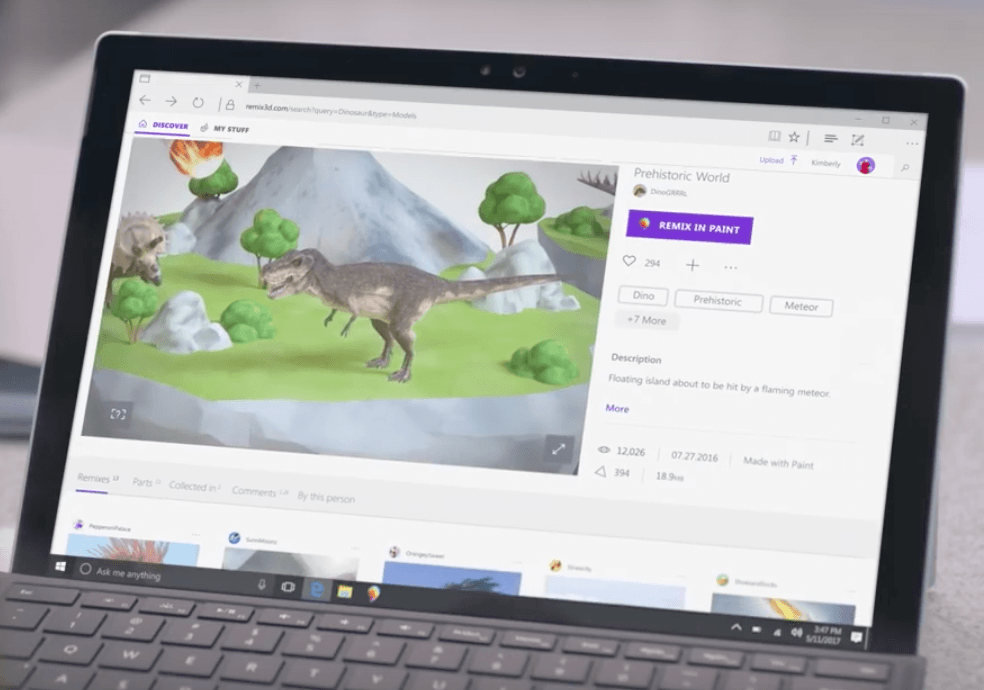