Earlier consoles (game consoles) were primarily associated with a fun game with friends: two gamepads, one screen, and a lot of positivity. Yet, now both computer games and console versions put more emphasis on network multiplayer (no less interesting, but still less atmospheric).

That is why, despite the huge library of games for the Sony PlayStation 4 console, it is incredibly difficult to find truly quality projects with “Split screen” support.

For better or worse, the main emphasis on playing together on one screen is given to sports simulators, which are breaking records of popularity every year. For great racing, do not forget the steering wheel for PS4! 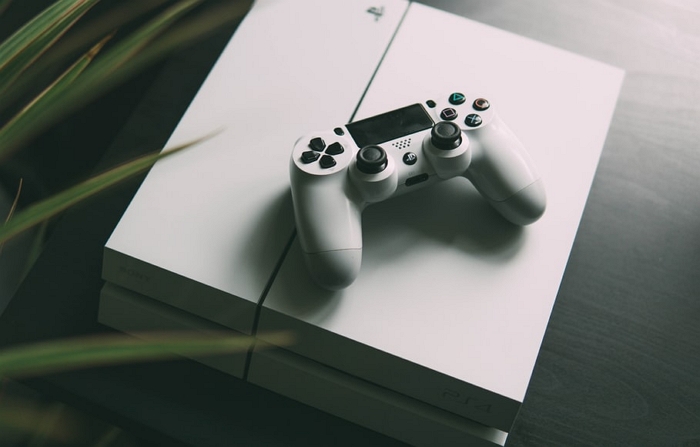 Best Races for Two on PS4

In this category, we have selected for you the most popular projects with the ability to share the screen on PS4.

Make sure to read about each of them and then make your choice!

1] Rocket League – a game that combines racing and soccer

What will happen when you combine a soccer and racing simulator? This question has been repeatedly raised (and the developers even offered to play soccer on the tanks), but few managed to achieve a decent implementation.

Perhaps the best realization of such an ambitious idea was achieved by the guys from Psyonix with their game Rocket League.

There is no place for realism and the laws of physics. It’s an unrealistic game that’s only meant for one thing – to create a fun and friendly atmosphere in a large company.

“Rocket League” is notable by the fact that despite the development of cybersport direction, the developers are not trying to keep up with other projects and offer a unique product.

Take controllers in hand and enjoy the beautiful dynamic atmosphere of the groovy soundtrack. 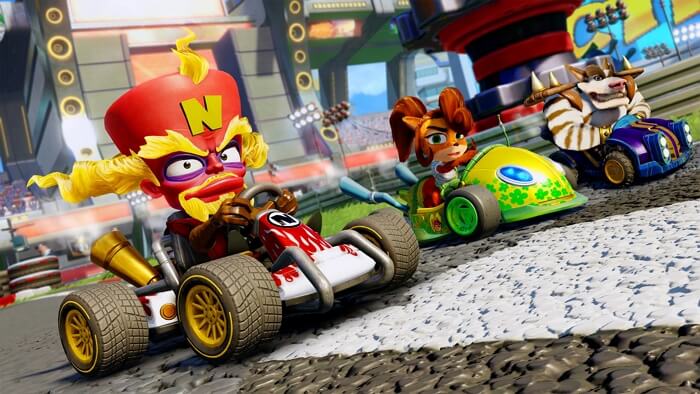 Crash Bandicoot is a legendary and, in many ways, unique character, especially for players of the 2000s, with a rather complicated fate.

His importance in the development of the game industry can be compared to legends such as Sonic or Mario. So, it looks like developers do not stop delighting the fan segment with remasters.

A remake of Crash Team Racing, subtitled Nitro-Fueled, was unveiled at The Game Awards in 2018.

There’s not much to say about the updated version because it’s the good old Crash Team Racing but under a new cover. High-quality graphics, interesting levels, and gameplay, good old soundtrack. What else would you need to have a good time together on PS4?

3] Trackmania® Turbo: Race with lots of action and no physics 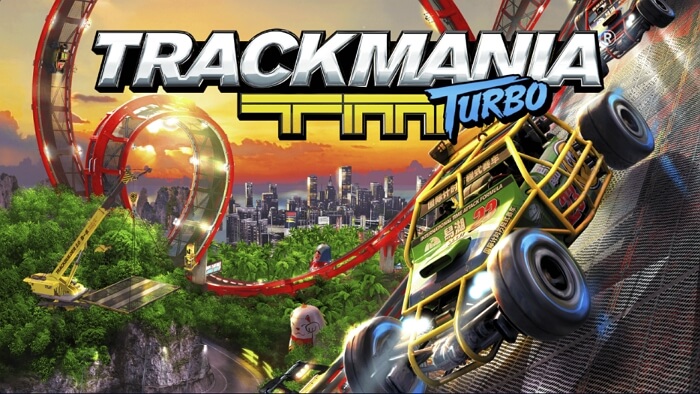 Do you know what the main task of the game is? That’s right: to create the most uncomfortable conditions for the players. This will force them to show all their skills and abilities and make the best decision in a few seconds.

Breakneck speeds, a huge number of tracks, no laws of physics, a dynamic soundtrack, and a “split-screen” mode for up to 4 players with various co-operative competitions. It will be an excellent choice for noisy races together with a friend/friends! 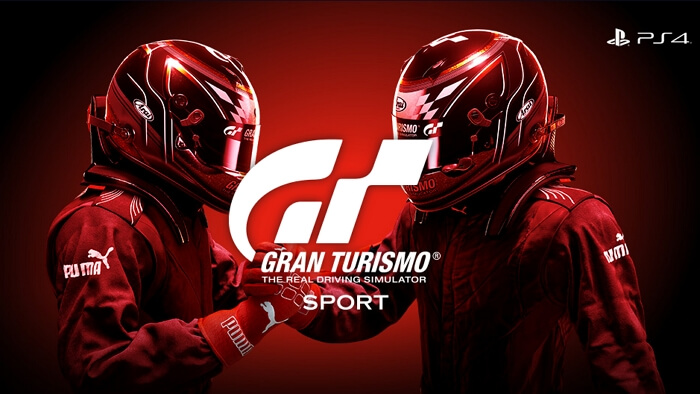 Gran Turismo series is a driving simulator game with an army of millions of fans around the world. More than 170 cars, realistic car behaviour, beautiful landscapes, and a sea of adrenaline.

Yes, the issue of split-screen mode in this game is quite controversial, but this approach, chosen by the developers, has resonated with thousands of players. 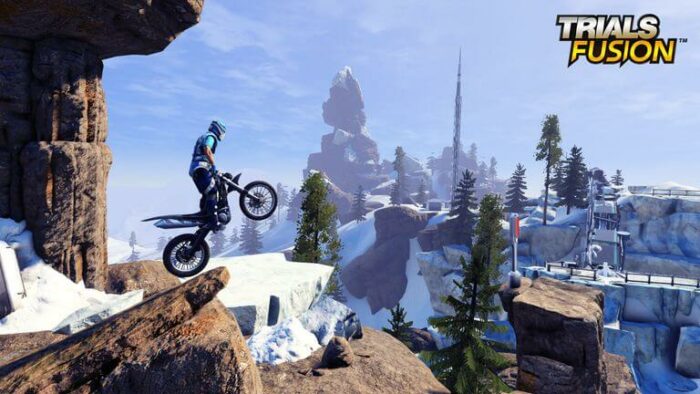 This game can be a great choice for those who love dizzying stunts on motorcycles. It features beautiful scenery, authentic music, realistic motorcycle behaviour, dozens of tracks, and the ability to create your own, all combined with game support for up to 4 people. In addition, the game has a very good rating in the PS Store – 4.5 out of more than 37700 evaluated.

What Are the Most Realistic Racing Games for PlayStation?

If you want something that is close to the real world and takes damages into account, then here is the list—GT Sport, Project CARS 3, DiRT 5, Nascar Heat 5, Assetto Corsa, Dirt Rally 2.0 and more. 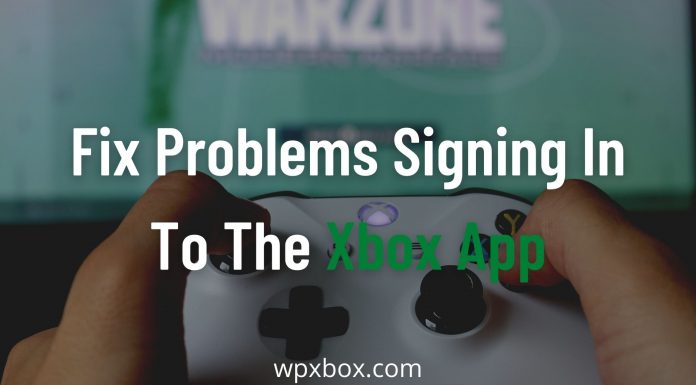