Today, most of the world’s population uses social networks. This is a colossal number of users. Moreover, over the past five years, in addition to the younger generation, older people are increasingly using social networks. Many novice programmers are interested in how to make a social media app. This interest is understandable because such applications are in demand and generate a lot of income.

Given the huge audience, the importance of social networks can hardly be overestimated. One of the striking facts of the power of “new social communications” was the elections in the United States when the Facebook account of the ex-President of America, Donald Trump, was blocked, and he lost some of the votes of his voters. 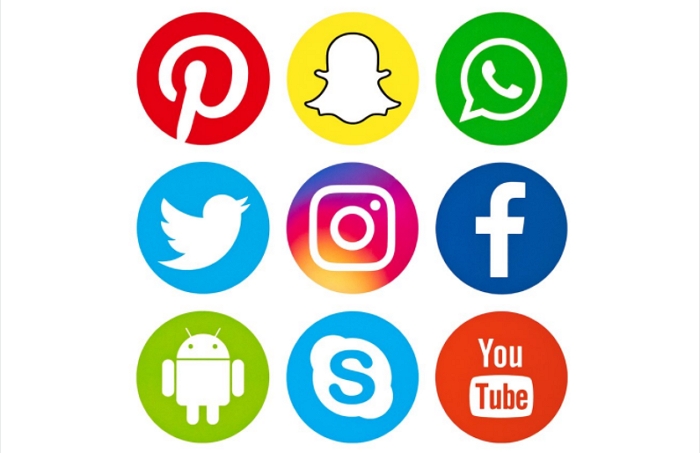 The choice of modern social networks is huge. Below is a list of the most popular and well-known social media and apps that rank high.

In 2021, Facebook gained the largest number of users, thus becoming the most numerous social network. The number of users who actively use the site exceeds 2 billion. The impressive success story of the founder of the network, Mark Zuckerberg, is known worldwide. Since its founding in 2006, the site has grown from a small application to a giant network with global coverage.

Typically, Facebook is cited as a role model when it comes to social media. It is one of the most popular platforms for promoting products and services worldwide.

More than 400 million photos are uploaded to Facebook every day. Live broadcasts and video clips are also steadily popular among users in various countries. Today, approximately every second, between 4 and 6 new accounts are registered on Facebook. It is the highest in the social media market.

It is noteworthy that until 2010 the popular video hosting did not pay off and was a loss-making project. After 11 years of difficult history, YouTube has become the new “TV” surpassing all its competitors in terms of users and popularity.

The company claims a monthly audience of over 1.8 billion active users. Almost 150 billion visitors visit video hosting every day. Over 4 billion video clips are broadcast on YouTube every day. These are incredibly high traffic rates that no analog platform can boast.

The modern user interface of video hosting provides maximum possibilities for editing, posting, and managing video content. An essential feature of the platform is the priority of the video series over text or graphic information. But do not forget that YouTube is a Google product and is also considered an advanced search engine.

Many companies start a YouTube channel and attract an impressive number of new customers from this platform. The advantage of video over textual information allows for a better presentation of a product or service than any text.

Convenient and comfortable messenger for messaging is one of the top three in terms of the number of users. Today WhatsApp is known in more than 190 countries worldwide and has over 1.6 billion active users.

The application is relevant for organizing communications between remote employees. A simple interface and compatibility with any devices allow using the messenger for various purposes: for business negotiations, video calls, communication with colleagues or relatives. If necessary, you can use the chat format or create a distribution of messages for users from different countries and continents.

This platform is owned by Facebook and, as an example to its owners, is actively increasing its user base. Instagram has over 1 billion users spread across the world. More than 500 million people share photos, videos, or text content every day using the Instagram platform.

More than 600 million stories and approximately 90 million images are published every day. Companies and marketers actively use Instagram to communicate with target audiences, present services, or make sales.

New tabs for organizing a showcase and built-in tools for optimizing and managing account content allow you to conduct online trading successfully. It makes Instagram a very attractive digital platform for organizing sales and generating revenue. 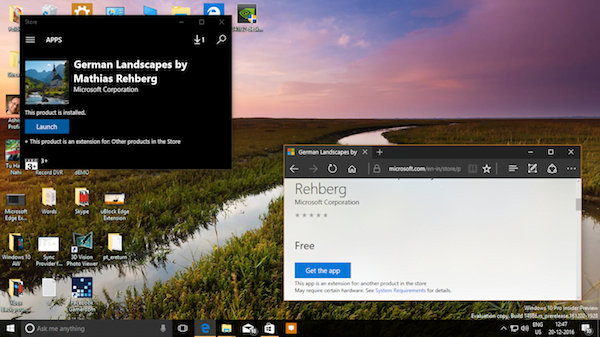