Microsoft has always been quiet when it came to 64-bit support on the upcoming Windows on the ARM. SUpport for 32-bit and the x86 platform was there right from the day, but 64-bit was one of the biggest limitations of the Windows on Snapdragon Platform. However, now it looks like the announcement will be made about it during the upcoming BUILD developers conference.

The company’s general manager for Windows Erin Chappie told Engadget today that an SDK for ARM64 apps will be announced at the upcoming Build developer’s conference.

Using this new SDK, developers will be able to natively recompile their apps to run in 64-bit on ARM-based. Those who start with connected PC will be able to upgrade to the pro, and then start using the 64-bit experience. The ARM 64 SDK will be available for both Store apps and desktop versions (.exes).

We still have to wait for the performance one can get from 64-bit hardware, and will totally depend on the processing power of the Snapdragon processor. 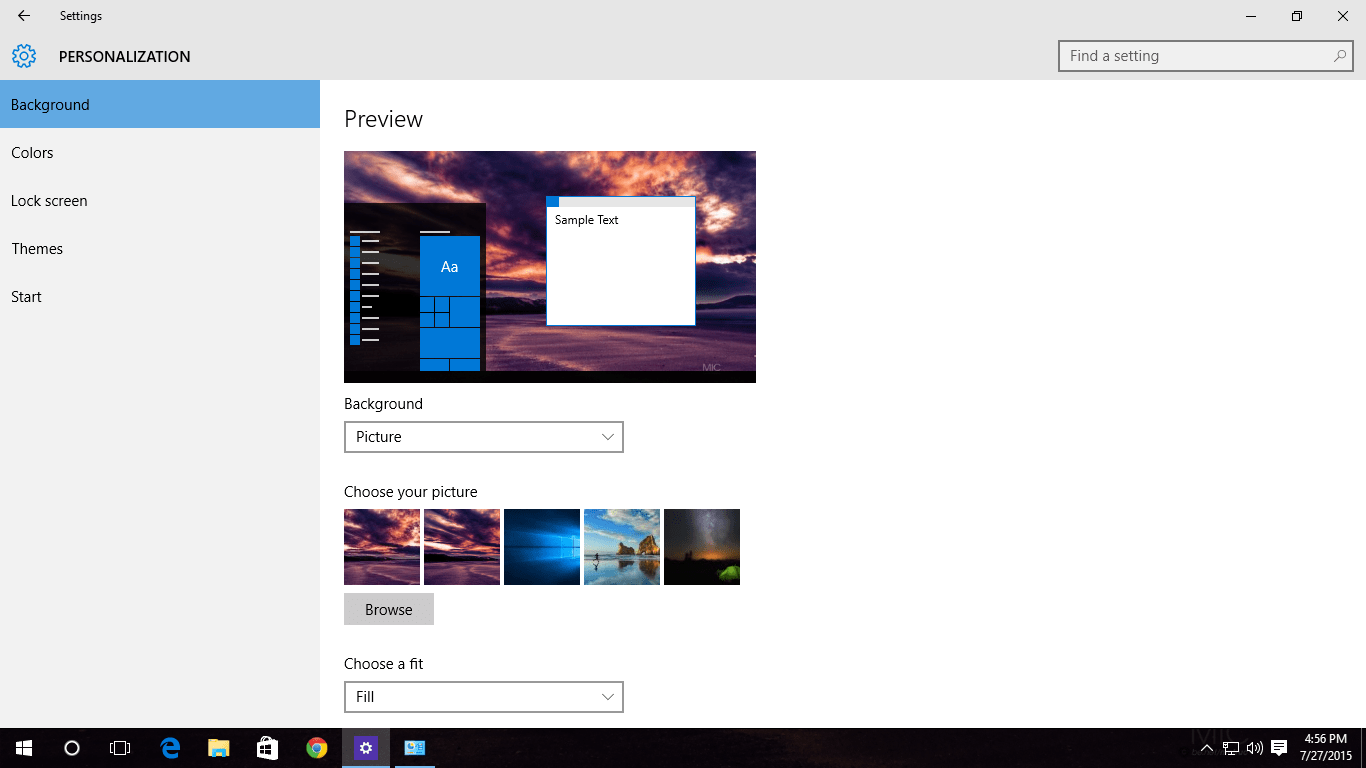 How to Download and Manage Offline Maps on Windows 10 PC