Are you an NFL Fan having an Xbox Console? Xbox Design Lab has some really cool custom NFL Xbox One Controllers up for everyone who wants to grab one. They are white with 32 NFL design to choose from, and you just can’t miss it.

In an announcement from Microsoft, the company has extended their partnership with NFL. Each of the controller design has a large version of teams logo on left side or the right side of the controller, but they are pretty much visible so it doesn’t look cut out. Now you cannot customize where the logos go, for the obvious reason, but you also get a smaller logo next to the buttons on the right side of each controller.

That said, the controller doesn’t come cheap. Each of the NFL branded controller will cost you $94.99 which is almost $15 up from the regular designs available on the Xbox Design lab.

All Xbox Design Lab controllers are compatible with the Xbox One family of devices – Xbox One, Xbox One S and Xbox One X – and include built-in Bluetooth technology for gaming on Windows 10 PCs and tablets.

Further, you can customize your controller with optional black rubberized grip for the back of the controller—a premium upgrade that enhances comfort and control while gaming. Included with your NFL controller is an optional laser-engraved message up to 16 characters at no additional cost, perfect for adding your Gamertag or name. 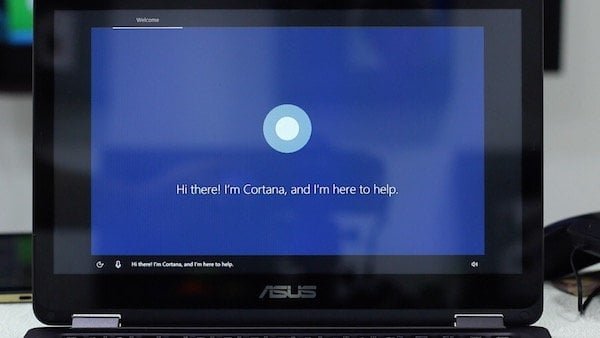 How To Print Screen in Windows To Take a Screenshot