While the official date of getting Free Upgrade to Windows still not officially announced, it seems Microsoft might keep some doors open for consumers who have a valid Windows 7 / Windows 8.1 Product i.e. a valid license. This is a second option along with those who use “Assistive Technology” on Windows. 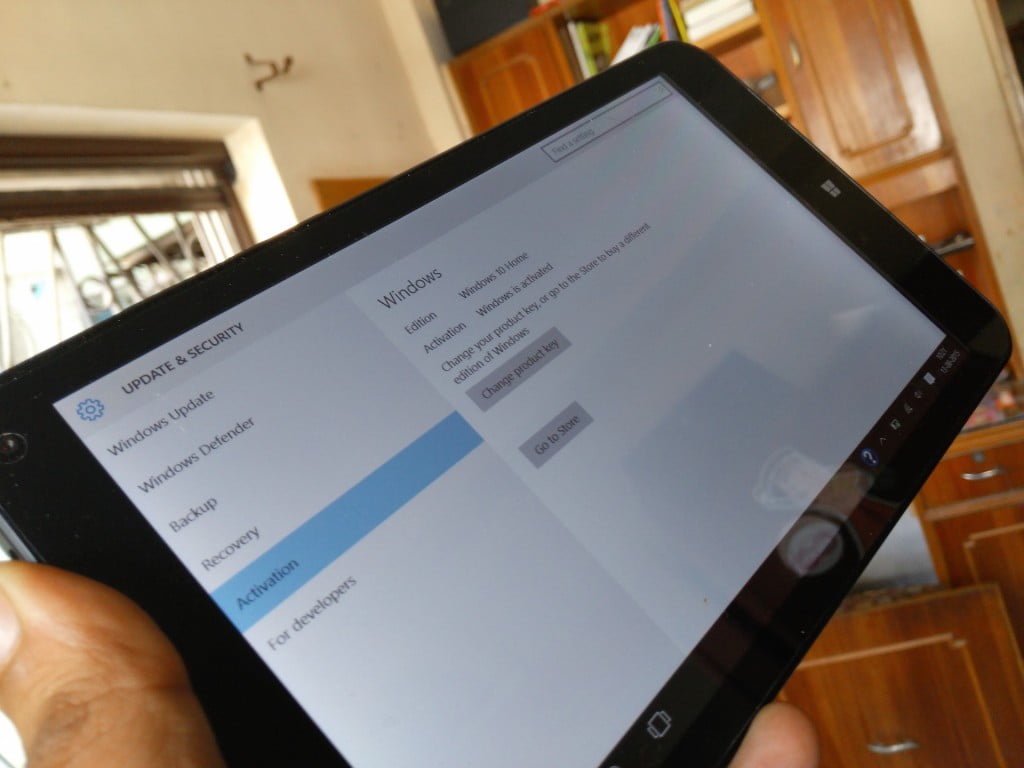 ZDNet reports that many users have installed Windows 10 using the previous Windows 7 / Windows 8.1 license, though Microsoft said initially that free upgrade is only valid for one year, and it should have ended on 29th July 2017.  ZDNet states:

Microsoft did change the way Windows gets activated now, and its tied to the Microsoft account than the machine itself. In fact Microsoft did talk about this feature sometimes back, you can read more about it here.  Microsoft in its official statement said

We have received a lot of feedback from Insiders on making it easier to activate Windows 10 on devices that take advantage of the free upgrade offer to genuine Windows by using existing Windows 7, Windows 8 or Windows 8.1 product keys. If you install this build of the Windows 10 Insider Preview on a PC and it doesn’t automatically activate, you can enter the product key from Windows 7, Windows 8 or Windows 8.1 used to activate the prior Windows version on the same device to activate Windows 10 by going to Settings -> Update & security -> Activation and selecting Change Product Key. If you do a clean install of Windows 10 by booting off the media, you can also enter the product key from prior Windows versions on qualifying devices during setup.

When ZDNet’s Mary Jo Foley asked for a comment on this from Microsoft, they said :

“Users upgrading their PC for the first time will need to enter a Windows 10 product key. Users who’ve previously installed Windows 10 on their PC should activate successfully with a digital entitlement when reinstalling Windows 10 on that PC.”

I am pretty sure that Microsoft knows about this, and they might keep the end loose so more users can get the upgrade for free, now that Windows 10 Anniversary Update Review is out by most of the popular sites, and this is a good opportunity. 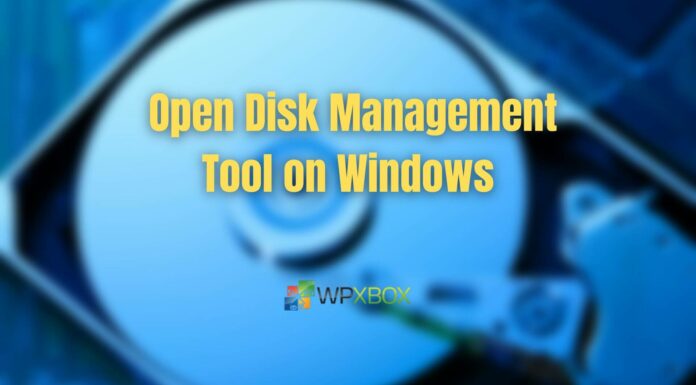 How to Open Disk Management Tool on Windows (Multiple Ways)

How To Delete Usage History in Windows 11/10