While Google Music did not turn out to be what most Android users expected it to be, it still is a great service for streaming music to your phone. Since the service does not have any public APIs, its only available for Android, and not for iOS and WP7. 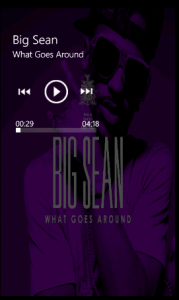 Now, a developer over at XDA forums – snickler – is working on an app for WP7, named CloudMuzik, which brings Google Music service to WP7 users. The app has all the basic features, which users would come to expect from a music player including shuffle, the ability to search for individual songs, artists or album, and seeking through songs etc.

The app does have a serious limitation though! It can only display a maximum of 1000 songs. It also lacks an equalizer, but the developer is trying to add support for it. Nevertheless, CloudMuzik will be useful for all WP7 users, considering most WP7 phones don’t have a microSD card slot.

The app is in private beta right now, and the developer is constantly working on adding new features and polishing the app. Readers can find more info about CloudMuzik here. 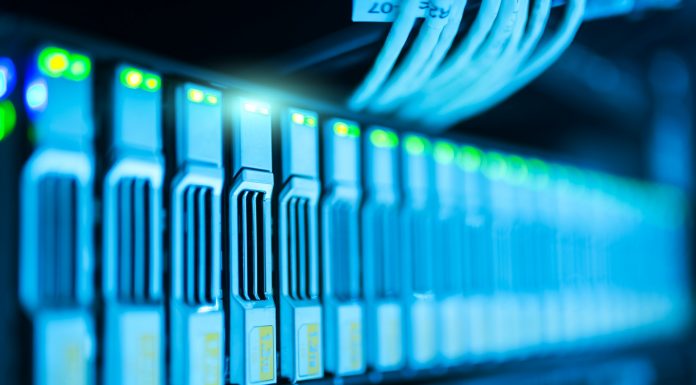