Cortana, Microsoft digital assistant is going places, and while we did not heard much about it during WinHEC announcement, one of the sessions reveal that

Windows 10 on IoT is expected to be rolled out with or post Windows 10 Creators Update next year. 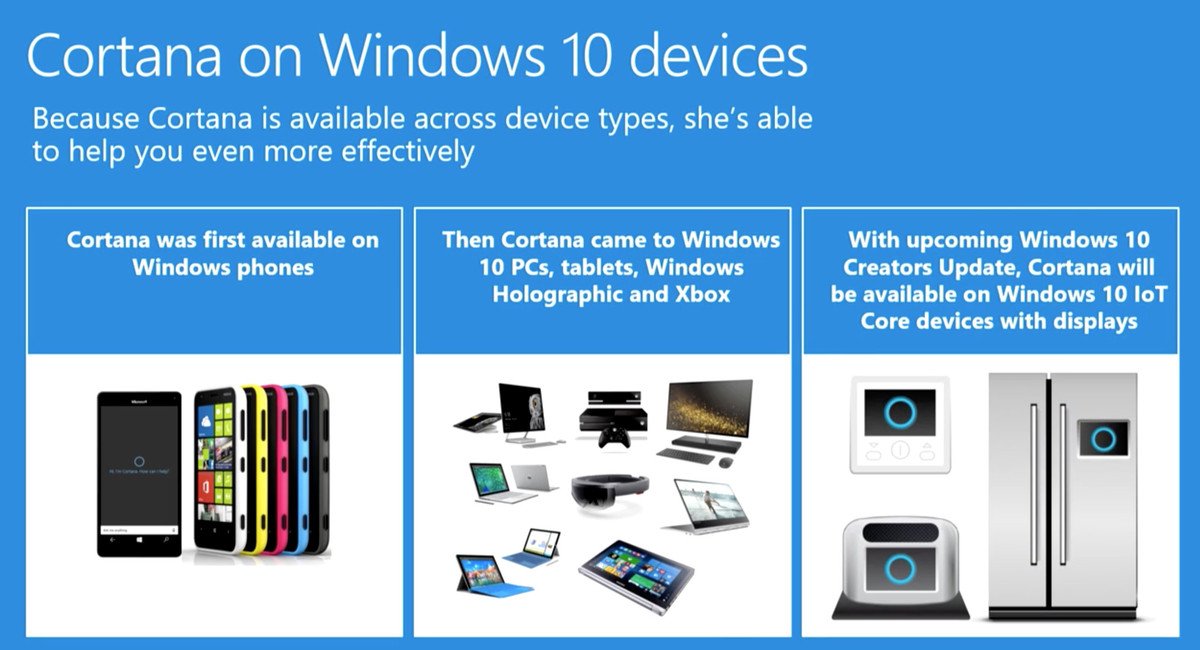 IoT is expected to grow exponentially by analysts, but it still has time to reach that level, and every company is investing in it in some form. Be it Amazon with Echo or Google. Microsoft wants to make sure that Cortana is ready when its time, and hence two major features will be included.

Wake on Voice:  This feature will make sure that Cortana is ready to interact even if the devices are on standby. It’s a must have feature as IoT devices don’t need to stat on all the time. Devices like Refrigerator, Thermostat could be manually controlled right from being turned on to schedule.

Far-field Voice:  I am little skeptical on how efficiently it will work, as Cortana still doesn’t process voice commands perfectly on Phone, PC or Xbox. Not to forget about support for more languages.

However, with this Far-field Voice feature, Microsoft wants to make sure that Cortana is able to process voice commands even with ambient noise in-house which is a common scenario. I am expecting that Microsoft will roll out this feature first on Windows 10 devices like PC, Tablets and Phone, and then get it on IoT. 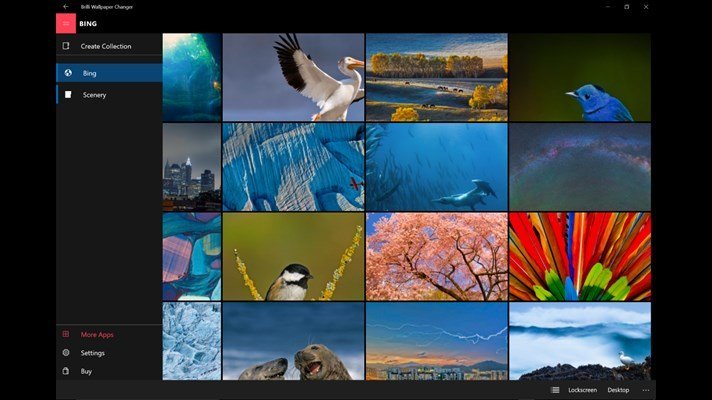 How to use lossless Wallpapers in Windows

How to Upgrade from Windows 7 to Windows 10