Today at Build 2016, Microsoft CEO Satya Nadella showcased improvements to Cortana and announced previews of new cloud services and toolkits designed to understand the world around us and create intelligent bots. While Microsoft has planned for Windows 10 Anniversary Update this Summer, features coming to Cortana cannot get unnoticed. 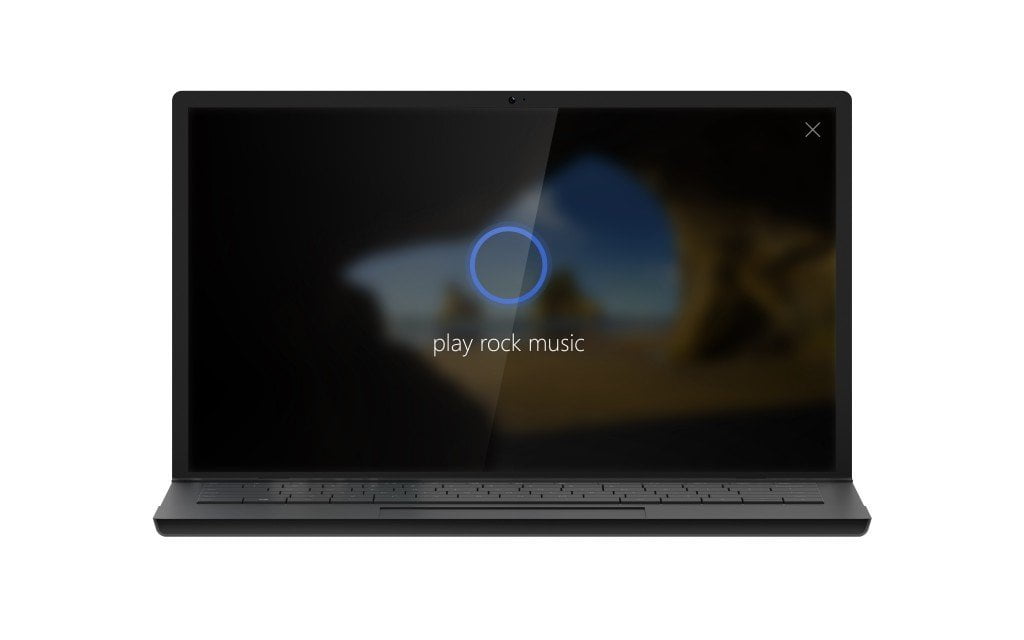 First Thing First, he also unveiled a new vision which he is calling “Conversation as a platform”. Microsoft is working on several bots which can do different task when pinged. As a matter of act, its a framework that is getting introduced. I am sure this not something totally new for Windows 10 users who had been using Cortana from sometimes for doing tasks like setting up reminder,  sending a text, but they are all very basic.

The Microsoft Bot Framework, can be used by developers — programming in any language — to build intelligent bots that enable customers to chat using natural language on a wide variety of platforms including text/SMS, Office 365, Skype, Slack, the Web and more. Developers can use services, like those found in the Cortana Intelligence Suite, to transform not only businesses but people’s lives.

Today, Microsoft also released the Skype Bot Platform, which includes the SDK, API and Workflows all in the new Skype Bot Portal. With this platform, developers can build bots that leverage Skype’s multiple forms of communication, including text, voice, video and 3-D interactive characters.

Coming back to Cortana, here are few things Cortana will start doing now. Take it or leave it, I am sure that Cortana is already using the Microsoft’s Bot Framework. 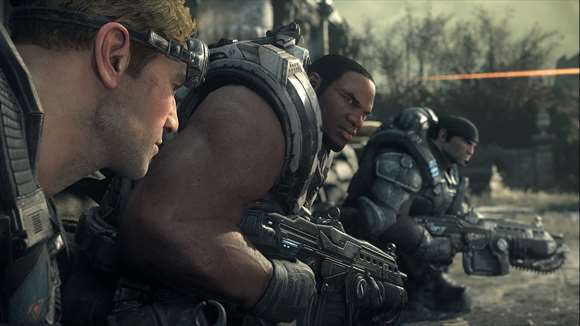 Windows 10 Needs More Space to Upgrade : What Should You do ?