Microsoft is making sure Cortana plays a big role on any device it is on, and specially if you are running Windows 10. One of the major feature that will be included in the upcoming Anniversary Update is Notification Sync between Windows 10 PC, and any mobile phone Cortana is running i.e. Windows 10 Mobile, Android and iPhone.

Build 14352 which was released yesterday, now enables Cortana to upload notification from your current Windows 10 device to cloud, and then push to the mobiles devices which is configured.  The settings are available in Cortana > Settings > Manage Notifications > My Devices > This Device. Toggle to turn it on. 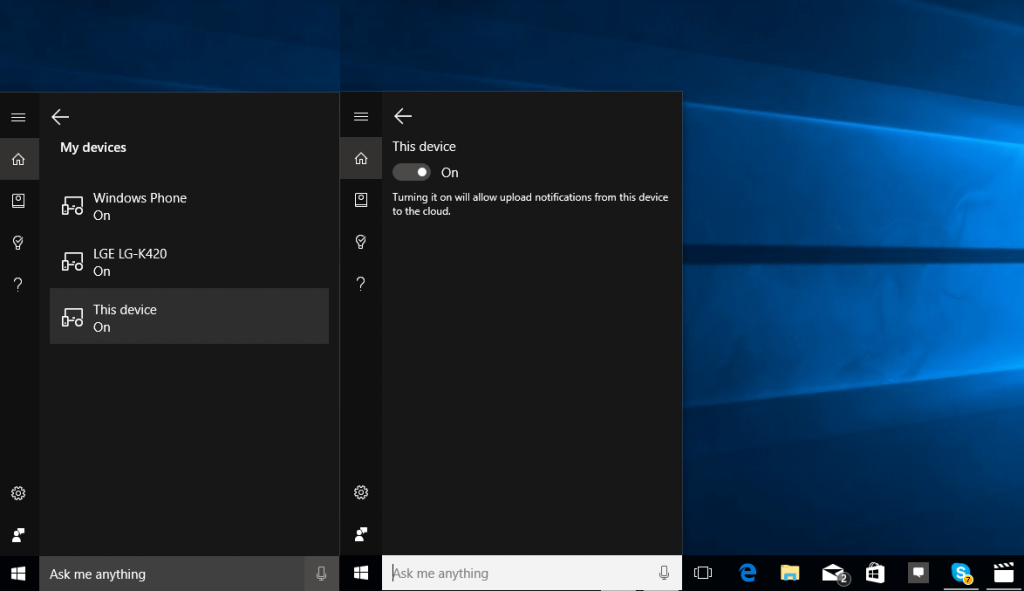 Microsoft is also working to bring Notification support from Windows 10 Mobile devices to Windows 10. It already works with Android, including option to interact with them. It can read Facebook Messages, Incoming Messages, Low Battery warnings, WhatsApp and so on. Right now its in early phases but it does look very solid. The notification show up instantly except for core things like Messages, Missed call notifications,  the delay is by one second

One thing is very interesting here. Even though there are no devices around Windows 10 Mobile, Microsoft isn’t leaving the platform behind. All new features that get on Android, are also coming parallel on Windows 10 Mobile devices, making sure that when OEMS launch devices post Windows 10 Anniversary Update, they don’t get disappointed. 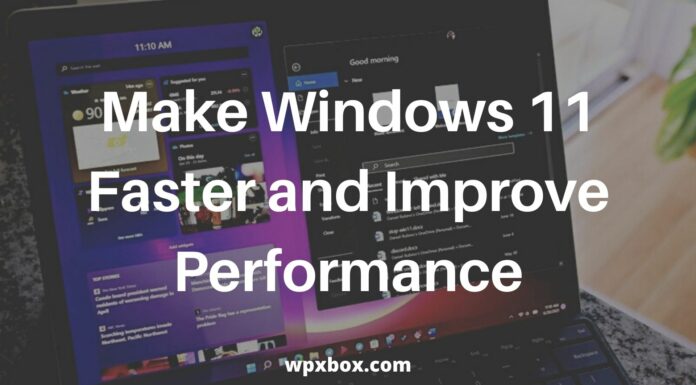 How to Make Windows 11 Faster and Improve Performance