Even if you are on insiders build on Windows 10, you will get the Creators Update eventually. Microsoft today shared that all Release Preview insiders should start getting the RTM build which is going live to the public on April 11. The build no is set to 15063 which makes it official now.  It is the most stable ring for the Insiders, and its great to see they don’t have to wait till 11th.

Along with this Microsoft announced the Update Assistant tool, the one which will help update your PC from Anniversary Update to Creatures Update will be available starting April 5th. The tool was recently leaked, but it seems it’s not working as of now.

You should know that Creators Update, like all other updates, will be rolled out in phases. if you are looking for “I don’t care” mode, sit nicely and enjoy your coffee, but if you want it rather quickly, get ready on April 5th for the assistant tool to get it started, 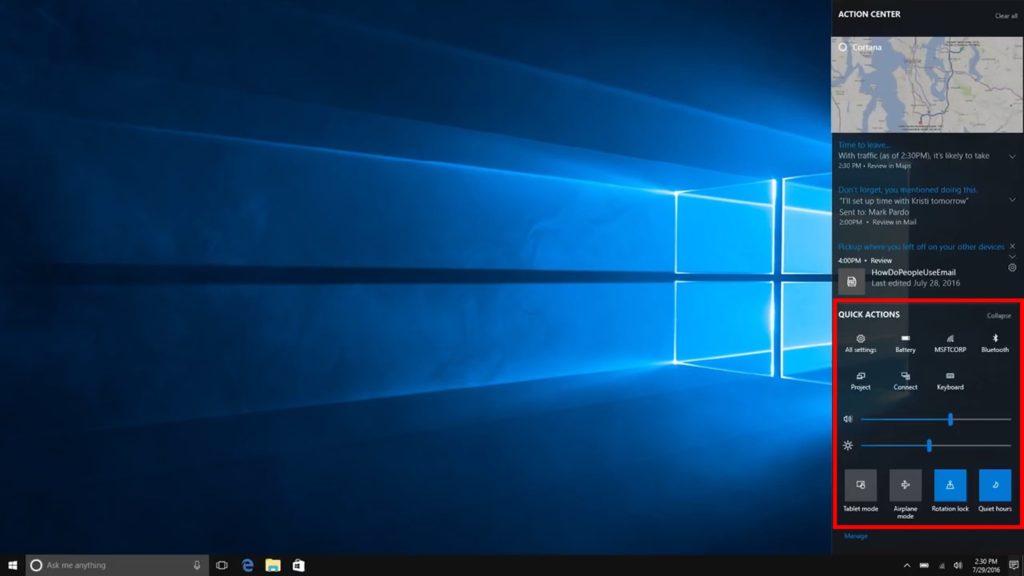 Along with this Microsoft also announced that Windows 10 Mobile / Windows Phone Creators Update is scheduled to begin April 25. Note that update availability may vary by manufacturer, model, country or region, mobile operator or service provider, specific installed software, hardware limitations and other factors such as feedback from customers. It will be on the pahsed out matter as Windows 10 PC.

To those who haven’t tried the Creators Update on their phone, it’s a minor update.  You have the major improvement for Edge browser, and other tweaks but nothing substantial.

How you will Move Music from Groove to Spotify