While the announced, Dell Visor, does support Microsoft’s Windows Mixed Reality platform, it is not only priced at $349.99, one might also need to invest in the set of two controllers. The bundle will cost $449.99 which immediately pulls it out of the affordable category. It is surprising to see Dell MR headset emphasis on the controllers because it makes it look like the HTC Vive and Oculus Rift.

Well, you might not need to have complex camera setup thanks to inside-out tracking cameras, with a 360° panoramic experience, but when it comes to gaming, you will need those controllers for a better experience. The headset offers 6 degrees of freedom of movement in a three-dimensional space.

Dell claims that it has thought about everything from the user perspective for the compfortable experience. It features well-cushioned head and face padding, thumbwheel band adjustment for personalized comfort, and smart weight balancing that takes pressure off the nose and cheeks. There is an inbuilt cable management that routes cords to the back of the headset for better freedom of movement. 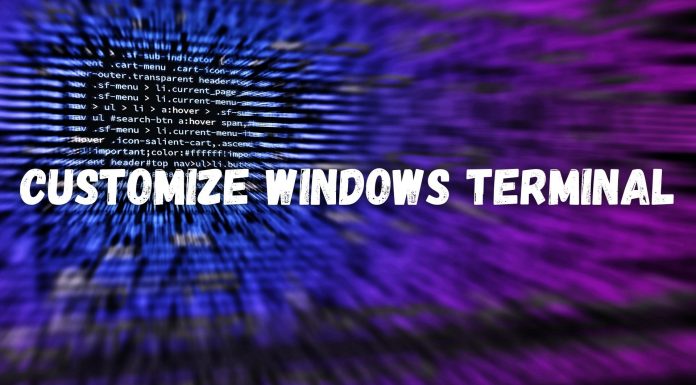