Since the education industry is an important component for Microsoft and it has made a point to take this industry by storm giving tough competition to Chromebook. With this objective in mind, Microsoft has introduced Windows 10 S where S is supposedly for School.

However, many people out there are confused and still thinking what is the major difference between Windows 10 S and their normal OS called Windows 10. If you are the one who is not able to make up the mind on which OS you should go for, read the whole article and you will thank us in the comments section.

Although you can do everything on Windows 10 S just like you did on Windows 10, you will not be able to install any kind of apps which are downloaded from Google Chrome or any other place which isn’t in the Microsoft Store. 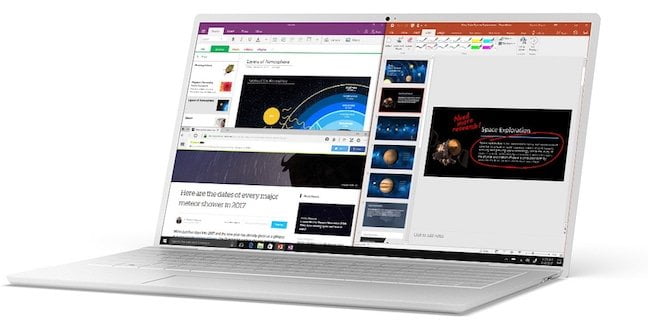 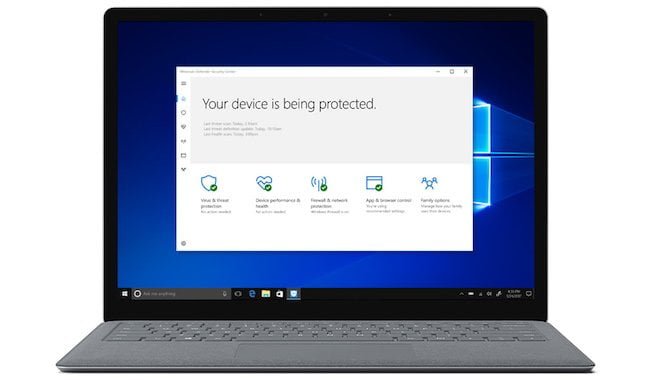 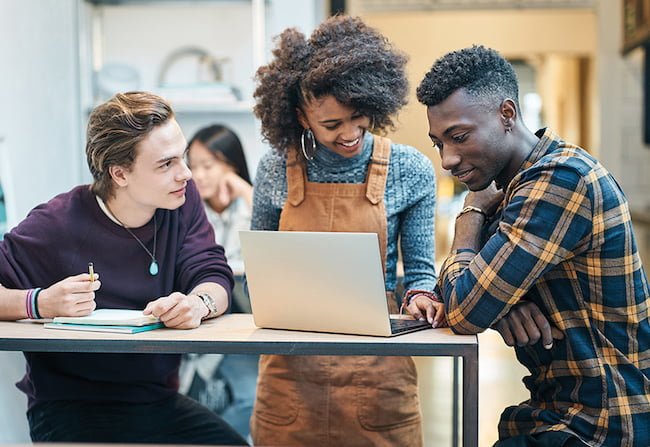 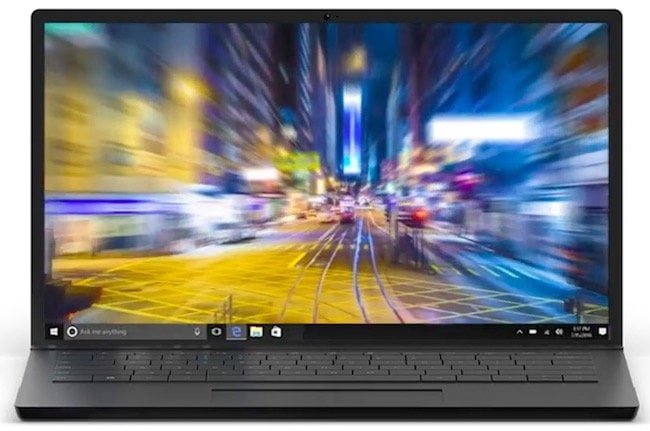 If you are in favor of using a safer product when it comes to your device OS than Windows 10 S is definitely for you. As it is made for the student demography, Windows 10 S is developed making sure this class of customers gains from it completely. However, if you are looking to do some heavy professional work such as designing, accounting, etc., we will suggest you go with Windows 10 devices as lack of the software wouldn’t help you to do so. 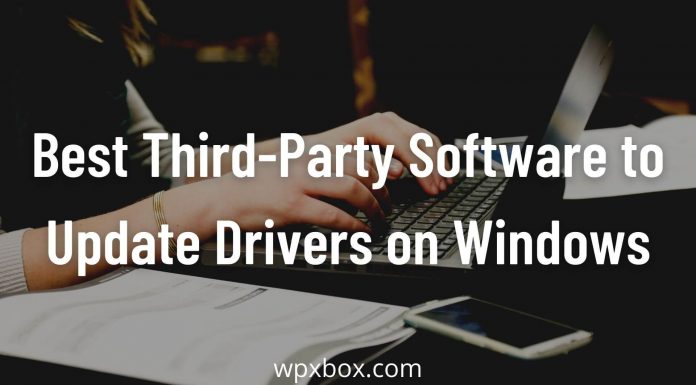