Disney just pulled support for Disney Movie Anywhere service for Microsoft’s Movies & TV platform. The player already is one of the least used apps for Windows 10, and now with another service pulling their support, it’s getting disappointing. In an email to customers, Disney clarified that existing users will be not longer be able to make any further purchases of Disney Content using the app, and their Microsoft account has been unlinked.

Existing purchases will stay, and you will be able to access them from Disney Movies Anywhere, but not from the Microsoft’s Movies & TV platform, but using other digital providers including iTunes, Amazon Video, VUDU, Google Play, and Fios by Verizon. You will need to reconnect your account by visiting disnevmoviesanvwhere.com or on any of the apps.

Disney is set to launch its streaming service in 2019, we still have time, but pulling support for Movies & TV app is an interesting move. I am guessing it’s mostly happening as the number of users might be very well low on that side. That said, Disney recently pulled out its movies from Netflix as well which could also mean, that with time its movies will be accessible only on limited services, and anything which might compete with Disney can get stranded.

Another angle to this story is Disney wants customers to use their own service, and only if services like Amazon, iTunes are ready to put up some tempting price to Disney, they might face the same fate. Only time will tell. 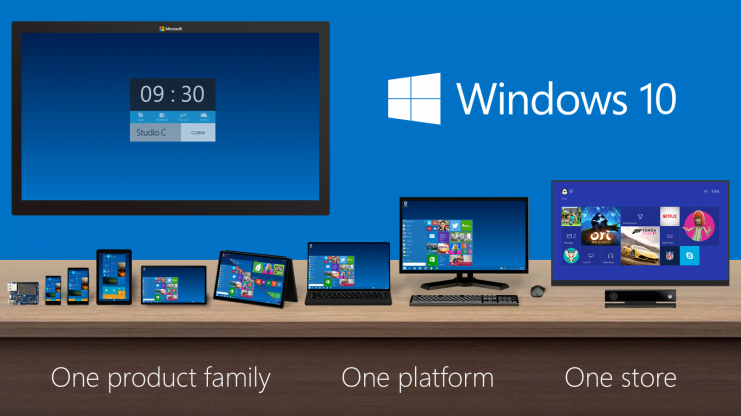 How To See All Installed Apps in Windows 11/10?