The app for Windows 10 Mobile is still in Beta, and is not available for public download, but with little tweaks you can enjoy the app. To able to download the app you just have to change your region to France or Germany. Because the app seems to be available officially in these two regions.

This is a very simple trick and can be followed by anyone who wants to enjoy the new Messenger on their Windows Mobiles. I have been using the app and can say that it needs improvements. Talking about the features compared to iOS and Android counterparts, it does lack some features like the Calling feature, but it is still in Beta.

Performance of the app is average for now, the app freezes frequently and will start working again only if you restart your phone. It crashes a lot, maybe that’s why Facebook didn’t make the app available yet. However, we hope the company keeps improving the app with performance improvements, features and soon make it available worldwide.

Note: If you’re much into Messenger, we would recommend you to keep the older version along with the Beta version because sometimes the Beta version stops responding. You can still try it out as functionality wise its better than the old app. 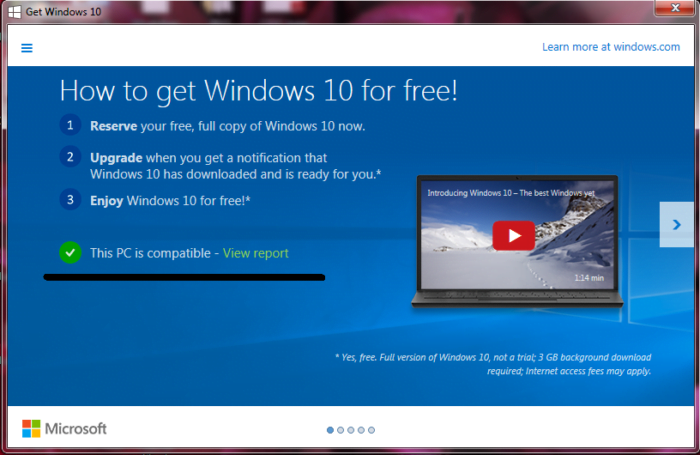