Windows 10 Build 15002 has an interesting feature–Dynamic Lock–which will automatically lock your PC, when you are not around. I think we have head about it before.

Yes, about 9 months ago, Microsoft had released an MSDN document “Windows Unlock with Windows Hello companion (IoT) devices” which in simple words said that OEMs can build devices that will lock, and unlock your device by sensing its presence. Its called as companion device. 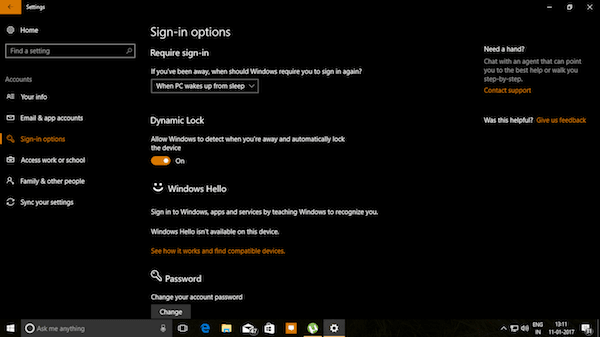 A companion device could be almost anything like a Smart Band, Phone or any hardware is around your PC, and is connected. Further ahead, when you are back, the feature will make sure that you input a PIN, before unlocking your PC. A security measure to make sure its you.  Here are some common scenarios:

IMO, Dynamic Lock, is the same feature that has made its way into this build, except that there is no detail about how its going to work. I am hoping the next update to Windows 10 Mobile might just kick this feature in where a device can be locked if you are away with your phone.

Another way to implement this cross-platform is Cortana. it is available on Android, and Cortana, and those having a Windows PC, can make use of it as well.

The document has clear mentions of Windows Hello, and Dynamic Lock available in the same section does affirm it. 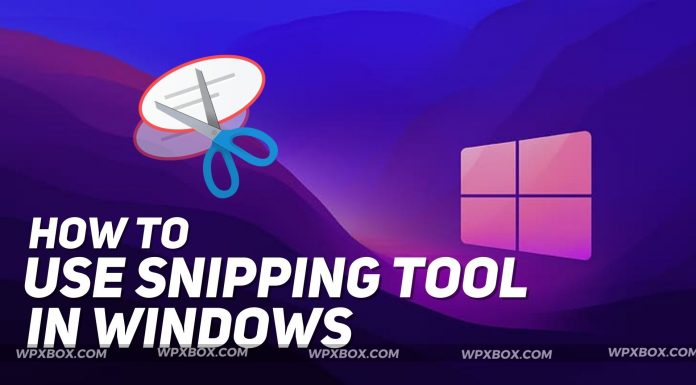