As reported by Nawzil – The Windows Phone guy (now The Windows guy) the app which is in private beta for now, is almost ready but on hold just for some minor bug fixes before it goes public. The app is said to perform really well and is far better than the Messenger app we have for Mobile. Check out the screenshots below.

Just like the other apps by Facebook, Messenger too is ported from iOS. The app lets you send stickers, GIFs, voice messages. Features such as a Do Not Disturb mode and Push Notifications have also been added, which is great. However, Nawzil reports that the calling feature is not available yet. It might get added in the future updates but for now we won’t be seeing it.

As reports confirm the app should be hitting the store soon. Check out the screenshots and let us know what do you of the new Messenger app for Windows 10 Mobile. 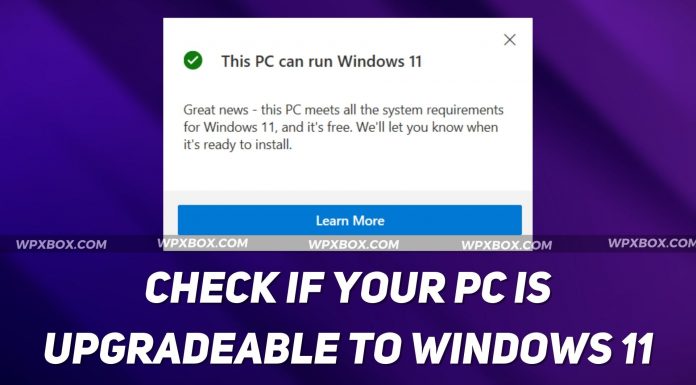