There are few better ways to escape the stresses of day to day life than flicking on TV and playing a good video game. Playing Xbox offers an opportunity to explore countless different worlds, test all kinds of skills, and interact with characters beyond your wildest imagination. The ability to travel to other worlds is, after all, a large part of what makes fun video games so enjoyable.­­

As gaming is such a popular hobby for young people and college students, it’s no surprise that there are a whole host of games that feature school as a setting. Playing games like these is one sure-fire way to get a strong nostalgia experience while taking in your dose of gaming. Whether you’re a student, a teacher, or just looking to look back on the good old days, these 3 college games for Xbox will take you right back to your school days! 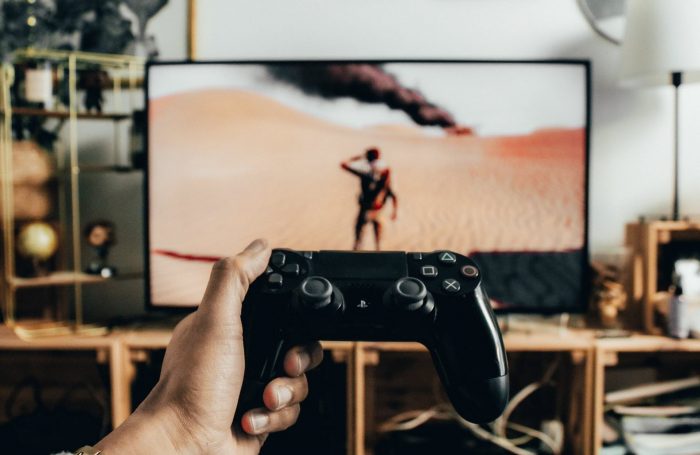 Bully takes place at a fictional Bullworth Academy, a private boarding school in the US. You play as a 15-year old, James Hopkins, a student that has been expelled from 7 previous academies. You are free to explore the school campus or town at your leisure or complete the game’s main story missions. You are even obliged to partake in minigames that are designed to resemble actual classes in a real school. For completing the course, you will have to pass 5 mini-homeworks with increasing difficulty levels. If you are tired of your classes and can only think ‘just write my essay, please’, don’t worry: participation in these minigames is optional. However, if you complete all of them, you will be awarded significant bonuses and various items that will help you progress faster in the game.

The game of the year 2015, Life Is Strange, is set in a fictional town of Arcadia Bay, Oregon. The game follows Max Caulfield, a student in Blackwell Academy who has just discovered her superpower to rewind time. Everything is special about this game: from the storyline through all 5 chapters to the music and art style. Life Is Strange has turned into a franchise, and you can enjoy a few consequent powerful episodic games like this one. 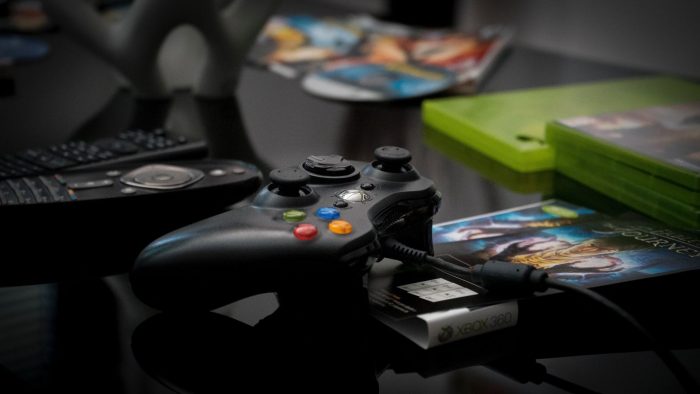 The Final Fantasy series is one of the most beloved video game franchises of all time, known as some of the most fun games to play, and this spinoff edition is no exception. One of the most popular games focused on its subject matter, Type-0, offers players a whole range of exciting challenges that sure beat the essay assignments of our actual student days. Originally developed for PSP, Type-0 is now available for Xbox users and a must-try for lovers of action role-playing games.

Set in the fantasy world of Orience, the story follows Class Zero, a horde of 14 students attending an elite military school where they each train in their combat of choice. The homework and classes in this school are a far cry from essay writing and final exams as we know them! But even so, studying this magical education may, in fact, inspire you when it comes to your own homework and essays. The world of Orience is built on magic and action, and as war breaks out with the neighboring empire of the Milites, you’ll experience a world of magical learning and intrigue!

It would be impossible to talk about games involving school without mentioning one of the most iconic fantasy schools of all time. JK Rowling could never have imagined all the media forms Hogwarts was going to take when she sat down to write the Harry Potter series. The Lego games offer fans of the series an entirely new media through which to explore the legendary campus of Hogwarts. Adventures take place all around the school and its grounds, and between levels, players are free to roam around the Great Hall, library, and many more iconic locations.

The Lego series offers a fun, easy-going style of game-play that is perfect for kicking back and relaxing stress-free. These games serve a massive dose of nostalgia, as players get to relive their school days, revisit a beloved coming-of-age series, and do it all with the little yellow Lego figures who made up such a big part of our childhood play!

This game puts you in charge of two high school girls that go through a series of quests and adventures to save their boyfriends. A spin-off of the famous River City Ransom, this game is available on Xbox One. The main characters have to progress through 6 different locations in River City High and defeat the boss of each area to advance further. Apart from the main battle, they often have to fight with other high school student gangs that stand in their way. The players will surely love the design of the game and stereotypical portrait of ‘high school chicks and dudes’. 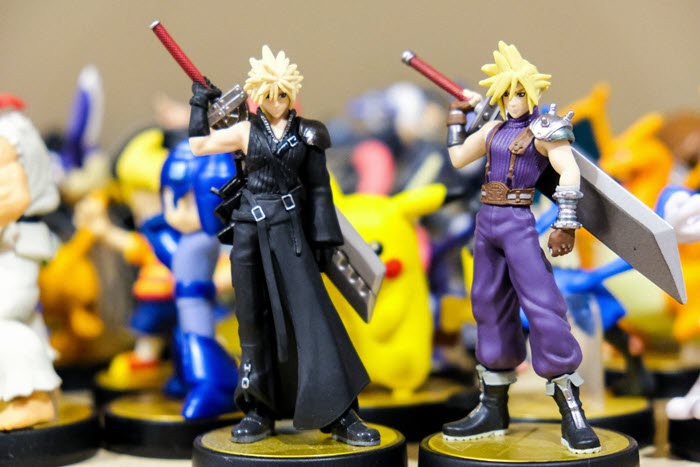 This action hack and slash video game will provide you with several hours of mindless entertainment. Featuring a high-school student Juliette as its main character, the whole game is settled on campus, so you will experience the guilty pleasure of killing zombies and destroying the school property. Quite a dream for a lot of students, isn’t it?

Another game that puts the player in the role of a student in a world of magic and adventure, Persona 5 follows superpowered Japanese highschoolers attending school in modern-day Tokyo. Persona 5 is a role-playing game that follows a student, known as Joker, as he transfers to a new school after being falsely accused of assault. While there are magical adventures, this is a game that also offers players a deep, meaningful experience and something to think about.

The plot explores the nature of the inner self and the image we portray to the world around us. Players have the opportunity to experience an exciting and thought-provoking world of supernatural encounters and get a peek into what it would have been like to study as a teenager in Tokyo. You’ll even get to ride the Tokyo subway to school! Persona 5’s beautiful artwork, creative story, and challenging game-play are just a few of the reasons why this school year’s game is ranked as one of the best role-playing games of all time. By the way, Persona 6 is to be released shortly, and the rumor has it, the game will be available on Xbox as well. We’ll see. 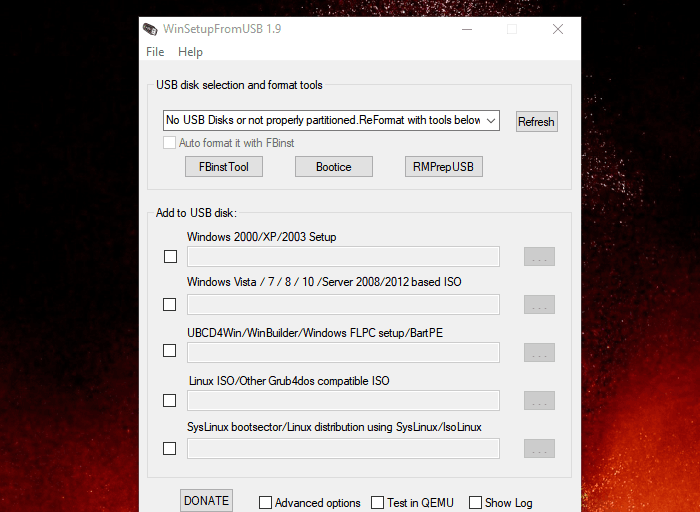