ASUS recently unveiled its budget gaming laptop called R510J. Its a entry level gaming laptop with configuration enough to satisfy your gaming needs. R510J is powered by an Intel Core i7-4720HQ quad-core processor, running at 2.6GHz and the ability to turbo up to 3.6GHz. Talking about the RAM, it has a combination of a Samsung 4GB DDR3 replaceable memory module and another 4GB memory chip, giving you a total of 8GB RAM. It has Nvidia GeForce GTX 950M graphics with 3GB DDR3 memory. The HDD is 1 TB, which seems enough to store your games. 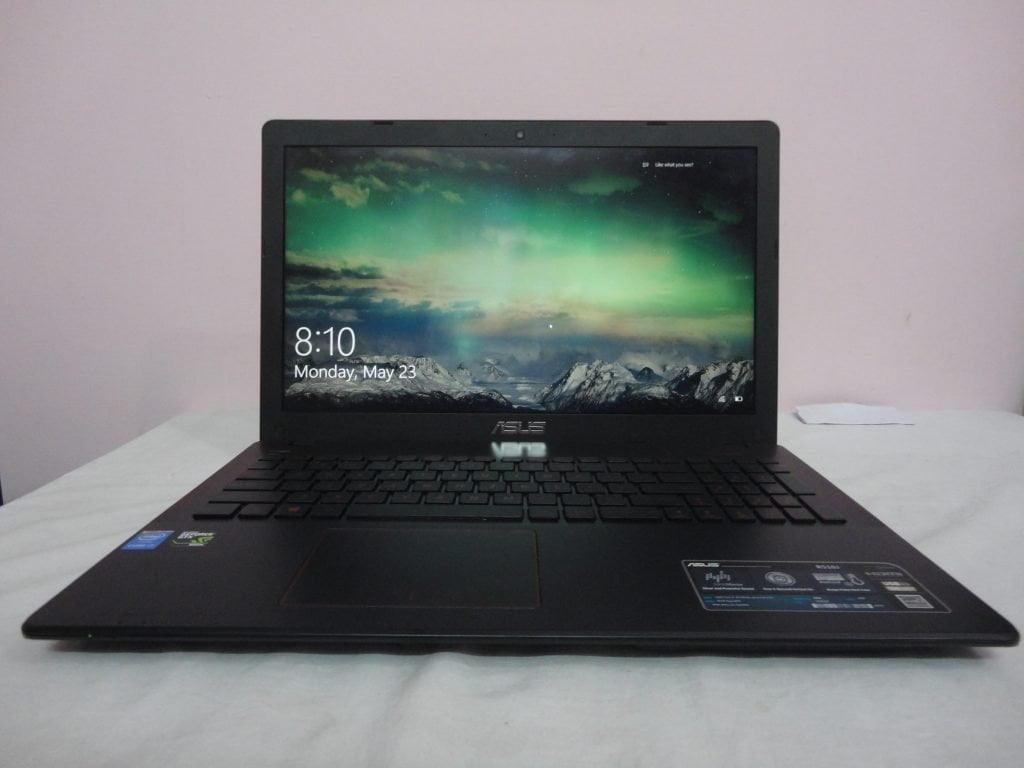 Here are my first impressions after using the device as my primary device for four days:

Asus R510J is priced at 69,990 which isn’t very cheap but considering the specifications, and moreover the performance it offered me while playing Forza or COD 3 Black Ops, was really great. While lacking a backlight keyboard and a poor battery life irritated me, the performance of the laptop even after for 8-10 hours of non stop gaming impressed me a lot. 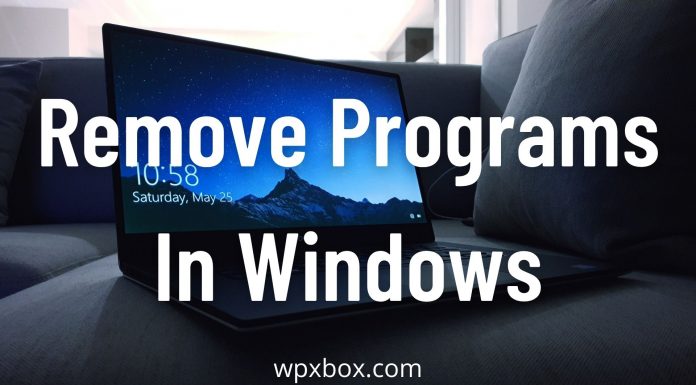