Fitbit today has launched two new trackers. Fitbit Versa & Fitbit Ace. While Fitbit Versa looks like Peeble version of Fitbit and honestly looks much better than any of their trackers, Fitbit Ace is built for kids. Here is the highlight of both the devices:

Except for a dedicated GPS, and bigger display, this watch offers almost everything Fitbit Ionic has to offer. It includes: 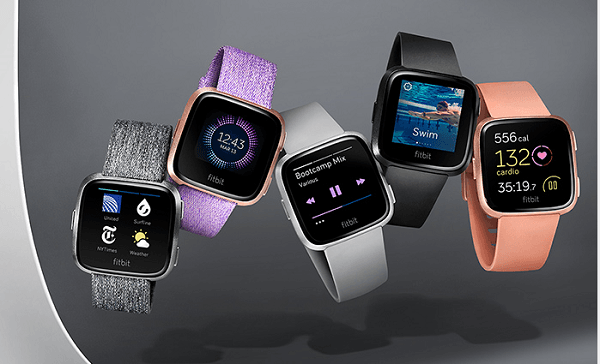 Recommended for Kids of age 8+, it offers all the basic features that will make sure the kids keep moving around, and not stuck with tablets, and phones.  If you have seen Fitbit Aria, it looks very much similar to that.

That said, there is nothing new about both the trackers and while fall in line with Fitbit Blaze and Fitbit Aria. What is new is the improved version of Fitbit OS, and the number of features the company has introduced. Its probably first time, the company is offering features specifically for Females, and Kids.

Fitbit OS 2.0 offers their smart analytical tool to log periods and gauge ovulation which in future can predict the next cycle, and can act as a data point when you visit your doctor. The second feature is about Family. If you have family members who are also using Fitbit tracker, you can add them, and see progress together. This is where Fitbit Ace comes in which is dedicated to kids. It is water resistant to an extent, and let kids see their stats on their parent’s phone. Read more about all these features here in much detail. 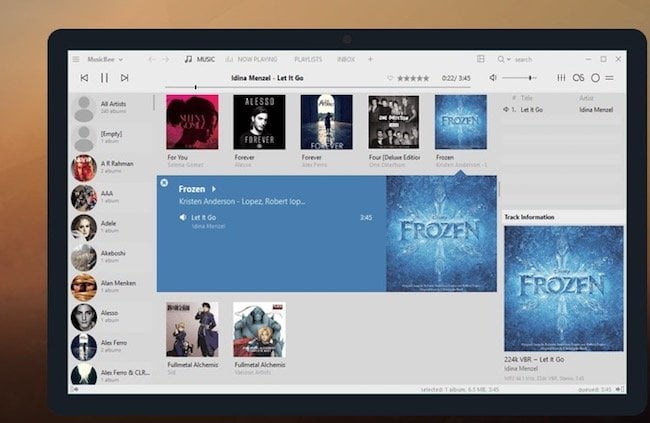