Every time a Windows feature update rolls out, something breaks in Windows. In this post, I am sharing some fixes to the most common Windows 10 Update problems. They can be resolved quickly by the end-user if they follow the steps carefully. If you happen to relate to anyone’s problem in this list, then you may try or quick solutions, which in most scenarios seems to get the job done. For a few, there are ready solutions, and some problems cannot be resolved, but at least you’ll come to know such issues exist, and you don’t have to worry further.

Many users have faced this problem where the Edge internet browser keeps freezing after the update. The browser breezes through the pages, and Microsoft has done a great job optimizing it to Windows. Speaking from personal experience, I would so far as to say that in terms of web surfing, Edge the best if you’re working on Windows. For those of you who have become accustomed to the Edge, facing such a problem is very problematic.

The Edge keeps freezing and stops working altogether whenever it is executed. Even if it were working correctly, sometimes while browsing through the web pages, it also stops working, a problem which has been after the Creators update. What is causing this particular is still not clear. In most cases, you can open the Task Manager (Ctrl + Shift + Del) and force close the software. After reopening it, the Edge would work properly. You may also restart your computer, but I think it’s a bit overkill. Note that after resuming the software, it may even stop working again. There is no guarantee to this solution, at least not until Microsoft rolls out another update. 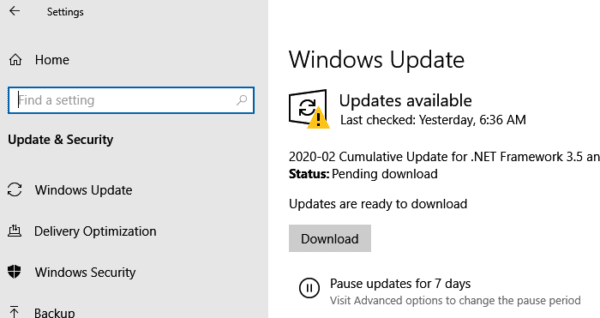 In order to ensure the safety of their company and reduce the rate of piracy, Microsoft decided to remove all options that let us turn off the updates. Even after the feedback, they got from the community, Microsoft still hasn’t introduced any such feature. However, you have the option to turn updates off for a selected amount of time, preferably a maximum period of 7 days. After that, the updates will take place. If you’re having this problem, you should know that this feature was present even before the Creators update. It can be turned off in a roundabout way and not unlike Windows 8.1 or earlier versions.

3. No Xbox Remote in the Xbox App

For those of you who cannot locate the Xbox remote icon in the Xbox app, do not worry. Microsoft has quietly removed it from the system without any prior notice or explanation. Keep an eye on the forum for further details. It is not a bug but for you perfectionists out there for whom every detail matters, I hope this piece of information puts your mind at ease.

Bluetooth and Windows 10 are like oil and water. Even before the update was rolled out, the operating system shows problems when paired up with another Bluetooth device, such as mobile phones. Keyboards and mouse, and other peripheral devices seemed to work correctly. However, after the Creators update, it also stopped interacting with some peripherals as well. The Bluetooth mouse stops frequently working in sporadic intervals. It is particularly annoying when you’re doing something important on the computer.

To solve this, you can turn off the mouse and disconnect the Bluetooth transmitter from the computer and reinsert it. The mouse should be working correctly. If the problem happens again, repeat the process as well.

5. Windows Defender Warning after the Update

Previously, if you turned the Windows Defender off, you will hear no more of it. After the update, the Windows Defender icon pops up in your taskbar, giving you warnings regarding some issue. If you’re using any third-party software or any haven’t checked any security options on the Windows Defender, the icon will pop up. You can very well ignore it for the most part as it is located in a lonely, desolate corner of the taskbar.

If you want this to stop, you can check the settings and turn them off. The icon will turn from a yellow exclamation mark to a green tick mark. However, the icon will remain there, and you cannot get rid of it permanently.

6. Cortana Cannot Connect to the Internet

Cortana is now integrated into the Windows interface, as I am speaking from personal experience. However, the recent update seems to choke the life out of her. Cortana cannot operate without the Internet, and the update seems to deny the software proper internet connection. Cortana had previous issues with the system, but it seems to have worsened after the update.

To fix this problem, you will have to restart your computer. Generally, Cortana seems to work fine most of the time, so make sure to check your internet connection before you come to any conclusions.

The other day while I was working on my computer, it suddenly switched off without any warning. It had me worried, and it was when I looked at the battery indicator that showed that the computer was out of charge. Previously the Windows gave a warning when there was only a 10% charge left on the battery. Not only that, but the charging animation has also stopped. Little features like these are essential and crucial for people who are entirely focused on their work. Microsoft should look into the matter and release the update for this bug as soon as possible.

Though the core reason is not apparent to us since it’s only been a few days, the update was rolled out; the printer stops responding entirely to the operating system. It becomes dead as if some core exec file was killed within the system.

You may try unplugging your printer and restart it again. If this doesn’t work, then try reinstalling the entire driver of the printer all over again. You may visit the Device Manager, click on the Printers & Scanners option, Right-Click on it, and Uninstall the Driver. Restart your computer and give it ago. If this doesn’t work either, try reinstalling the software altogether. If that fails, my friend stops reading this because it’s to call up the customer care operatives.

The recent update is barring the users from sharing media files with other devices such as televisions and set-top boxes. Restarting may seem like an option, but there is no guarantee that it will work. Some core files appear to have been damaged, and there is no way it will get fixed until Microsoft rolls out another update.

Compared to the previous versions, after the update, Windows takes a lot of time to boot up. During startup, the computer gets stuck on a black screen for quite some time before it moves on to the next screen. It is very much annoying as it hurts the workflow. Also, after the startup, a message keeps popping up saying that Windows needs a restart for the updates to work correctly. It keeps happening every time whenever I switch on my computer. There is nothing we can do but wait for future updates.

Are you facing any such Windows 10 Creators update problem or something else? If yes, do let us know in the comments section below and how you solve it to help our readers. 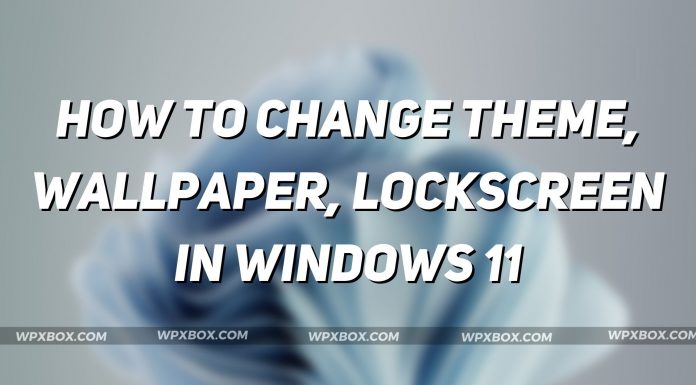