Windows update fixes errors you face while using your computer, but what if Windows Update itself is facing some error, preventing you from updating your Windows? In that case, you will have to check what error you’re getting and then have a fix accordingly else you can make use of this free tool from Zerobyte Developments called Windows Update Fixer.  It is a free tool that can fix Windows 10 Update issues if it’s not working anymore. It’s fast and easy to use; it also displays the statuses of the Windows Update Services. It is just a 400kb software, but it does its job well. You need to install it before you can use it. 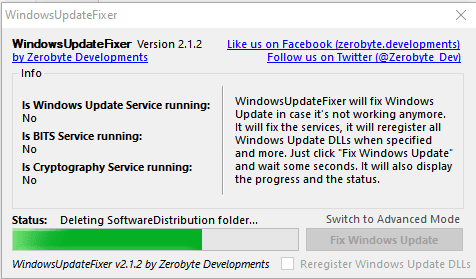 It’s a good practice to update your Windows frequently. It not only brings in some new features but also fixes your computer. There are some updates which you should never ignore, like the security ones from Microsoft. As Microsoft says: There’s an easy, free way to help keep your PC safer and running smoothly. It’s called Windows Update. All you have to do is turn it on, and you’ll get the latest security and other important updates from Microsoft automatically.

I hope the tool was easy to use, and you were able to fix the Windows update issues using this tool. 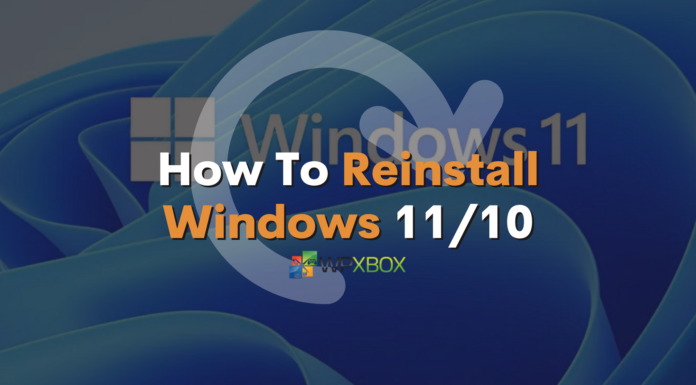 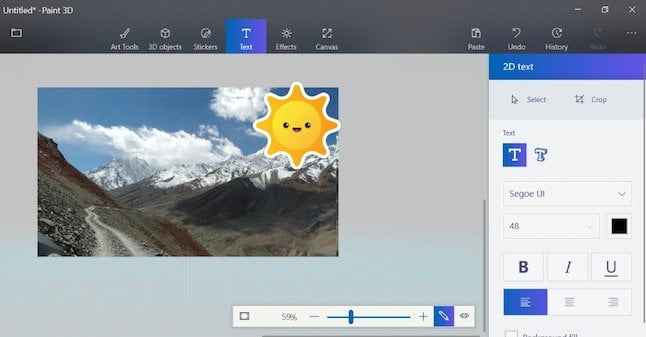 How to Connect Bluetooth to my Computer