Microsoft is definitely making sure that Windows 10 gets all attention for gaming as it needs. Today the company launched Gears of War  UE, and now Remedy Entertainment has announced a free Windows 10 Copy to all who pre-order Quantum Break on Xbox One. The launch is due next month, on April 5.

The pre-order is not just limited to digital purchase, but you can buy it from anywhere, but when you go offline you will need to order Special Edition Quantum Break bundle. 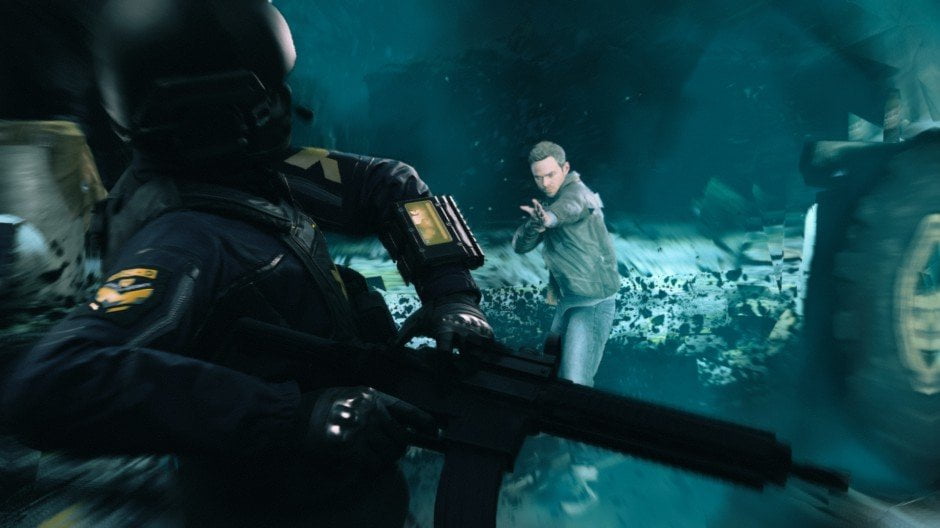 That said, the biggest advantage of playing games on Windows 10 PC will be its seamless integration of the Xbox Profile. You have your single profile, the same Gamerscore. What’s really useful, though, is shared saves. So, say you start playing on the Xbox One and you get to Act 2 – you can take a break and then actually continue playing on Windows 10. The company is also recommending breaks when playing the game, and they say Quantum Break‘s 20-minute live-action episodes – spliced between its gameplay acts – can easily be consumed during a lunch break.

PC Gamers will also have the advantage of playing it at 4K @ constant 60FPS while Xbox One is all stuck at 1080P. You also get mouse and keyboard support, and running the game at 60 frames per second. You can also tweak some of the visual effects, such as the lighting and shadow quality – things that PC gamers expect. 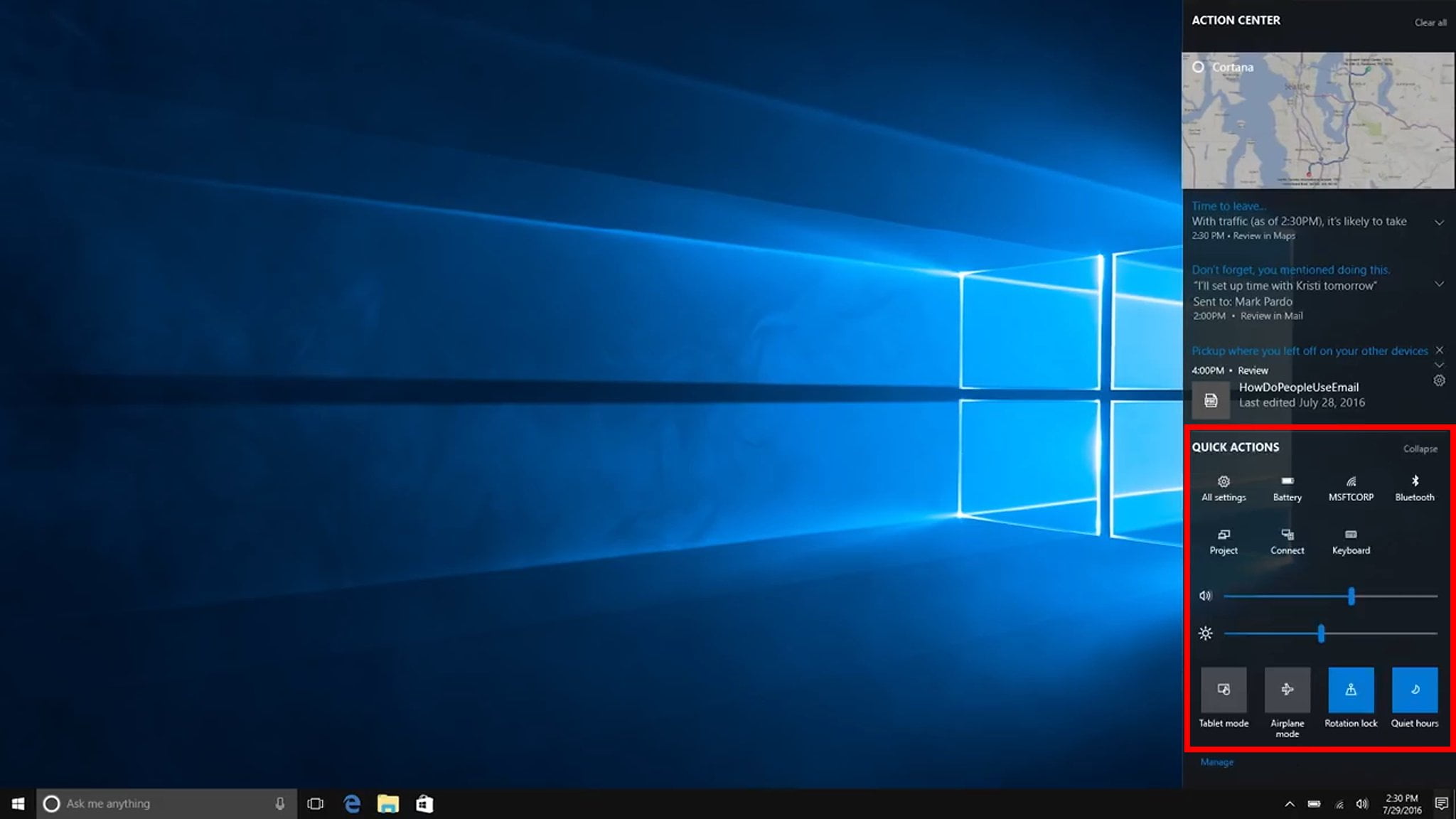