FreeCharge has rolled out a much-needed update for its App on Windows 10 in Universal App and bumping the version from 3.8 to 10 directly. The App offers Online Wallet like many other services that allow you to pay using your Debit / Credit Cards or NetBanking seamlessly when you transfer money to the app. 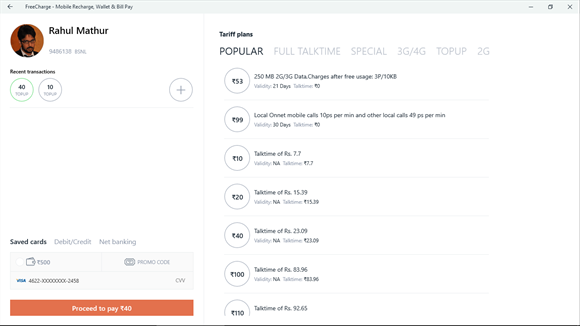 Update: The Universal Apps is only for PC.

And it’s a pleasure to share that one of the guys behind the Universal App development is none other than our beloved Rahul Mathur, aka @weemundo which had been doing some amazing job and has featured himself in the screenshot above!! 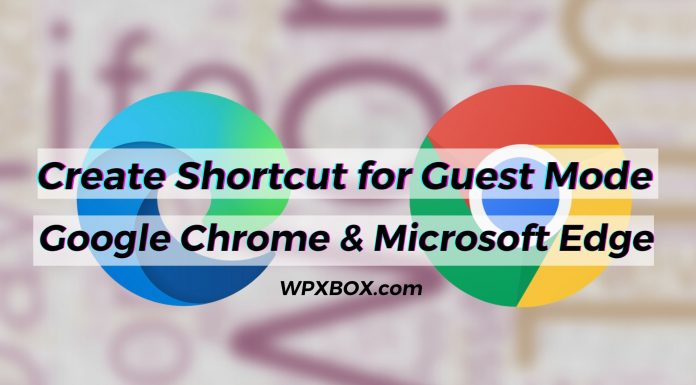 How To Buy Stable coins? 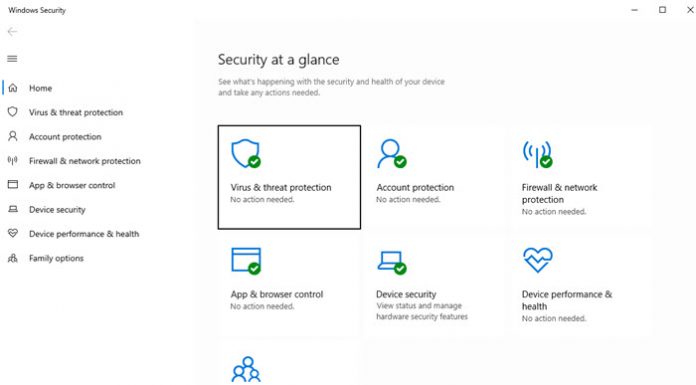