Starting with Windows 10, Microsoft has big plans to blur the difference between Console and PC gaming. This started with Xbox Play Anywhere games which run on both PC, and Xbox One, and then Microsoft announced Game Mode for Windows 10 PC with Creators Update.

So what is Game Mode on Windows 10 PC? In simple words, when you play a game on Windows 10, it improves the performance of gaming experience by delivering more power to it.

[email protected] interviewed  Xbox Platform Partner Group Program Manager Kevin Gammill, who offered details which is enough to clear the doubts we all had in our minds.  I am putting down the broader points below, rest you can read at Techradar.

It’s all about allocating more GPU, and CPU to Games

When one uses a PC, it’s a different ball game. We use a lot of apps, which also means a lot of background tasks keep running. This changes when you play games with Game Mode on.

Game Mode improves gaming performance by dedicating  GPU, and CPU resources to games without cutting down on other processes running. It is obvious that you won’t be using anything parallel when playing a game. It will be the most important foreground process, and to make sure you get the performance, more GPU power is delivered to game.

The same goes for CPU as well, but instead of delivering whole of CPU, you get enough of CPU cores to keep the gaming performance up. So Windows 10 makes sure that CPU cores are still available for when an app or program needs it in the background.

That said, We still have no idea on how drastic performance boost Game Mode will bring for the games. This will finally get rolled out with Creators Update, and we need to wait.

Will my PC support Game Mode?

That’s a legitimate question, because Gaming and Hardware go together. While Game Mode does support AMD, Nvidia Graphics, and Processors including those from Intel. The base line is if your PC can run Windows 10, Game Mode will support it as well.

However, this does not mean, you don’t need a graphics card. That is always a part of the equation, and you should always have a good one if PC gaming is your cup of tea.

What Kind of Games will be Supported in Game Mode ? How do I enable Game Mode?

When Game Mode was announced, many speculated that it will support only Universal Windows Platform, but that’s not the case. It will support the WIN32 games as well. As a matter of fact, Microsoft has a list of games which they are testing on the Game Mode. However, UWP based games will be more efficient for technical reasons, as Microsoft knows how things flow in, and out.

To enable game mode, all you need is press WIN+G, and it kicks start. Windows 10 PC will have new settings for Game Mode with the Xbox Logo. This will be a central place to manage Game Bar, Broadcasting, Game Mode and so on. 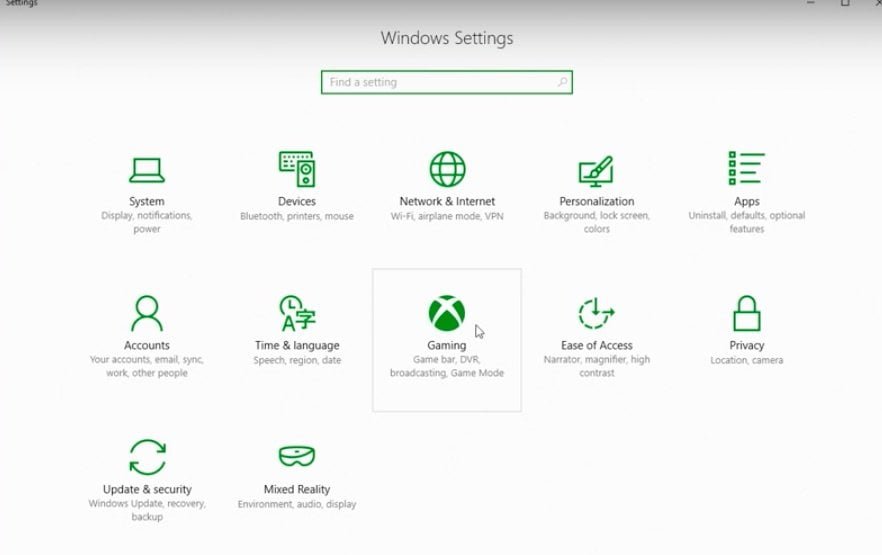 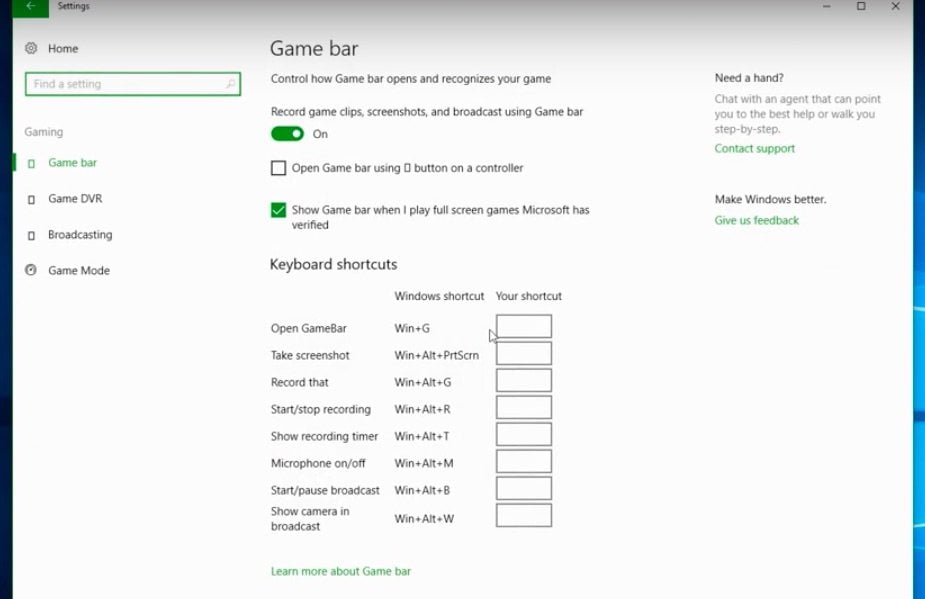 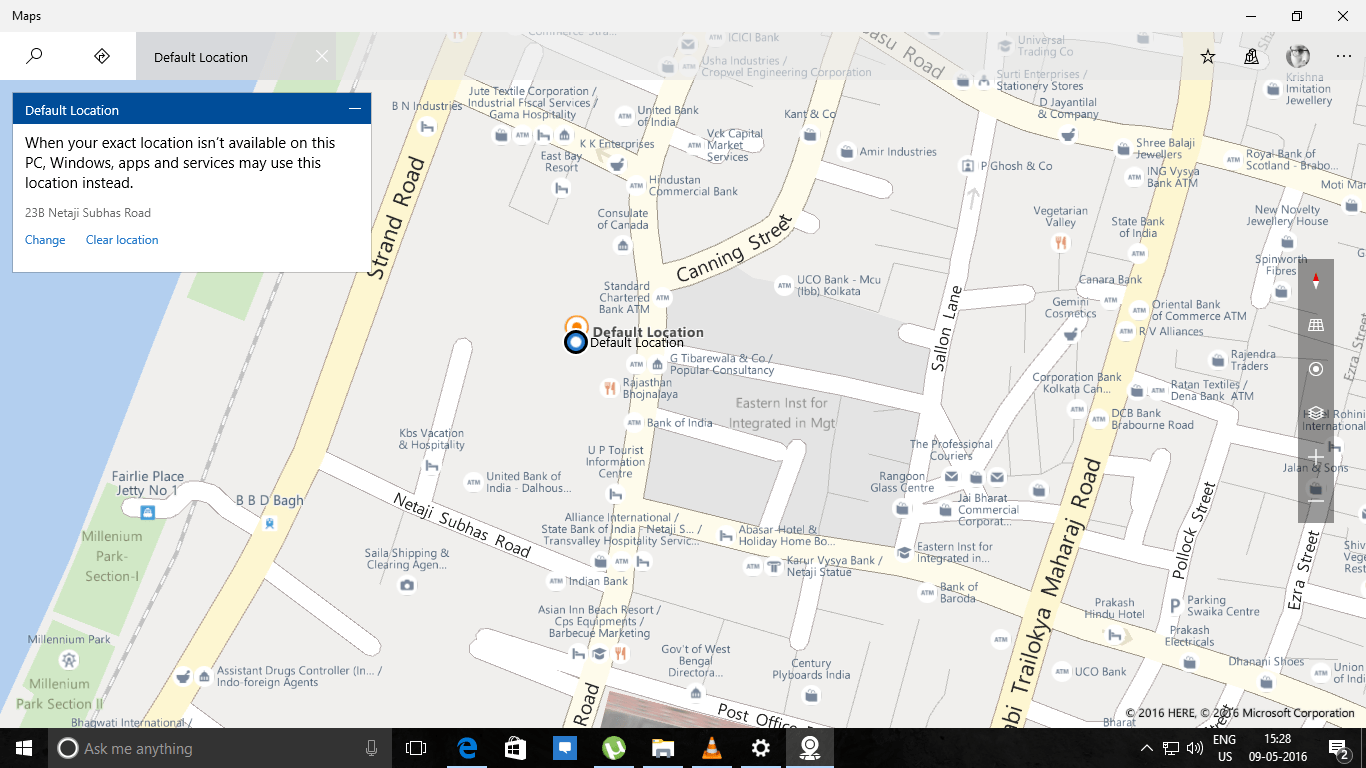 How to Set Default Location for Your Fixed Windows PC