It’s game over for those who are still rocking a Windows Phone / Windows 10 Mobile for gaming. Gameloft has made a quit on Windows Phone stating that since Microsft has stopped further development on its mobile platform, no more updates will be delivered for the existing games on the platform. Though if you been playing it on PC, you still get the updates.

The list of games that will no longer be supported is Dungeon Hunter 5, Sniper Fury, and Modern Combat 5.

This was officially announced in Gameloft forum by their community manager. He said

The update has been released on Windows PC, just in time for the Halloween celebrations! We apologize for the delay and hope you’ll have a (scary) good time!

For Windows Phone users: Microsoft announced recently that they are discontinuing development of this platform. For that reason, we will not be able to keep creating updates for DH5 for Windows Phones, and we are giving Windows Phones users the possibility to switch to an iOS/Android/PC device. This action is irreversible, so please be sure of your choice.

So what happens to all your purchases, and game progress? You can still save it by raising a ticket with their support team. To transfer your Windows Phone account to an iOS, Android or Windows PC device, and keep playing with the most recent updates, simply follow these 5 steps:

Thank you for your understanding!
The DH5 Team

If you are using a Gooogle Account, switching is pretty much seamless, and for PC you can still use your Microsoft account.

It’s time that you switch to Android or iOS and get your games ported out. I am sure that Gameloft will keep dropping support for rest of the games with time. 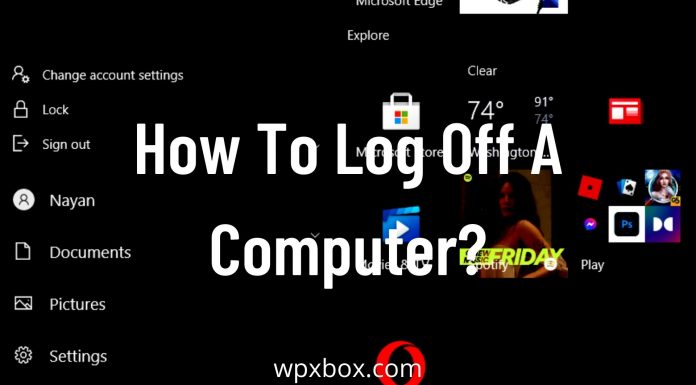