If you own a TV or Monitor with resolution of 1440P, here is good news for those who ordered Xbox One X. The most powerful consoler form Microsoft will send out native over HDMI in that case. So yup, you really don’t need a 4K TV to enjoy the experience, and you don’t have to worry about saving money for your 4K TV unless you really want to get it.

In a series of tweets between Xbox Nederland, and Microsoft’s Kevin Gammill from the Xbox Software Engineering team, this was clarified. This is one question that’s filled up in Reddit forum, and those with the odd 1440P resolution now have an answer. Here is the interaction:

A) On X, we will effectively output native over HDMI in this case at 1440p.

This was a legitimate question as we know that when using a 1080P monitor, 4K images are supersampled down to 1080P and that won’t look good for those who have a 1440P monitor. Now, I am guessing which other resolutions get native over HDMI? Have asked on this, and waiting for an answer now.

This triggered more questions, and now gamers are asking if it’s just for the games, or Xbox One natively supports that for the OS as well. Here is the list:

We will keep you posted about it as we learn. 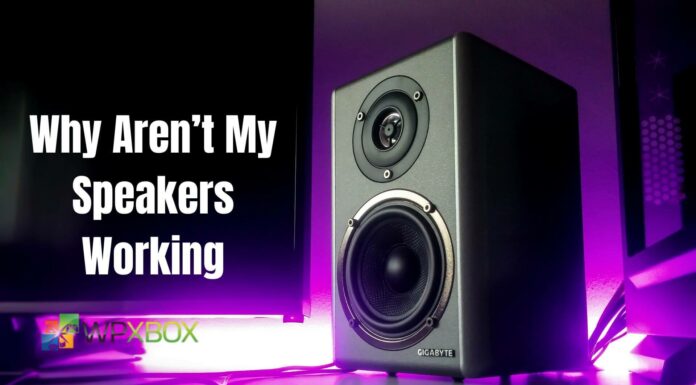