The gaming industry is booming both in terms of active players playing the game and gross revenue, but most of the credit goes to mobile gaming. And if we talk about successful mobile games in 2021, Genshin Impact has broken many records since its launch a few months back that only a handful of games have ever accomplished in such a short time.

Genshin Impact is the new mobile game blockbuster that has surpassed a huge mark of 1 Billion dollars in less than 6 months! After the game’s release, the game has been consistently making around $150 million every single month.

Genshin Impact was ranking at the three positions for the top revenue-generating titles on both the App Store and Google Play Store combined in last month. Outside of China, however, Genshin Impact has managed to rack up more than $129 million in sales around the world during the last 30 days, which also makes Genshin Impact the top-grossing and most popular RPG game on mobile. 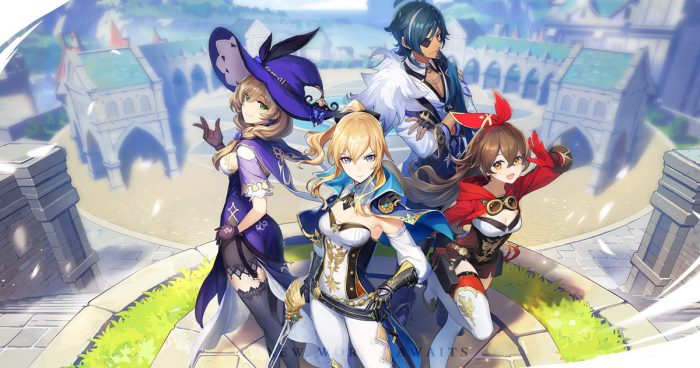 There have been many popular mobile games making millions of dollars in revenue in both ads and in-app purchases in a short time. But compared to Genshin Impact, even the most popular titles, such as PUBG mobile, took over 16 months to cross the same revenue as Genshin Impact in player spending since the start. PUBG already had a huge head start from its PC version, if you haven’t tried it yet, it is not free, but you can look up a cheap PUBG key to find the best price for the game, the best website for video game price comparisons is Gamecamp. Another one of these popular titles, Honor of Kings, which is the second highest-grossing game, took as long as about 18 months to generate the same revenue on iOS.

Genshin Impact has left its mark on the mobile gaming industry, one that won’t be easy to surpass by any future games, but it is just a beginning for Genshin Impact as there is still a long way to go.

Genshin Impact has become so popular not just in China but well outside of it and all around the world with a huge versatility in the global audience, which is sustained by a massive investment that we can see in all the new activities, fresh content, stunning characters and the best of all, highly immersive and appealing environment that deserves nothing less.

According to the SensorTower data, in a time of fewer than six months, Genshin Impact became the first game to cross the $1 billion mark on the both Google Play Store and App Store combined, leaving behind other games like Pokémon GO and NCSoft’s Lineage M, which both took more than 8 months to reach the same mark as Genshin Impact.

Now, if you haven’t yet started playing Genshin Impact, I am pretty sure after all these facts and figures, you’d be really excited to get yourself a Genshin Impact account to be a part of this amazing game with millions of other players around the globe!