There are many ways available that allow you to update drivers on your Windows 11/10 system. For instance, you can download a driver manually and install it. Or you can use driver updating software for the job. But the real question is, how do Windows allow to update drivers?

Microsoft has worked on different ways to offer us driver updates. And among them is to allow the hardware manufacturers to submit a driver to Windows update.

However, to help you understand all of these in simple words, let me go ahead and explain them to you in brief. 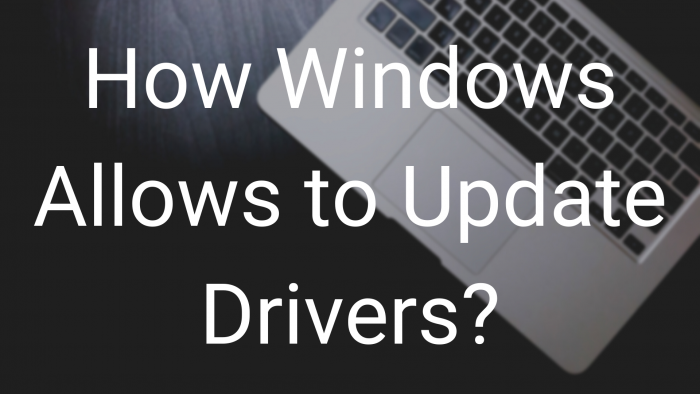 Microsoft is offering two different methods to the hardware manufacturers to offer updates. And they can submit their driver to Windows update using Automatic and Manual methods.

If you select the first checkbox, the driver will get classified as a Dynamic update. As a result, Windows will automatically preload drivers in this category when upgrading the OS.

Next, if you select the second checkbox, the driver will get downloaded and installed automatically on all applicable systems once it is released.

The manual method is complicated for the OEM, which you can read about it here.

2] User plugs in a device

This one is the most usual method of how Windows allows updating drivers. Whenever you connect a device to a Windows system, the Plug and Play or PnP function starts looking for a compatible driver already available on the computer.

If Windows finds the driver, it will automatically install it on your system. And whenever Windows searches for updates, it also searches for an up-to-date version of the driver and installs it. Generally, within 24 hours of a device plugged in, Windows looks for a driver upgrade.

However, if it fails to find a compatible driver on your computer, Windows update for the highest-ranking Automatic driver.

You can also update drivers using Device Manager. However, here is what happens in the background when you select Update Driver:

Windows 11/10 version 1909 and earlier, Windows install the highest-ranking driver from Windows update. However, it doesn’t matter if the driver is classified as Automatic or Manual.

In Windows 11/10 version 2004, Windows only searches drivers on your local computer. If it fails to find a driver, Device Manager shows a button labeled Search for updated drivers on Windows Update, which opens the Settings app to the Windows Update page. You can find this option by right-clicking on a device and selecting Properties. Then go to the Driver tab and click on Update. 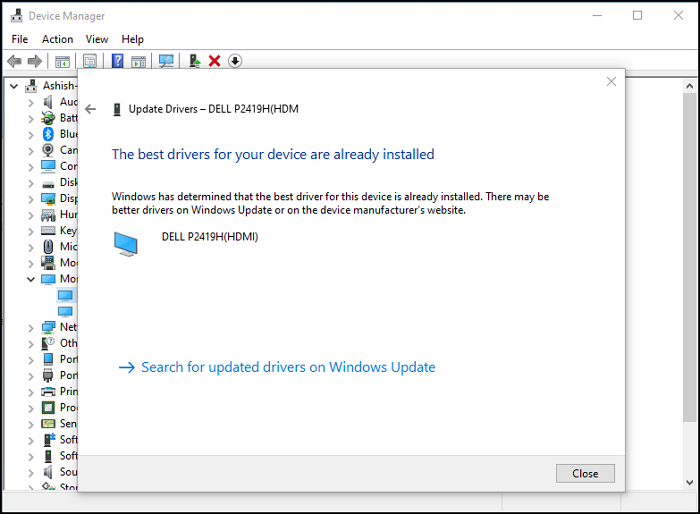 Also, in Windows 11/10, version 2004, you can click on Search for updated drivers on Windows Update and then select View optional updates > Driver updates to download Manual drivers.

However, in the earlier versions of Windows, Device Manager was used to download manual drivers independently.

Windows also update drivers using the Windows update functionality. It looks for drivers to upgrade on both scheduled and user-initiated Windows updates.

However, in the Windows 11/10 version 1909 and earlier, Windows update automatically distributes Manual Drivers in these two following scenarios:

A device has only a generic driver, which provides only basic device functionality, and there is no applicable Automatic driver.

But in Windows 11/10 version 2004, Windows Update distributes only Automatic drivers for a system’s devices. If Manual drivers are available for devices on the computer, the Windows Update page in the Settings app displays View optional updates. 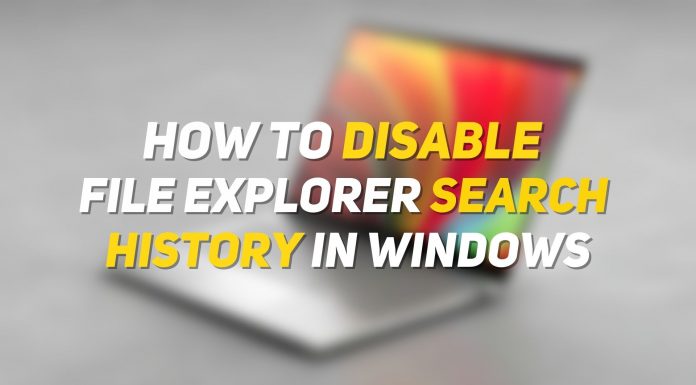 How to Update USB Drivers in Windows 11/10