With Windows 11, the Start Menu is now centered, though you can still move it to the left if you like. If you’re wondering whether users can align the icons to the center in Windows 10, well, the answer is Yes, but not completely. This post will guide you on how you can center align taskbar icons in Windows 10. Post that, it will look pretty similar to the one seen on Windows 11.

Although Windows 10 offers extensive customization options, the operating system has not experimented with some of the most basic elements of its interface, such as the Taskbar and the Start Search Menu. For close to two decades, both of these UI elements have been left-aligned. On the other hand, Mac OS, Chrome OS, and now even Windows 11 have their app docks centered, which certainly does feel and look much more utilitarian and symmetrical. 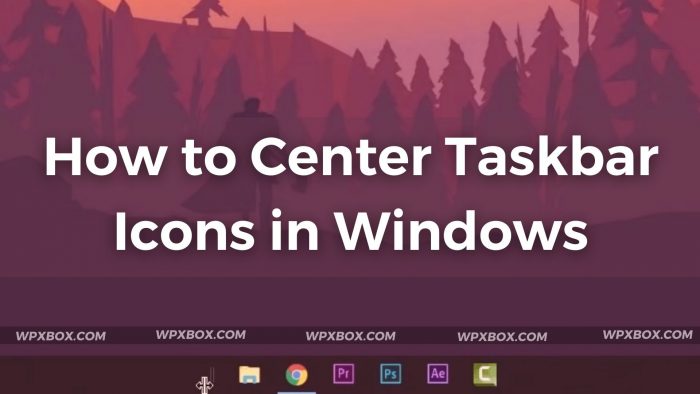 Windows offers its users the option to customize the Taskbar. Some options include hiding or unhiding the taskbar, enabling the widget for Cortana, locking the taskbar, and more. Here’s how you can manually move the taskbar icons to the center. 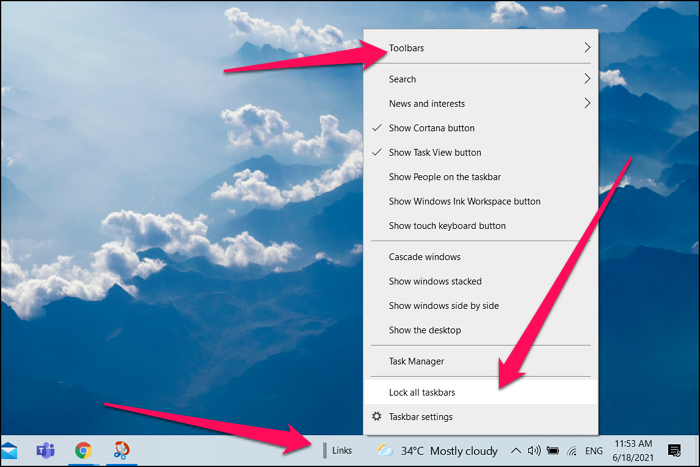 Note that: While this works great, anytime you add a new icon to the taskbar, the symmetry will be disturbed, and you will need to adjust it once again.

TaskbarX gives users complete control over the position of the taskbar icons.

The application provides users with a feel similar to the ones seen on Windows 11. Unlike moving icons manually, TaskbarX will move the icons to the center or user-given position when an icon gets added or removed from the taskbar. 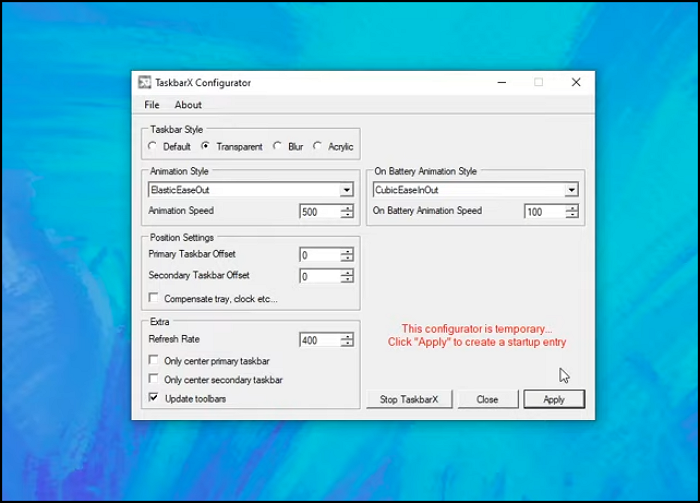 This concludes our guide on how to center the Taskbar icons in Windows 10. While the native Windows’s way happens to get the job done, third-party applications offer animations, automatic recentering, and more which is absolutely great. That said, do let us know your preferences for the Taskbar by dropping a comment down below. 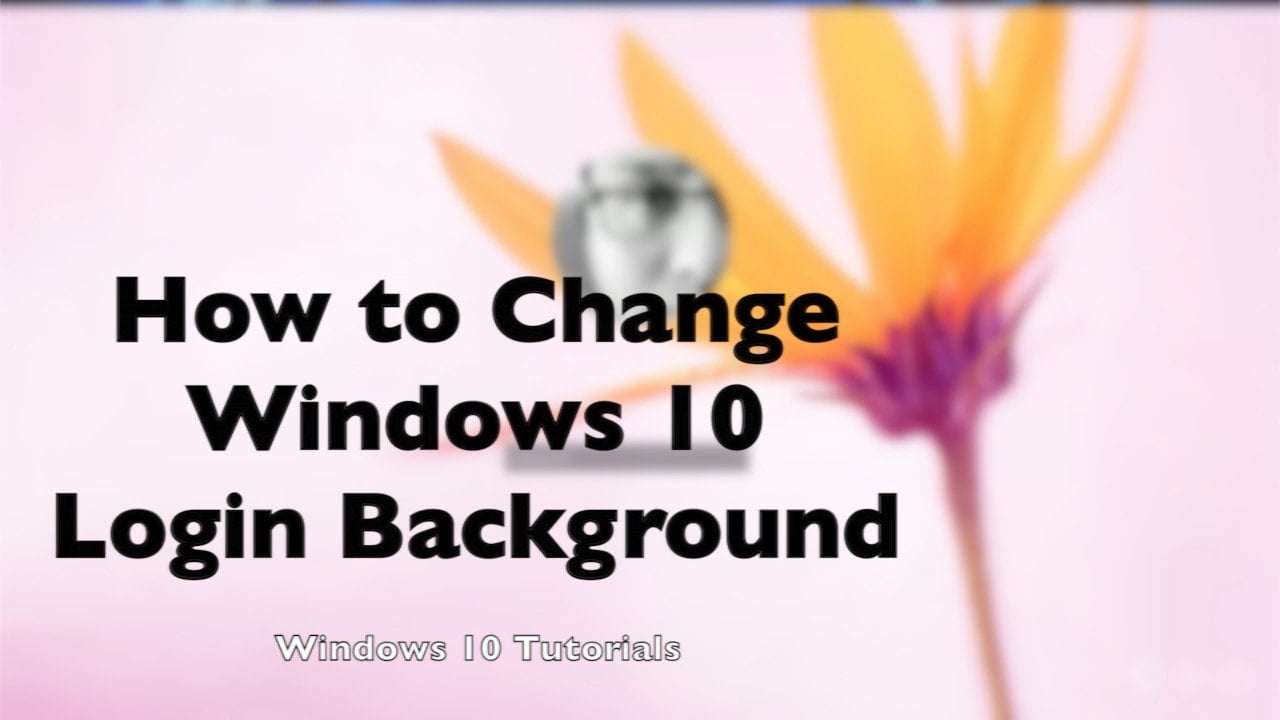