Windows 10 comes an in-built, tool namely Game bar, which can be used to capture screenshots and record videos of Desktop games. The Game Bar is a part of the Game DVR feature provided by the Xbox app or Xbox Console companion app. You can open Game Bar while playing the game, and it includes icons to launch an Xbox app, record video in the background, and access Settings. If you are not much of a gamer and would want to disable Disable Game DVR and Game Bar in Windows 10, follow the methods below. 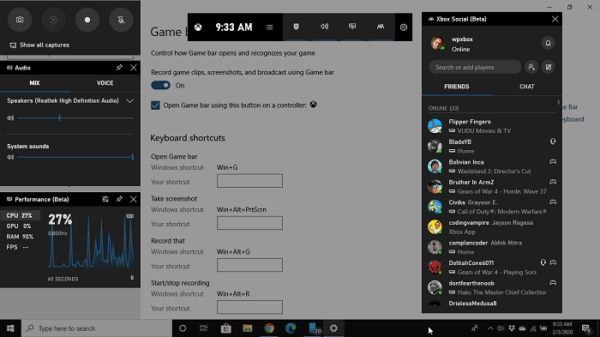 How to Disable Game DVR and Game Bar in Windows 10

You can do this in two ways. First is using Windows 10 Settings, and second, using Registry changes. The later is required when the Game bar still works after disabling it from the settings.

Turn off the Game bar from Settings

After this, the Game DVR feature will be disabled, and unless you turn it on back, the status will remain the same. It will also stop the Game Bar from functioning. 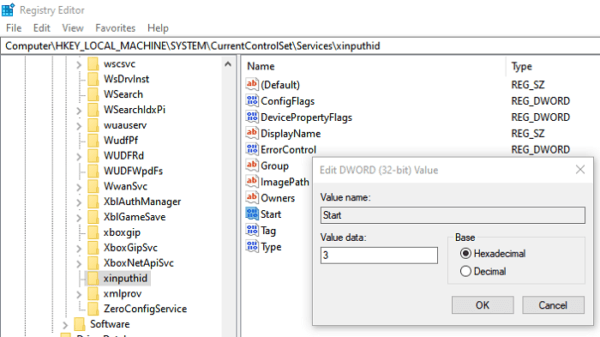 Game Bar or Game DVR is an excellent feature in Windows 10 for gamers. It helps to capture the unforgettable movements of your gaming session. However, it can slow down the speed and affect the performance by recording the video in the background. Game Bar utilizes the resources within the system to function, playing high-end graphic games while using this feature can result in slow fps and overall performance and disappoint you badly.

So If you don’t want to use this feature, you can disable Game DVR and Game Bar in Windows 10 at any time. Disabling the Game DVR feature would also disable the Game Bar that usually doesn’t affect the gaming performance, but pops up automatically when you start the game. 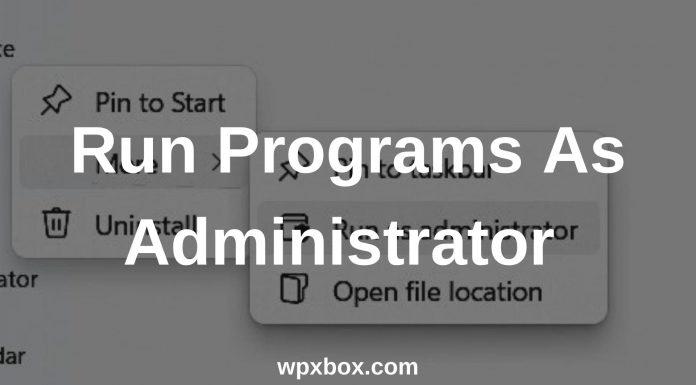 How To Run as Administrator (Any Program) On Windows PC?