You’re on a typing spree and while doing so you notice that your keyboard is typing numbers instead of letters at places? It is undoubtedly irritating. Let’s take a closer look at what’s going on behind the scenes and what actions need to be taken to prevent this from happening again.

Num Lock Key: Here’s What You Need to Know

The big player behind this might be the Num Lock key. When switched on, the numeric keypad on the full-sized keyboard functions as a keypad with numbers, however, when switched off, the keypad registers keys as a cursor or editing keys. 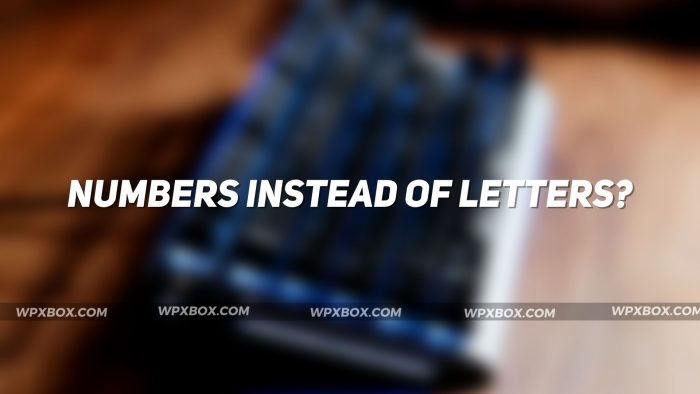 Here are some potential solutions to solving your problem where the keyboard registers numbers instead of letters.

Try out each of these methods. 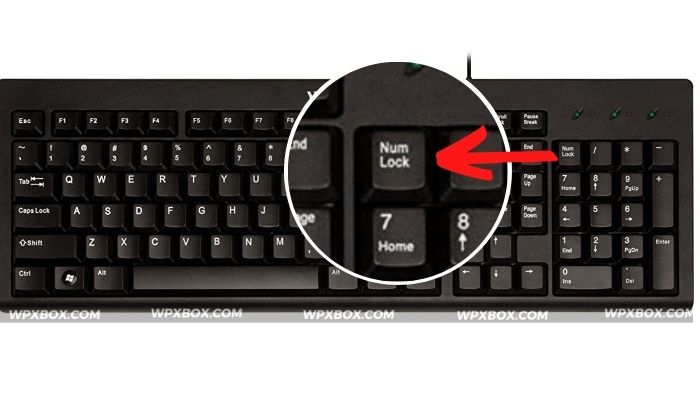 The simplest solution to solving the problem could be just turning off the Num Lock key on your laptop’s keyboard. Its placement varies greatly depending on the laptop maker, although it is normally somewhere at the upper-right corner of the keyboard.

Ideally, you should look for something that reads Num Lock, NumLk, or maybe a small lock symbol with a number 1 inside that says Num Lock. However note that once Num Lock is disabled, you won’t be able to type numbers directly from the keyboard.

Now, if you’re in a situation where your attached keyboard isn’t working, and you don’t have an external keyboard lying around, here’s what you can do.

In case your laptop does not have a Num Lock key, or you’re facing difficulties locating the Num Lock key, here’s what you can do.

What Other Options Do I Have for Fixing Keyboard Typing Numbers Instead of Letters?

You could, for example, remove and reinstall the current USB drivers. If you’re using a wireless keyboard, ensure sure there aren’t any other devices transmitting at the same frequency.

Now, type a paragraph to see if the problem has been addressed. That said, I hope you’ve figured out why the keyboard was giving you problems and that you were able to remedy it. Do let us know what your fastest typing speed is in the comments section below.

Why Is My Keyboard Showing ‘ in Place of @?

If you’ve recently upgraded your computer to a newer version of Windows, your language settings may have been corrupted as a result of the update. Change the language selection to English (United Kingdom) in Settings > Time & Language to fix this. Later, from the Taskbar, change your input settings to English UK.

My Laptop Keyboard Keeps Typing Multiple Letters, What Do I Do?

To address this issue, head over to Settings > Accessibility > Keyboard > Filter keys and turn on the toggle the Ignore Repeated Keystrokes. 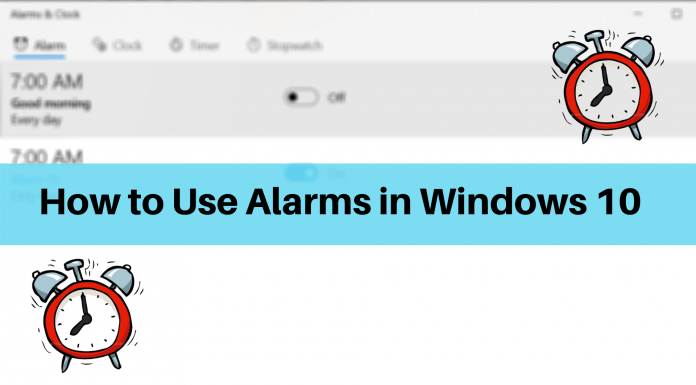