Many a times you would want to exit an app or a game on Xbox One, but then there are few extra steps. You need to get into the game again, and then make an exit using the game menu.  Now what if you wanted to close an app without going into it or if there is an app which you want to force close an app or game which is stuck for some reason. 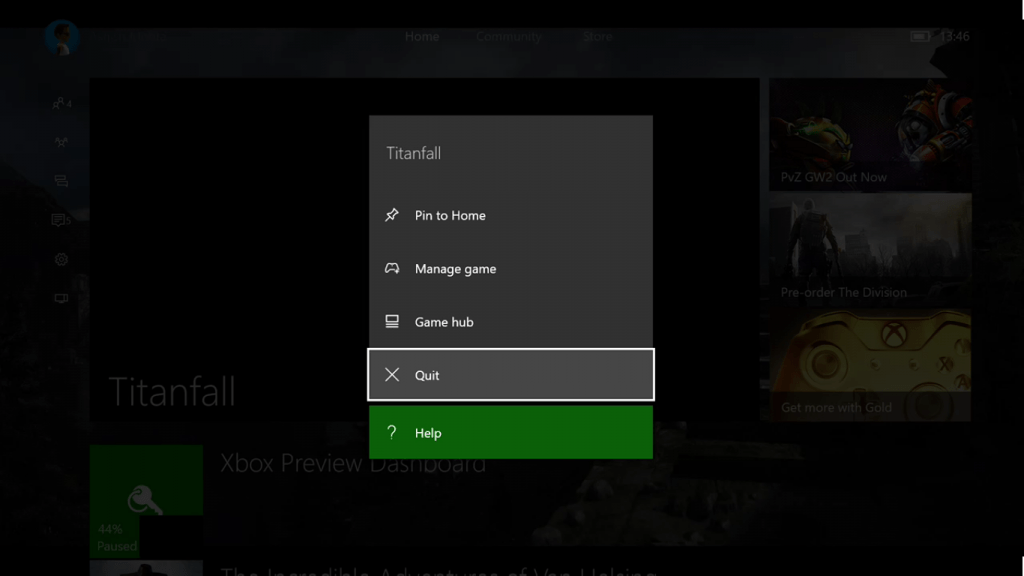 This happens once in a while, but it does happen so having an idea to handle it, should help. Follow the steps as below:

It’s that simple. Now if for some reason the game is not on the big tile, but somewhere below i.e recent apps, and games list. Then navigate to it, and press the menu button on the controller, and you should see the Quit menu here as well.

Xbox One by default keeps the apps, and games running the background which makes it very fast to resume back. However, if you are running a time based trial, this will make your trial run out early.

One last way to quickly quit a game is to launch anything else. This is one last option for you if things arent working the way you expected.

How To Generate Full Battery Report in Windows 11/10