When you buy an Xbox One, depending on your budget, you may have purchased a 500GB or I TB version. However, as we keep playing games and download more games, the storage space on the disk starts getting low. In this post, we will share how you can Free up hard disk space on Xbox One and Xbox 360. 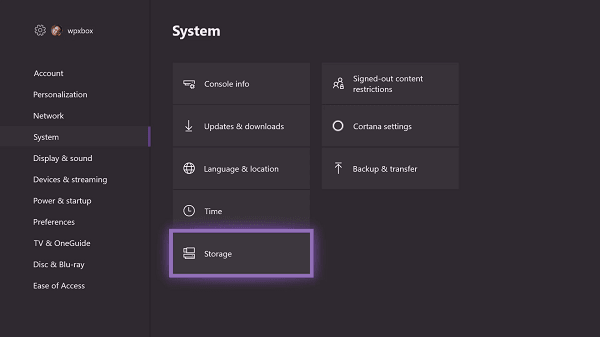 Free up hard disk space on Xbox One and Xbox 360

When cleaning up space, your profile remains intact. We will either get rid of extra games and temporary files. While you can always expand using external storage, we must know how to get back storage space, which is occupied by something unnecessary.

1] Free up hard disk space on Xbox One

Part of the storage space is always occupied by the system, where it keeps the console software, the OS, and more. There is not much you can do about it, so let’s manage the rest of the files.

Press the Xbox button to open the guide. Then, navigate to the rightmost menu and click on the Settings icon. Then again, Navigate to System >  Storage to open System Storage. Here you have four options. 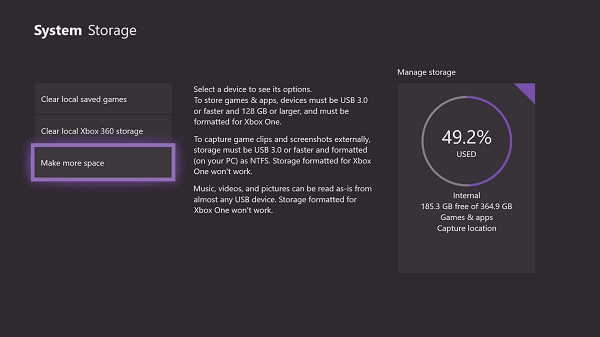 It will clear all local game plays which is yet to sync with Xbox Live.

It appears if you enabled Xbox 360 emulator to play backward compatibility games. 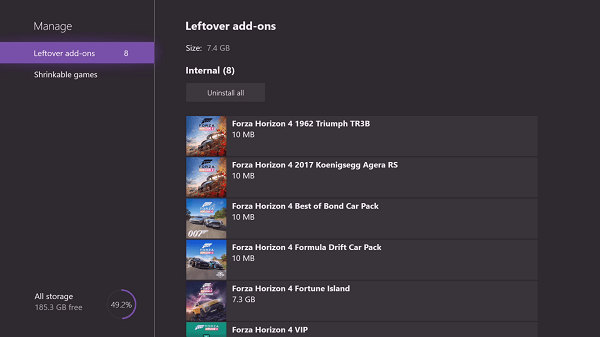 When you click on this option, it reveals a list of leftover add-ons and Shrinkable games. When removing a game on Xbox One, you also get the option to clear all the add-ons. If you haven’t been deleting them, they occupy a large amount of space on your Xbox One.

Shrinkable games are which have 4K features. If you’re on an original Xbox One or an Xbox One S, you can shrink the game, removing the 4K assets, and it will still be playable

In the Storage screen, Xbox Lists down all the connected drivers under Manage Storage. 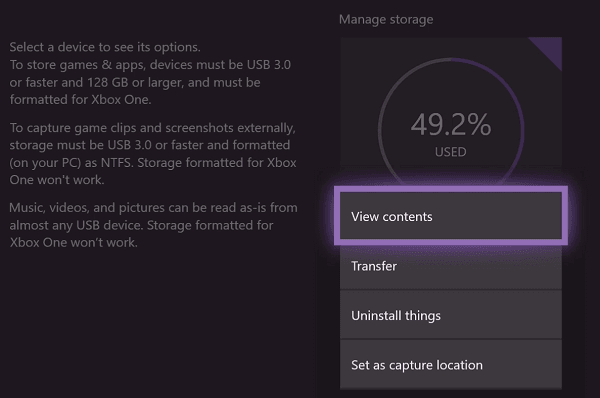 Its the ultimate way to manage storage on your Xbox One. Right upfront, it displays storage space occupied in the form of a graph. Select it, and press A on the controller, and you have four options

View contents. Using this, you can view a list of games installed on the console. You can choose to remove whatever is not necessary.

Transfer. If you connect external storage with Xbox One, you can transfer those games to it. The most significant advantage of doing that is you will never have to redownload the games from scratch.

Uninstall things. If you want to bulk uninstall games and apps from Xbox One, use this. It reveals everything is installed on that drive with a checkbox against each of them. Make your selection, and tap on remove to uninstall all of them. 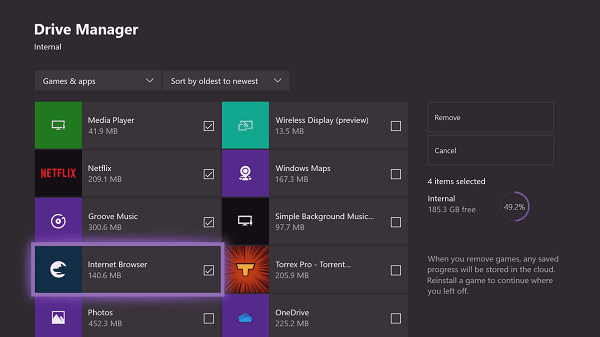 2] Set up an external storage device with Xbox One

You can use an external hard drive with Xbox one if it has 128 Gb storage space, and can connect using USB 3.0.

As soon as you connect, Xbox will prompt you to format the drive. If you do not use format, then it will be used only to save pictures, videos, and music. So here is how to do it.

Many Xbox 360 gamers started with a 4GB hard disk space. After playing different games on Xbox 360, a lot of updates, patches, temporary files are generated. As time passes by, you might not be playing that particular game anymore because of low storage space.

It starts the System Maintenance of Xbox 360, so make sure you do not turn off the device in between. Depending on various factors, it may happen in a few seconds or a couple of minutes.

Just remember that it will remove game updates also and if you play a particular game for which the update was downloaded, you will be prompted again. 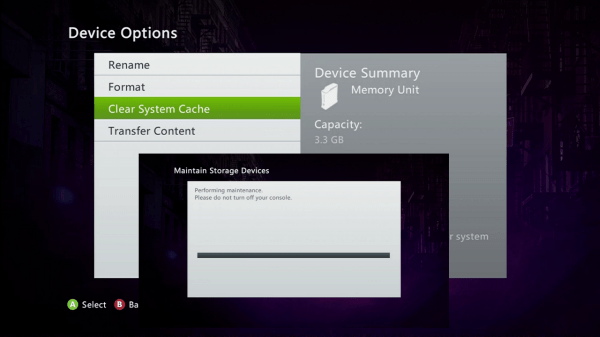 Apart from this, look for games that you do not play anymore and delete them. Most of the time-space is occupied by trial games that you had downloaded before and forgot to remove it. 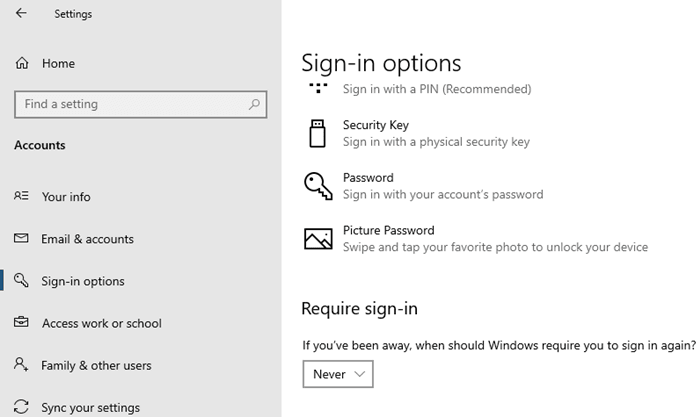 How to Block pop-ups in Microsoft Edge, Chrome and Firefox