I have a 3-year-old laptop, and to my surprise, it doesn’t have the latest graphics drivers. I have always stayed on the newest version of Windows 10 (Stable), and even then, Windows did not download the latest version. The graphics driver remained on the text with which it came preinstalled. The primary reason it is blocked is that the OEM doesn’t test the drivers further or doesn’t want to lose customization. The result is that most of the laptops stay on an older version. Even worse, they are on the generic graphics drivers. The good news is that Intel has decided to unlock the Intel Graphics DCH drivers. You can now install Intel Drivers if the OEM is blocking them. 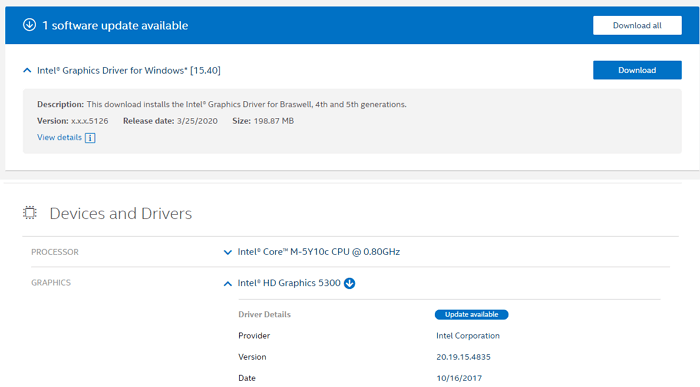 If you already have the question on what will happen to the OEM customization? Then they will remain intact with each upgrade. OEMs can maintain customizations separately via Microsoft Windows Update. It had been long Intel users been asking to have the freedom to upgrade their systems to the latest version of graphics drivers. These upgrades include the newest game optimizations, feature updates, and fixes. 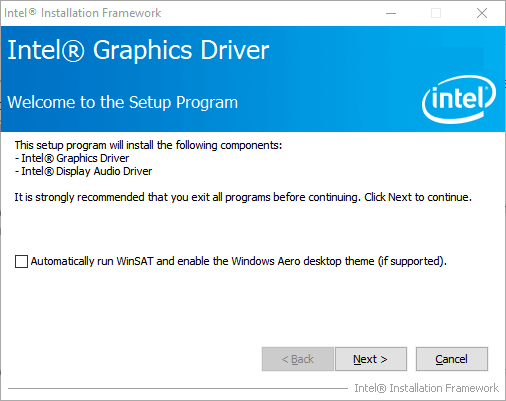 Since it is using the assistant, when you click download, you won’t get anything on the browser. Instead, the download will progress in the background, and once ready; you should see an install button on the page. Click on that, and you should get a prompt to install the driver on the computer. It will list the drivers that will be installed.  Make sure to save all your work before installing the driver as the computer will need a reboot.

That said, if you face any issue, it would be a good idea to revert to the original version. It is possible that the driver hasn’t been tested with the current version, and that might be causing some issues. The best way to revert is to create a restore point, which will make it easy to resolve any driver issue that happens post update.

I hope the posts as easy, and you were able to install Intel Drivers in Windows, which OEMs were blocking earlier. 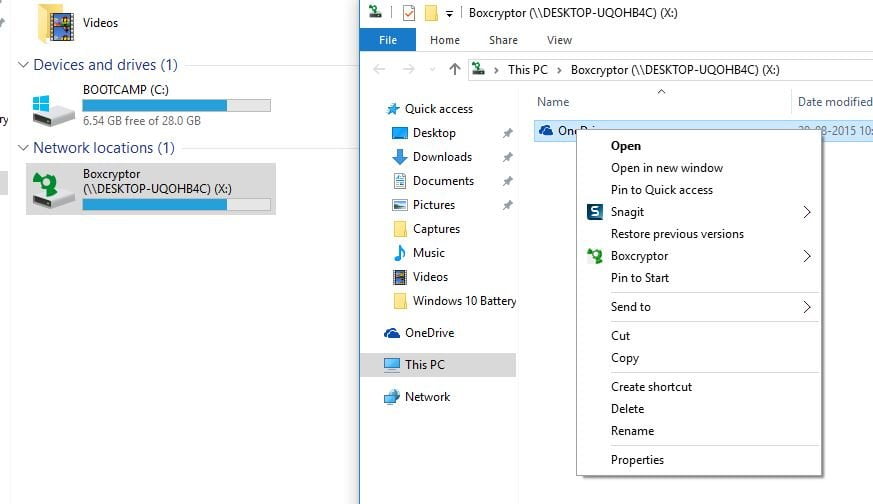 How to Factory Reset Your Windows 10 PC